Production at the Royal Enfield and Yamaha India plants has come to a standstill at Oragadam, Chennai. The strike commenced on Monday morning with members of Royal Enfield Employees union demanding a settlement of their charter of demands which also includes a wage increase.

R Sampat, Vice President, Working People Trade Union Council and of the Royal Enfield Employees Union has stated that all production has been stopped since Monday morning and both permanent and contractual workers are participating in the strike. The company had taken action against 120 employees who were on probation. They were banned from entering the plant while the company has also not addressed the issue of wage hike demanded by the Union. 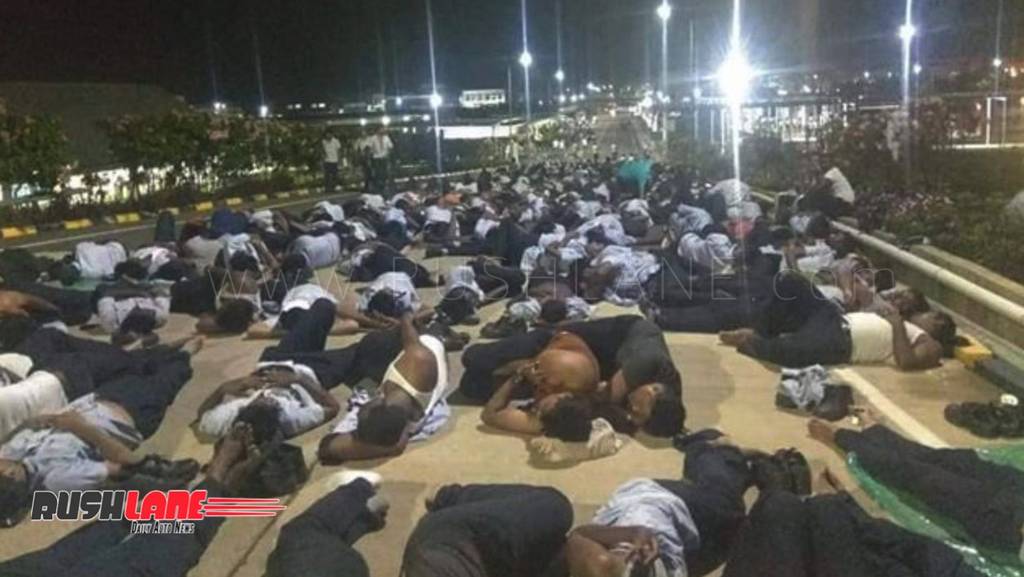 Though a strike notice was issued to the company on August 13 and a meeting called by the Labor Department, company officials failed to attend the meeting, not once, but on three occasions leaving the employees with no other recourse than to go on strike. Now another conciliation meeting has been called on 26th September and it is yet to be seen if the management attends this meeting or not.

Yamaha Motors factory has around 2,500 contractual workers and apprentices while Dongsan Automotive India has 117 workers who are also protesting against nonpayment of wages for over 7 months. 140 workers of Myoung Shin Automotive are also on strike for recognition of their union while 3,000 workers of Eicher Motors Limited have been on strike from Monday onwards. 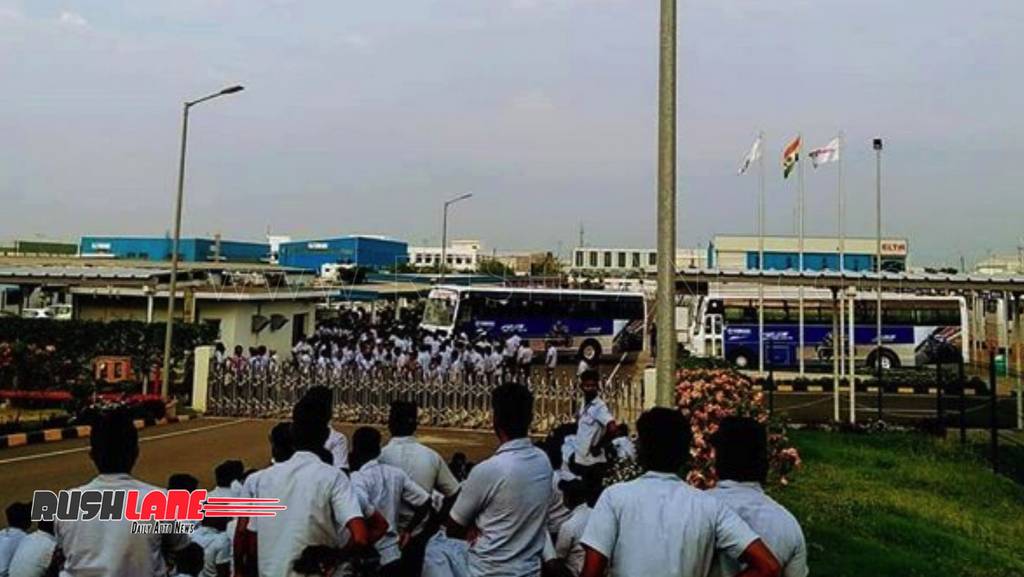 Sampat stated that the management was against the formation of a union which was formed last year. There has been no wage revision while bonuses were also not paid to the employees for the past three years.

Yamaha India has moved to court and gotten police protection as the strike intensifies. In its petition filed in the court, Yamaha India said, “ingress and aggress of vehicles and people from in and out of the factory premises and to further vacate the trespassing workmen by ensuring that no striking workers assemble illegally in any form within the radius of 200 metres from the petitioner’s (Yamaha’s) factory.”