In a month that has done nothing to stabilise the ongoing quarter’s sales, Royal Enfield has posted sales decline. Interestingly, the results reveal a pattern of where the company is growing. 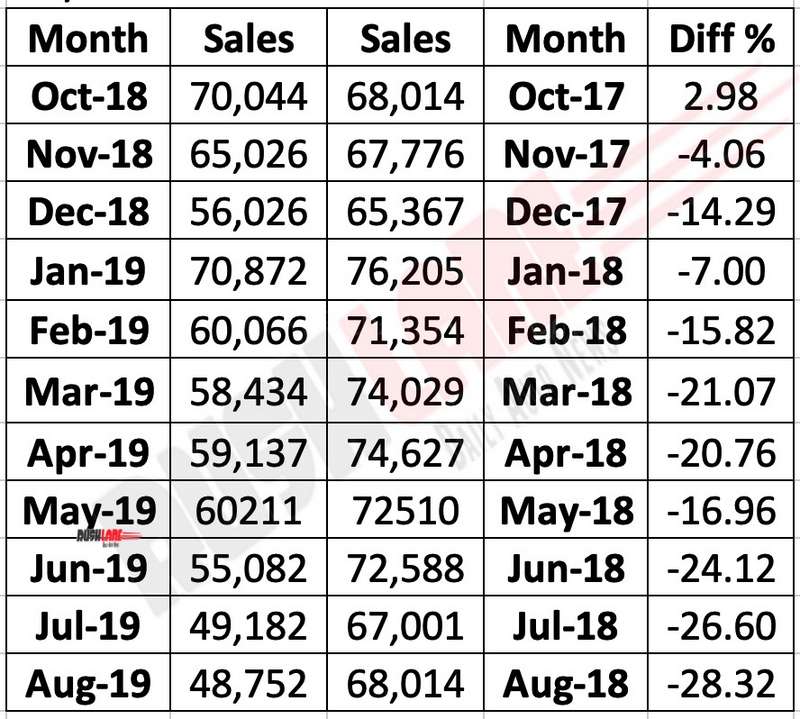 Royal Enfield is currently testing its new Thunderbird, Bullet and Classic range, which should be launched in this FY, and are expected to be BSVI compliant. Apart from being BS6 ready, these will also come with new features, new chassis and new engine. It will increase performance and quality considerably; as good as the current 650 Twins – which are touted as the best RE’s built till date.