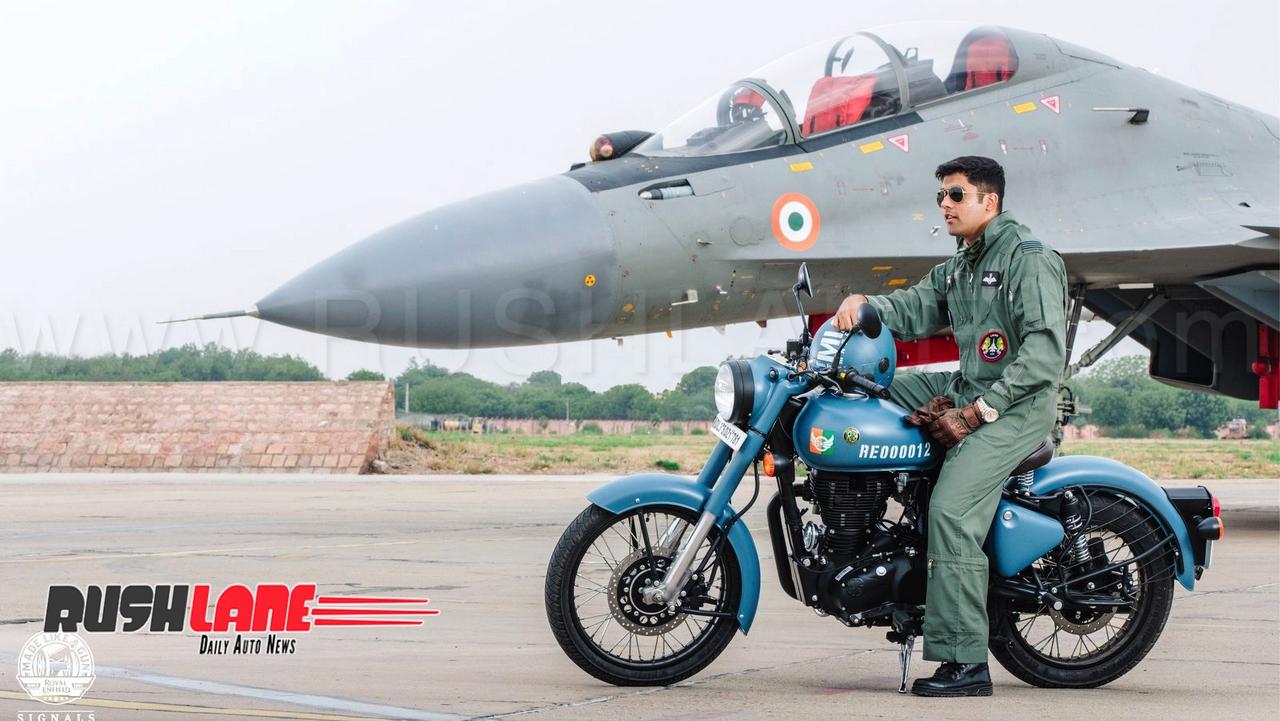 A total of four new platforms are under development by Royal Enfield as of today. These are codenamed J, P, Q, and K. Economic Times reports ‘A dozen models are planned over next three to five years, offering a range of new bikes from 350 cc to 650 cc and above. Work is going on at the company’s UK development centre, with critical feedback from India.’

The report mentions ‘J’ architecture is is geared to protect REs performance in India with the new-gen BS-VI version of Classic, Thunderbird, Bullet, and Himalayan range. ‘P’ architecture is charged with twin cylinder bikes Continental 650 cc and Interceptor 650 cc. These two bikes are expected to be launched in India this November.

Big bikes on ‘Q’ and ‘K’ platform will be manufactured post 2020-2021. ‘K’ platform is charged with bigger bikes above 700 cc. Royal Enfield is focused on expanding its mid-size motorcycle market leadership in India, and globally. This will come about through product expansion, improved production facilities and acquiring top talent. Royal Enfield is in talks with Vimal Sumbly, former head of Triumph India to head RE’s South East Asia operations.

Royal Enfield has a market share in the 350 – 500cc segment that’s gotten even global manufacturers to take notice. In recent years, Harley Davidson and Triumph have offered a glimpse into the future having announced new, low-displacement bikes for emerging markets. This would target Royal Enfield’s market offerings, like the 350 range.

Royal Enfield market profitability in India is reported with with ebitda margins of over 30 percent. REs market share in the 350-500 cc segment peaks at 90 percent, a segment where there are limited offerings by other manufacturers. Royal Enfield Classic 350 does exceedingly well in the segment.

Worldwide, mid-size bike sales account for 2 percent or about a million of cumulative two wheeler sales, which stands at 55 million. Royal Enfield will target the segment in markets such as Brazil and Latin America where the mid-size bike contributes more than 5 percent of the total market.