Sending a strong message to youngsters who like to draw attention by tweaking bike silencers to emit loud and blaring sounds, the local police have arrested three youths in Gurgaon. The three youngsters were arrested, an FIR lodged under Section 160 of IPC and they were later released on bail.

This is the first such arrest in the region to act as a precedent to others who tamper with bikes and disturb the peace and quiet of the area. But, this is not the first kind of arrest in India. Bangalore, Pune, Mysore, Chennai, and many other cities have started taking action against Royal Enfield riders who have loud exhausts. In some cases, those with stock exhausts have also been penalized. 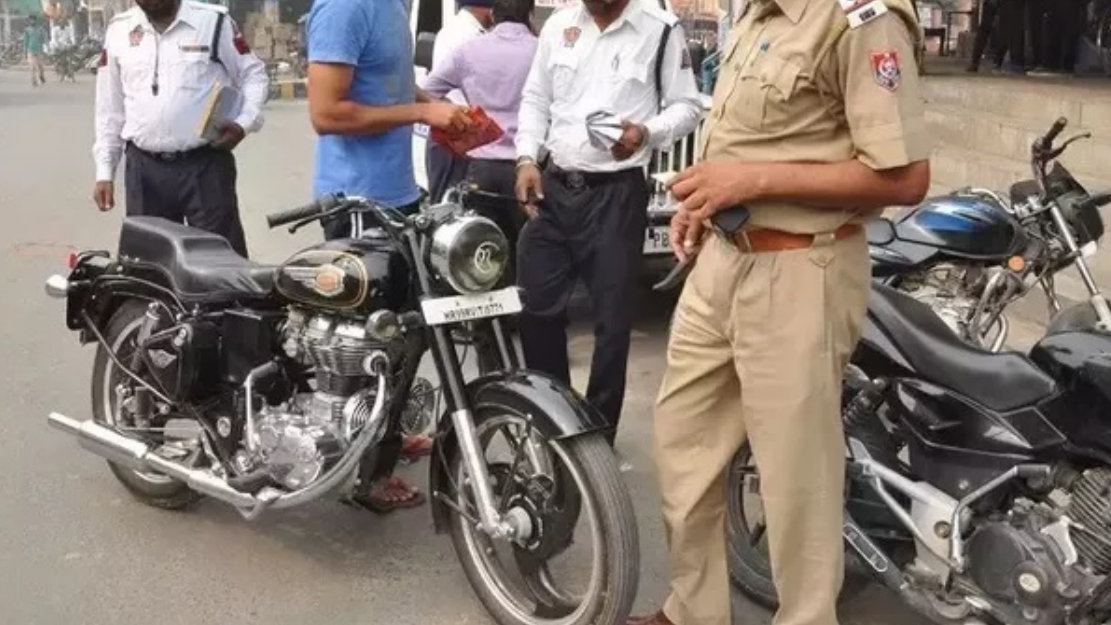 Speaking about the recent case, the three youngsters were travelling on Royal Enfield Bullet motorcycles. Riding through the quiet neighborhood, the silencer emitted blast like sounds which caused panic and disturbance to others on the road.

Apart from this, they were riding in a dangerous manner which also put other road users at risk. ASI Om Prakash, an officer at the Sohna Road police station booked the youths and impounded their bikes. While the three youths got bail, the bikes will only be released after a court order.

Such incidents of bikes making loud and disturbing sounds are a common phenomenon in Indian roads. It not only causes disturbance to other road users but also to local residents who are jolted out of their night slumber by these piercing sounds. Causing silencer blast sounds is an offence under Motor Vehicle Act but the cops are yet unable to prove the offence due to lack of technical knowhow.

Apart from issuing challans to the offenders and seizing the bikes, there is little else that the police can do. Hence cops are trying to rope in local mechanics to understand how these silencer blasts occur which causes such noise pollution.