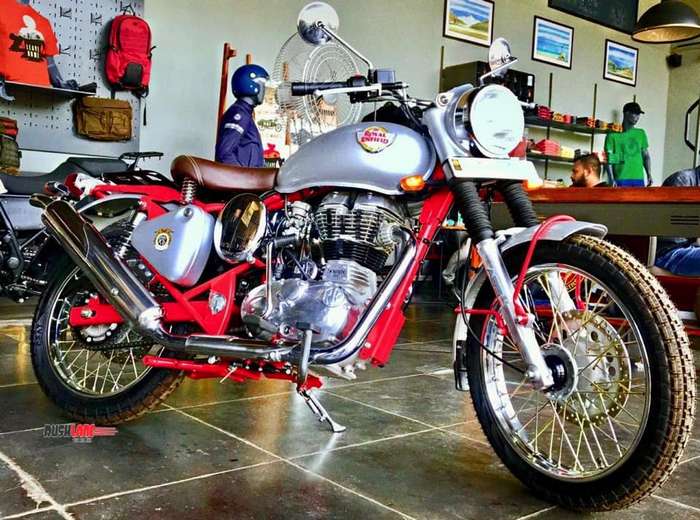 The bikes were launched in India earlier this year in two engine options – Bullet Trials 350 priced at Rs.1.62 lakhs and Bullet Trials 500 with a price tag of Rs.2.07 lakhs. In the UK, Bullet Trials will be positioned above the standard Bullet. 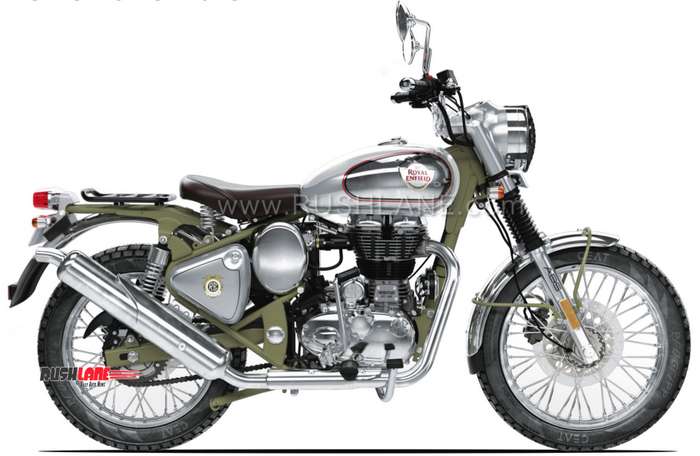 In terms of features, the RE Bullet Trials Works Replica gets a single seat, luggage carrier, fork gaiters and knobby tyres. Its front and fenders are short and raised for better wheel movement while chassis and main stand sport a new color scheme. The bike also gets a handlebar brace and protective housing for headlamp. Based on the Bullet platform, the 500 Trials Works Replica chassis gets a green scheme with chrome accents and pinstripes while there is a 3D logo enhancing its appeal.

With sales of Royal Enfield in the domestic market in India on a decline since November last year, the company is aiming at using the production capacity to manufacture export spec bikes. In May 2019, sales stood at 62,371 units as against 74,697 units sold in May 2018. Seeing the success of 650 Twins in export market, Royal Enfield would surely want to launch more of their motorcycles in new countries to boost sales.