Prices for the ‘cleaner’ Classic 350 models start at Rs 1.65 lakh ex-showroom; a premium of around Rs 11,000 over the BS4 models. The Chennai-based motorcycle manufacturer is already working on the next-generation 350 line-up including the all-new Bullet Standard, Bullet Classic and Thunderbird range of products.

Parallel to all this, there have been multiple reports that the company was planning to discontinue the 500 line-up of the Bullet and Thunderbird range, on account of low sales. Now, major dealerships across the country have closed bookings for the Royal Enfield 500 models since they have stopped receiving new stock, simply because the company has discontinued its production.

Bookings for the same can still be made through the official Royal Enfield website (https://onlinebooking.royalenfield.com), but we believe that the service will remain active only till existing stocks last. Online website only has the Classic 500 available for booking. Thunderbird 500 has been removed from online booking. 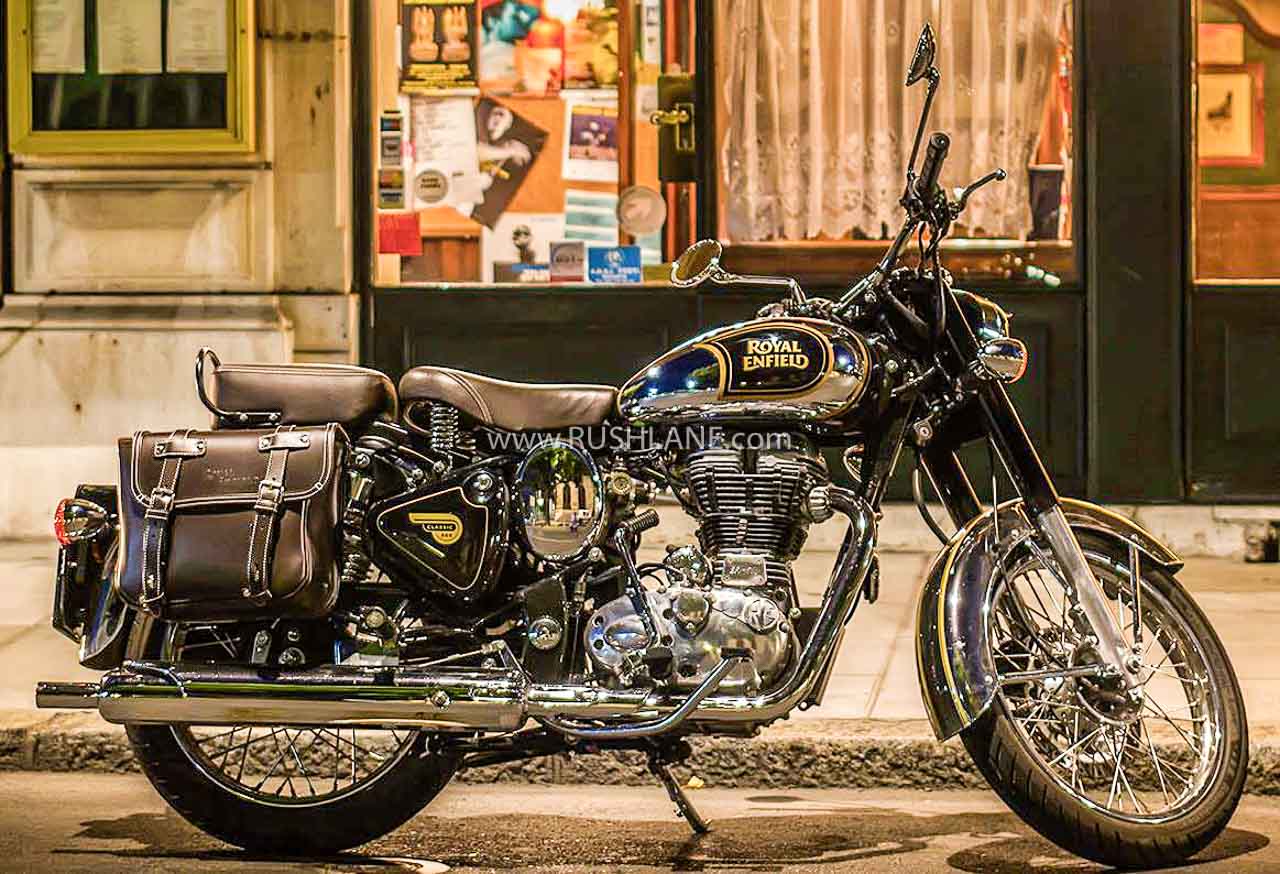 The move to discontinue the 500 range makes sense for Royal Enfield since the company already sells the much more desirable 650 Twins (Continental GT 650 and Interceptor 650) within a reasonable price jump from the 500 models. We see minimal logic in buying a 500 model rather than spending a bit more and taking home a base-level 650 model, unless of course, you are a hardcore fan of Royal Enfield single-cylinder models and their ‘thump’.

The BS4-compliant Royal Enfield 500 range starts with the Bullet 500 at around Rs 1.88 lakh ex-showroom and goes up to around Rs 2.15 lakh for the Thunderbird 500X. The 500 range employs a 499cc air-cooled fuel-injected single-cylinder UCE unit with 27.2bhp and 41.3Nm of torque. The engine is mated to a 5-speed gearbox.

At a starting price of just over Rs 2.55 lakh ex-showroom (depending on dealership location), the Royal Enfield Interceptor 650 is a much better buy. Both the 650 Twins come powered by a 648cc air/oil-cooled twin-cylinder engine that makes a healthy 47bhp and 52Nm of torque. The power plant is coupled to a 6-speed transmission via a slipper clutch.

As mentioned before, Royal Enfield is busy working on the next-generation 350 range. The company initially planned to launch the all-new models before April 1, 2020; the deadline for mandatory BS6 emission-update. However, the motorcycles are still a long way from hitting production as they carry a significant amount of changes and improvements. Until then, it will be interesting to see how Royal Enfield would bridge the considerable price gap between the 350 and 650 range. The Royal Enfield Himalayan could act as the bridging product, but the adventure motorcycle has already created a niche of its own.