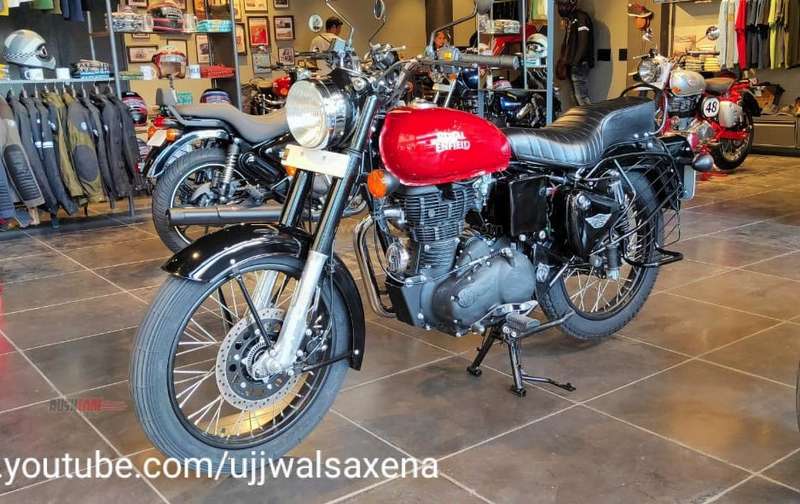 Faced with slowdown in auto sector and launch of new competitor products, Royal Enfield sales continue to move south. Declining sales due to slowdown is a trend that can be seen with most other leading two-wheeler manufacturers such as Hero MotoCorp, Honda, TVS, etc.

Royal Enfield is among the companies that have registered significant drop in sales in recent times. However, there have been some positive developments for Royal Enfield, as its international business is booming with launch of new products such as Interceptor 650 and Continental GT 650. 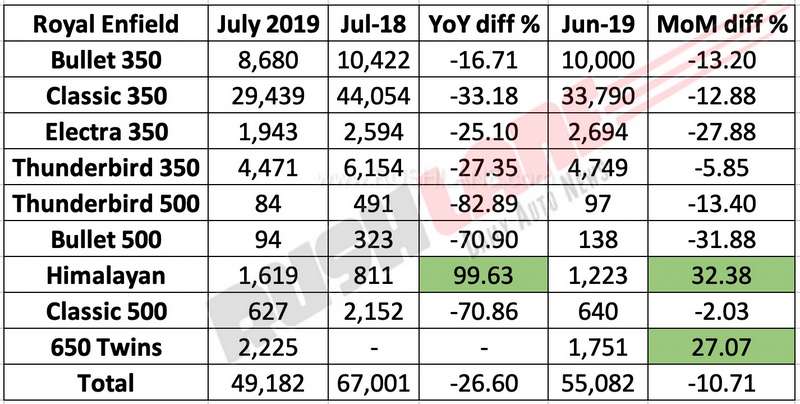 Royal Enfield is currently updating its entire product range to meet new safety regulations and BS-VI emission norms. Some models will be getting a facelift in 2019/20. New products are also expected to be launched such as Royal Enfield Meteor.