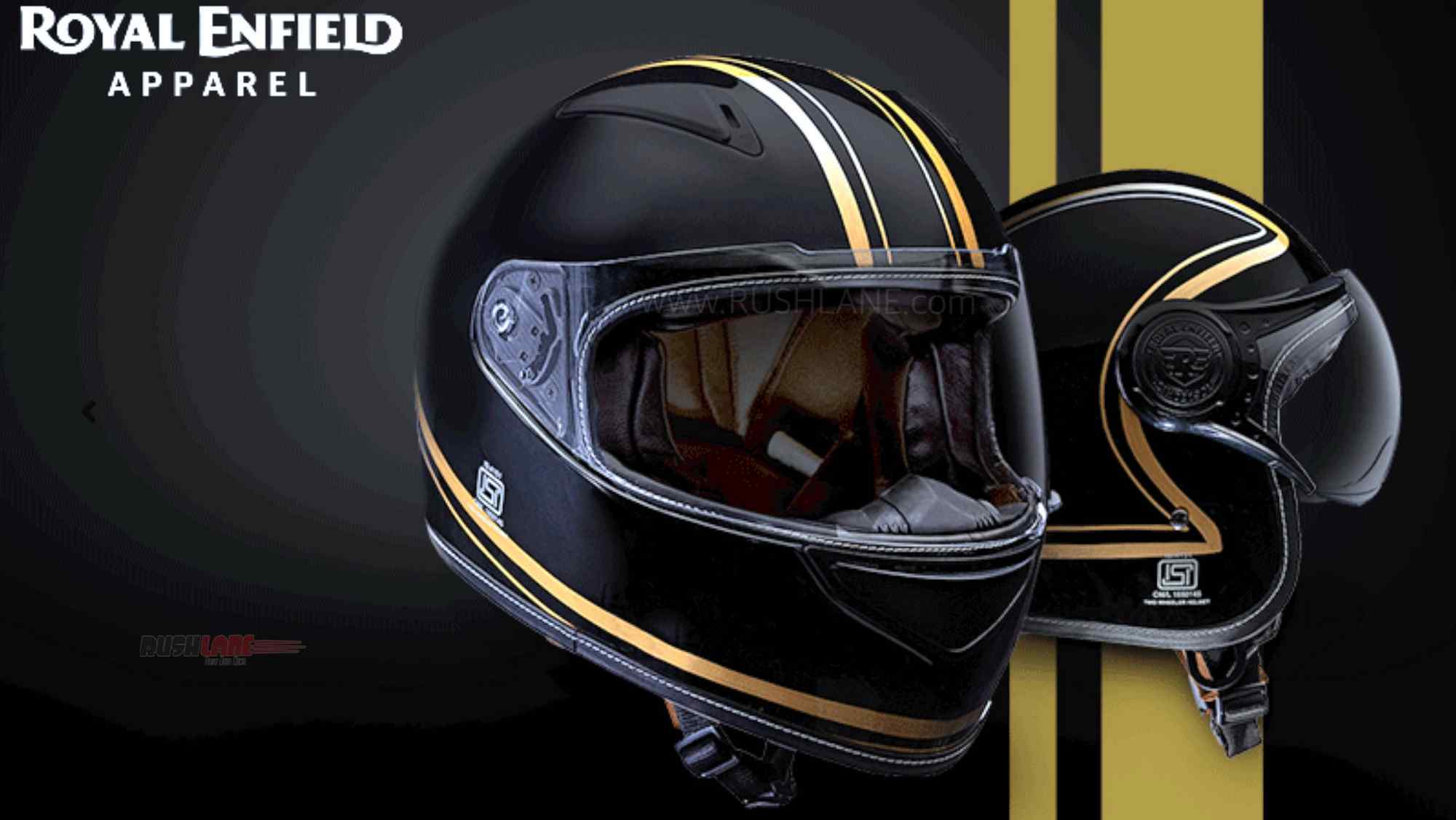 There are many things that give a bike its distinctive character. In case of Royal Enfield Bullet, it’s the thick and thin golden pinstripes that can be seen on the sides and top of the fuel tank.

Having been there on the Bullet for the last six decades, the golden pinstripes have acquired legendary status. To celebrate its rich legacy, Royal Enfield has launched limited edition helmets that will have the thick and thin golden pinstripes. Both open face and full face helmets will be available in the limited edition design. It comes with ISI as well as DOT certification.

Only 200 of these will be manufactured and offered through an exclusive sale. Interested customers can register with their name and email ID on the company’s website to get access to the exclusive sale. The limited edition will have hand-painted thick and thin golden pinstripes, just like it has been done since several decades. 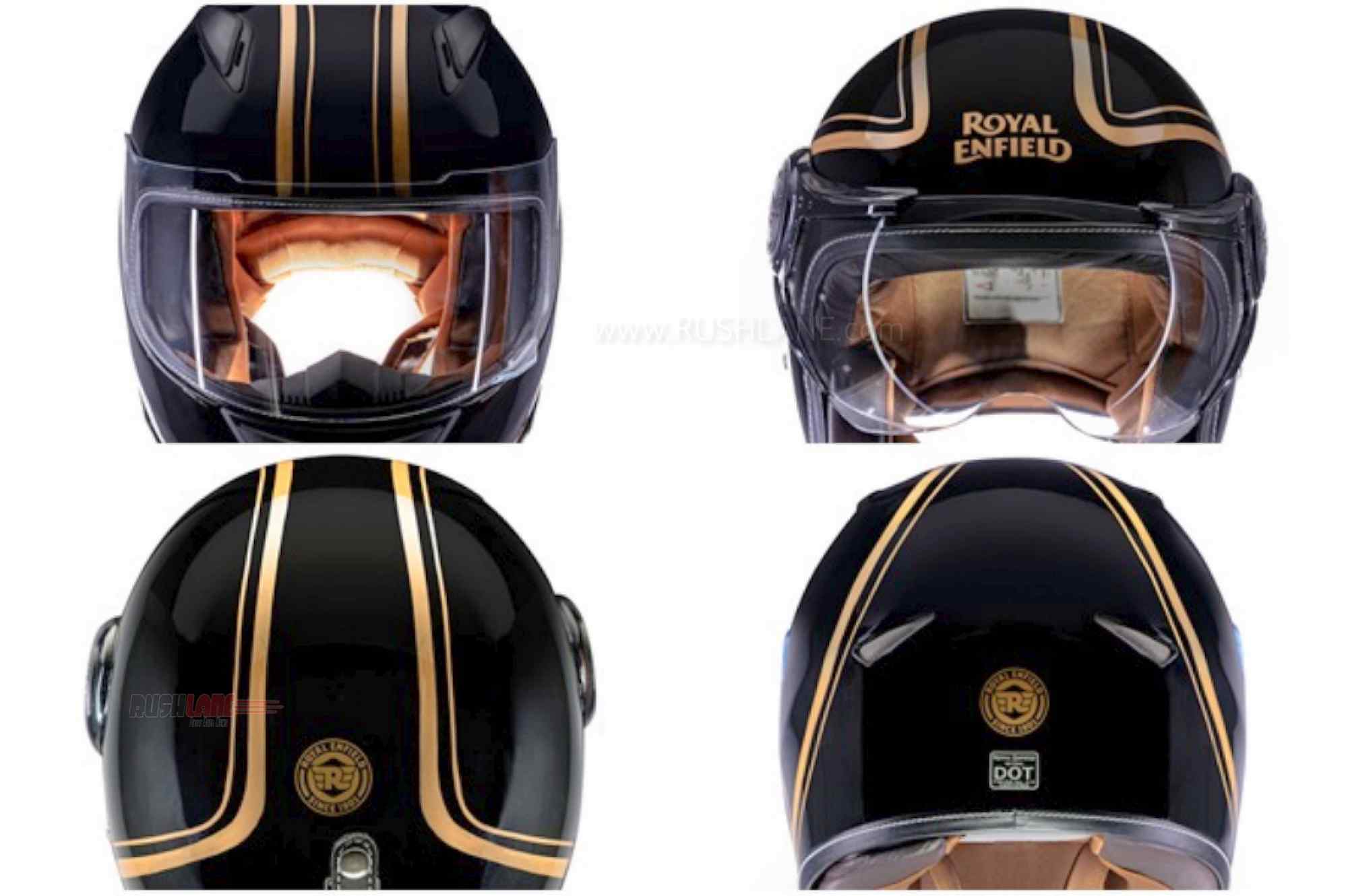 Creating the golden pinstripes may look like an easy job, but it requires experienced hands and phenomenal dexterity. At first glance, it would appear that two different brushes have been used to create the twin strips. However, as per the art originally practised and still in use today, only a single brush is used. The thin strip is created using the side of the brush whereas the thick strip is created using the broad end of the brush. A complete line is created in a single stroke, a skill that can take years to master. 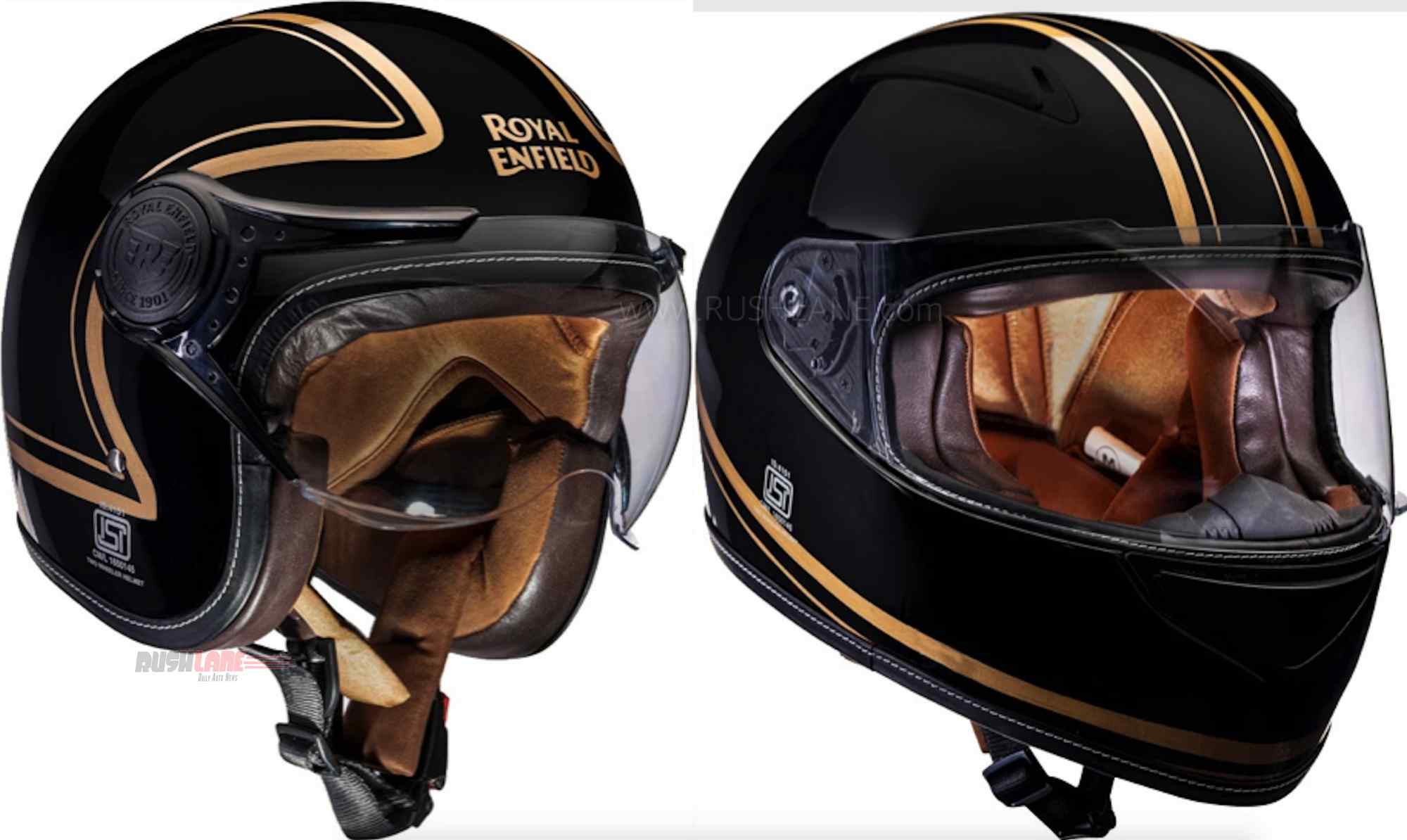 Surely, modern machines can do it in seconds, but nothing beats the allure of hand-painted stuff. While present day Royal Enfield motorcycles are produced using advanced robotics, some things like the golden pinstripes are still done the old school way.

It’s the blend of the modern with the traditional that gives Royal Enfield bikes their distinctive character. The limited edition helmets with the golden pinstripes will extend that distinctive style to the rider, which in essence gives a sense of completion to the entire experience of riding a legendary motorcycle.