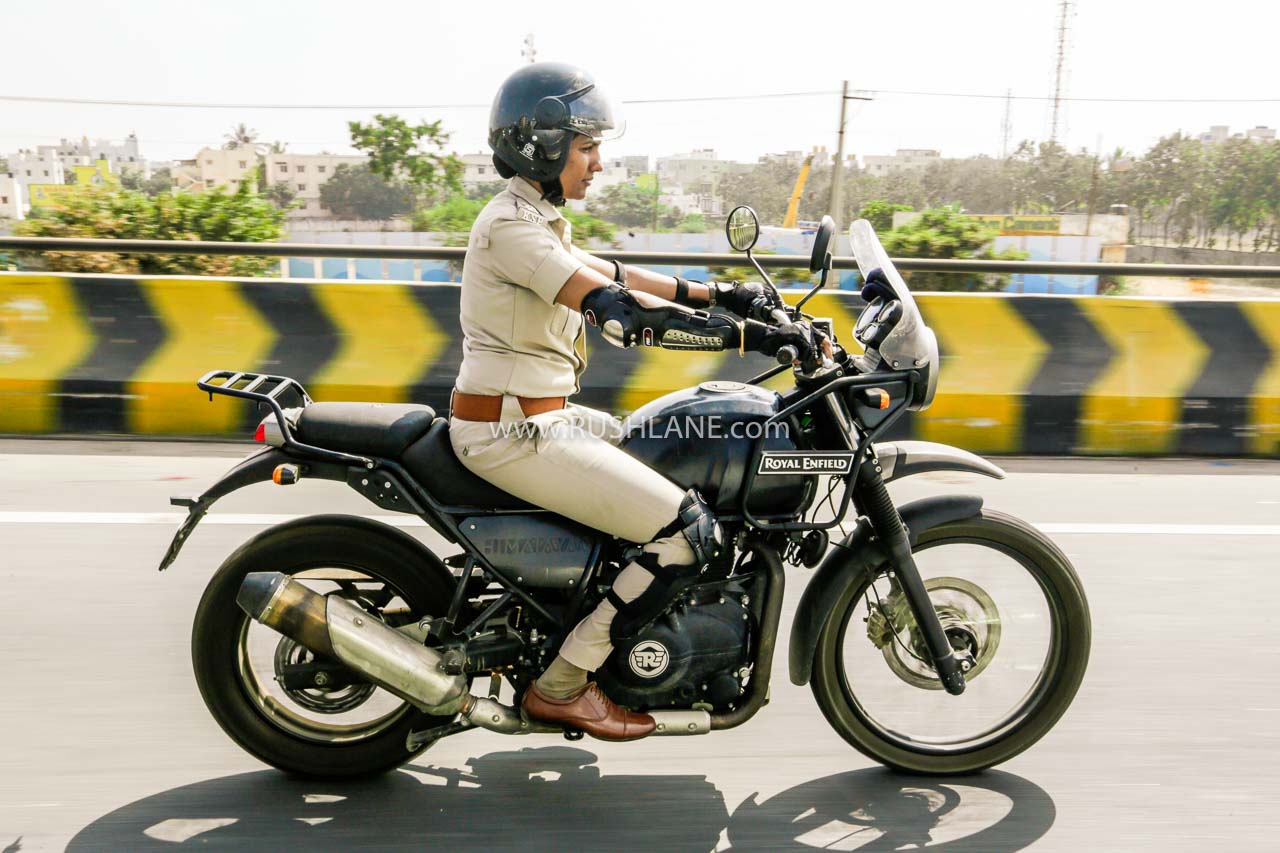 Bengaluru City Police in partnership with Royal Enfield has drafted an all women motorcycle riding brigade, ‘We for Women’. The team is focused on making the city of Bangalore safer for women and children.

In preparing the team to meet challenges at the workplace, 15 Police Sub- Inspectors with a love for riding were trained. This helped enhance riding skills under various conditions.

The dedicated women riding team will take on patrolling duties with a focus on women’s safety. For the effort, the officers selected not only work for a dedicated cause but will help blur societal gender stereotypes in regard to matters that are till date considered to be male dominant. 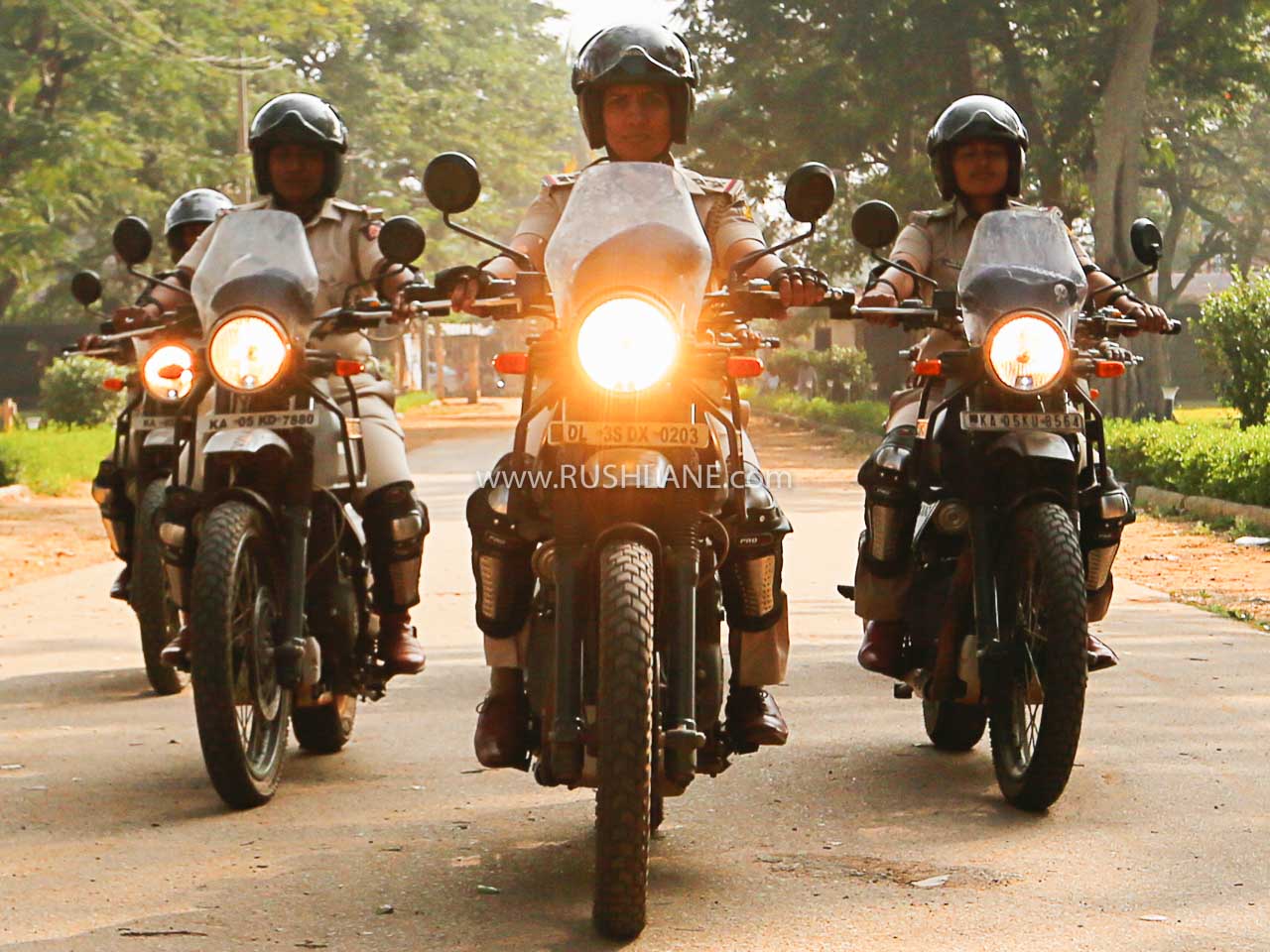 As more and more women are being introduced to the police force, it’s necessary to empower them further. Through the ‘We for Women’ initiative, 15 women sub inspectors have been trained for now. In time, this team will be made larger. The special project was led by Divya Sara Thomas, IPS, DCP, City Armed Reserve Headquarters, Bengaluru. She said, “We want these women to lead by example and inspire other women as well while keeping the city safe.”

The 15 women officers were trained in two phases. Phase I scheduled through October saw the chosen team being introduced to a range of Royal Enfield bikes. During Phase II, held in December and January, the officers rode motorcycles to get acquainted with Bengaluru city traffic conditions.

Training was conducted in collaboration with Team Royal Enfield tasked with imparting professional riding skills to help the officers carry out bike patrolling confidently. A ride to Nandi hills was undertaken to commemorate the new beginning. It was flagged off by Shri Bhaskar Rao, IPS, Commissioner of Police, Bengaluru city, at the office of City Armed Reserve Headquarters, Bengaluru. The senior officer also joined in for the inaugural ride.

While a number of women officers do use geared bikes for daily commute, this is the first time a dedicated effort has been made to create a bike patrolling team that includes an all women crew. And with future plans to help the team grow in numbers, it would be a great approach if replicated by other city coppers.