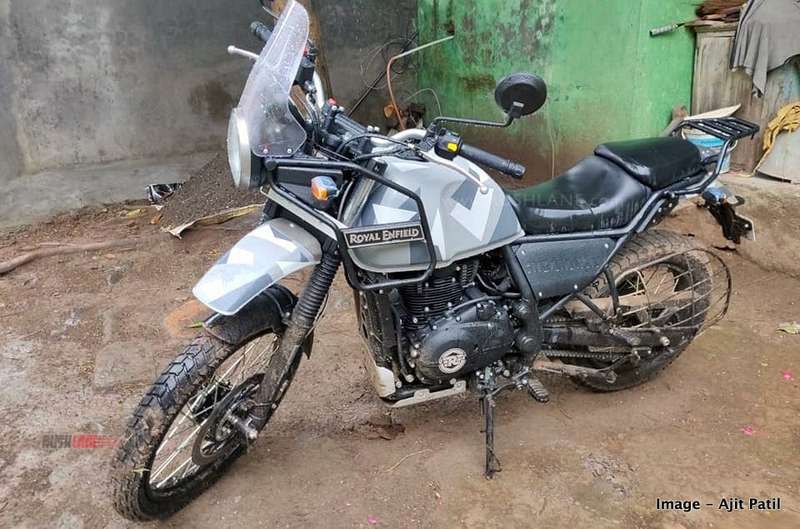 FY 2019 sales report of Royal Enfield motorcycles above 400cc reveals that the Himalayan demand is on the rise, while that of the 500 cc range, which includes Classic, Bullet and Thunderbird, have declined heavily. The reason for decline in sales of RE 500 cc range is the launch of 650cc Twins.

Royal Enfield 650 Twins, launched in November 2018, are among the most affordable offerings in the midweight 650cc segment. The two bikes, Interceptor 650 and Continental GT 650 are affordably priced from Rs 2.5 lakhs. They appear to have taken over the segment in terms of sales. 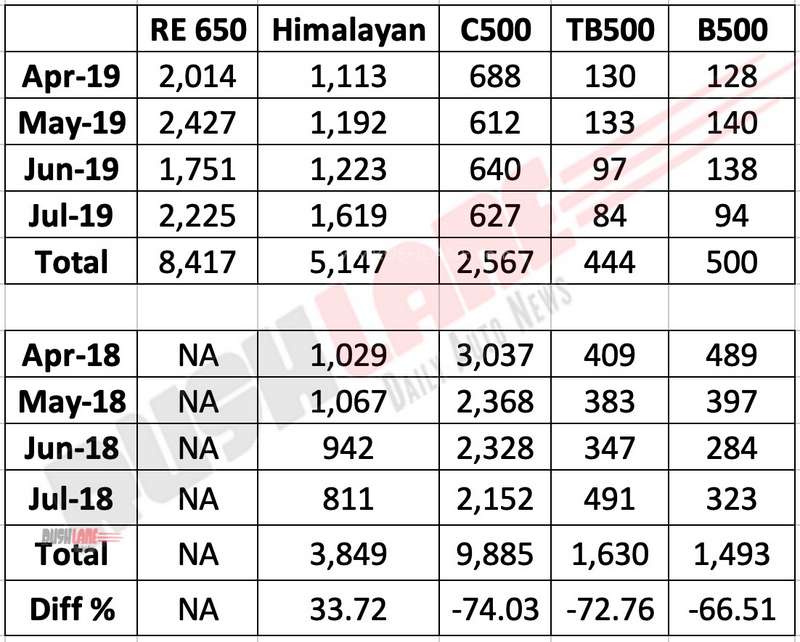 Royal Enfield Himalayan also added considerable number to company sales, scaling higher in each month during the April to July 2019 period as compared to sales in the same months of the previous year. Sales stood at 1,113 units in April 2019 as compared to 1,029 units sold in April 2018.

This was a similar sales pitch seen in the case of the Thunderbird 500 which saw sales fall 72.76 percent in April to July 2019 to 444 units when compared to sales of the same period in 2018 when sales stood at 1,630 units. Sales through the current year have been on a steady decline. Sales in April and May 2019 which stood at 130 units and 133 units respectively dipped to 97 units and 84 units in June and July 2019.