Royal Enfield (RE) reports 7 percent sales growth for in July 2018 at 69,063 units sold, over 64,459 bikes sold in July 2017. Though in the growth chart, this is infact the first time in 2018 that Royal Enfield sales have dipped below 70,000, a target the company has surpassed comfortably through January to June. 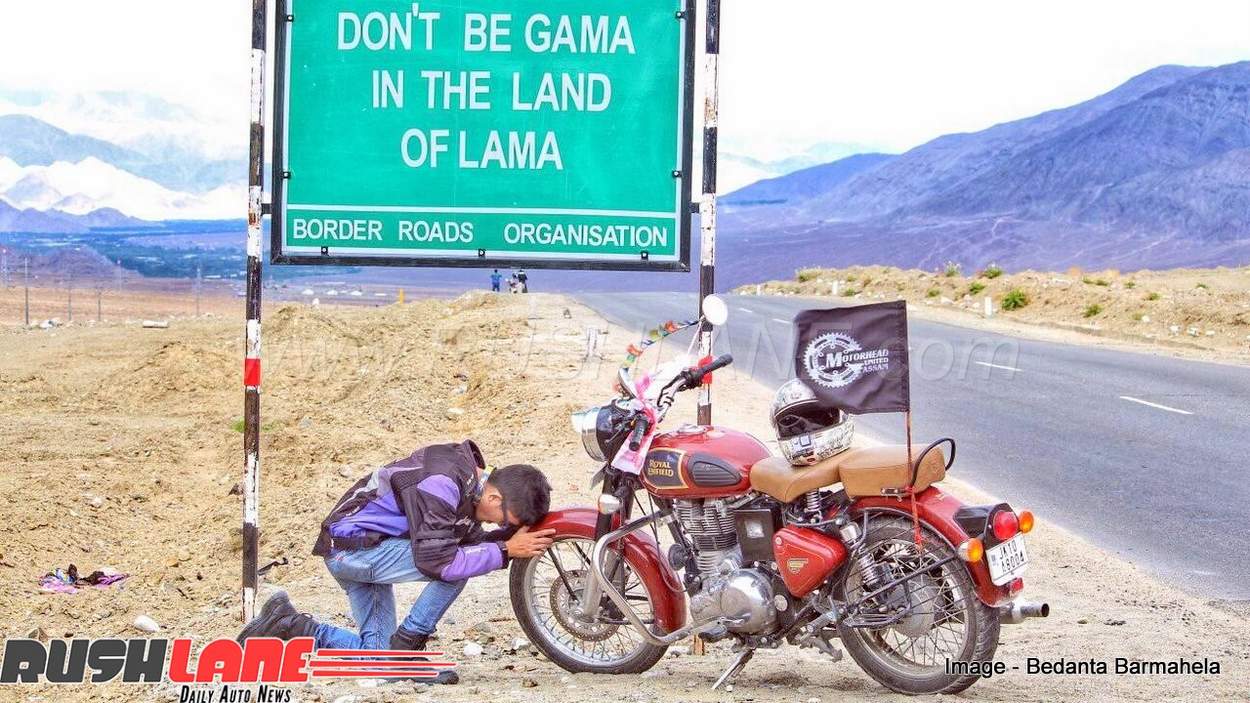 Following an initial tech glitch, Royal Enfield also undertook sales of its limited edition Classic 500 Pegasus motorcycle on its website, and sold all 250 units earmarked for India in under three minutes.

Next up for launch in India by RE is the 650 twins – Continental 650 and Interceptor 650. Both motorcycles were scheduled for launch in the first quarter of 2018. It is August now, and these motorcycles have not been launched yet. No reason has been given by the company regarding the delay in launch of the 650s.