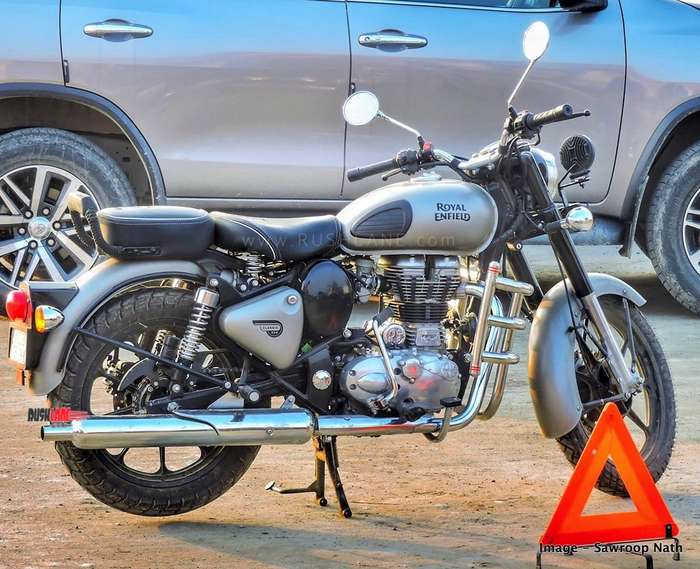 From its export figures, it’s easy to see that the 650 Twins rare reaching new markets, and sales overseas, improving. In recent month, the 650 twins have been introduced in Indonesia, Vietnam, and Malaysia. The 650 Twins are doing well in India too. Royal Enfield is ramping up production to cater to demand for 650 Twins.

The company is also preparing for its BS-VI transition, mandated from April 1, 2020 and are on track to meet regulatory timelines. Royal Enfield will introduce new motorcycle variants in the coming months to widen its portfolio, to reach out to more customers.

Following the announcement of financial results for the Quarter ended June 30, 2019, Vinod Dasari, CEO Royal Enfield said, “The demand in two-wheeler industry remains weak due to slowing economic growth, tightening liquidity and regulation driven price increases, that have led to poor consumer sentiment. At Royal Enfield, we remain focused on our key priorities, which is to deepen our markets in India and to strengthen our position as a global consumer brand.”

While there’s been plenty of talk about dealership shutdown across the industry, Royal Enfield is focused on bringing to the fore it’s small studio store format. This will help the company reach new markets and audiences, and owing to its precise format will be at a lesser price commitment for dealer partners.