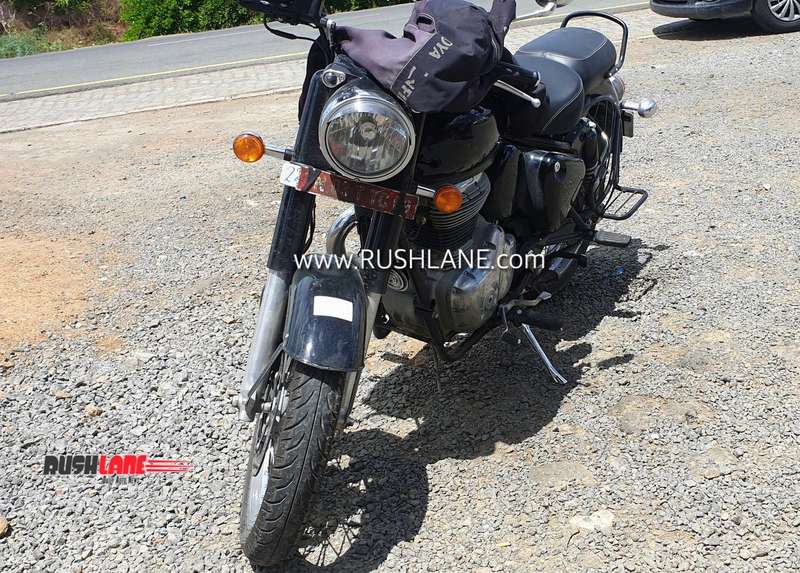 A number of reasons have contributed to the ongoing sales slowdown. Continuous decline in domestic sales is fuelled by economic uncertainty, irregular monsoons, high interest rates, tight liquidity, increased insurance costs, and introduction of ABS. The Indian auto industry is currently working towards mandated BSVI compliancy by April 1, 2020. As such, price stands increased across the product range.

In recent times, the Indian two-wheeler market has seen a range of 250-300cc bikes launched. Not having a product in the segment results in RE losing out on buyers. Royal Enfield has a strong grasp in the 350-500cc segment. And most recently has introduced its biggest bikes as of now, the 650 twins.

With sales being a tough ask in the current market situation, introducing a new segment could bode well for Royal Enfield. For Jan-June 2019, Royal Enfield has posted sales decline for 6 consecutive months.