Production ready variant of Royal Enfield Meteor, the successor to the existing Thunderbird 350 cruiser, has been spied up close

These are arguably the clearest yet spyshots of the new gen Royal Enfield Thunderbird, which will be called Meteor. Shot by automotive enthusiast Arun, while the new motorcycle was parked on the side of a public road. While the name change is more or less confirmed by one of the test riders, we are still not sure about the logic behind replacing a well established brand with a new one. Perhaps, Royal Enfield intends to use the Thunderbird moniker on a slightly different and more focused tourer with spoke wheels and relaxed ergonomics. We will know more in the coming months.

The Royal Enfield Meteor intends to replace the Thunderbird 350 X which targets the younger audience with bold colours, an urban-friendly ergonomics and alloy wheels. The next generation motorcycle which is based on the new modular J platform retains its predecessor’s character and appeal although no part of the bodywork is same. The 2020 Meteor receives a new fuel tank (employs a new-style fuel filler cap), revised side panels and massive front and rear fenders. In fact, the new motorcycle looks bulkier up close. 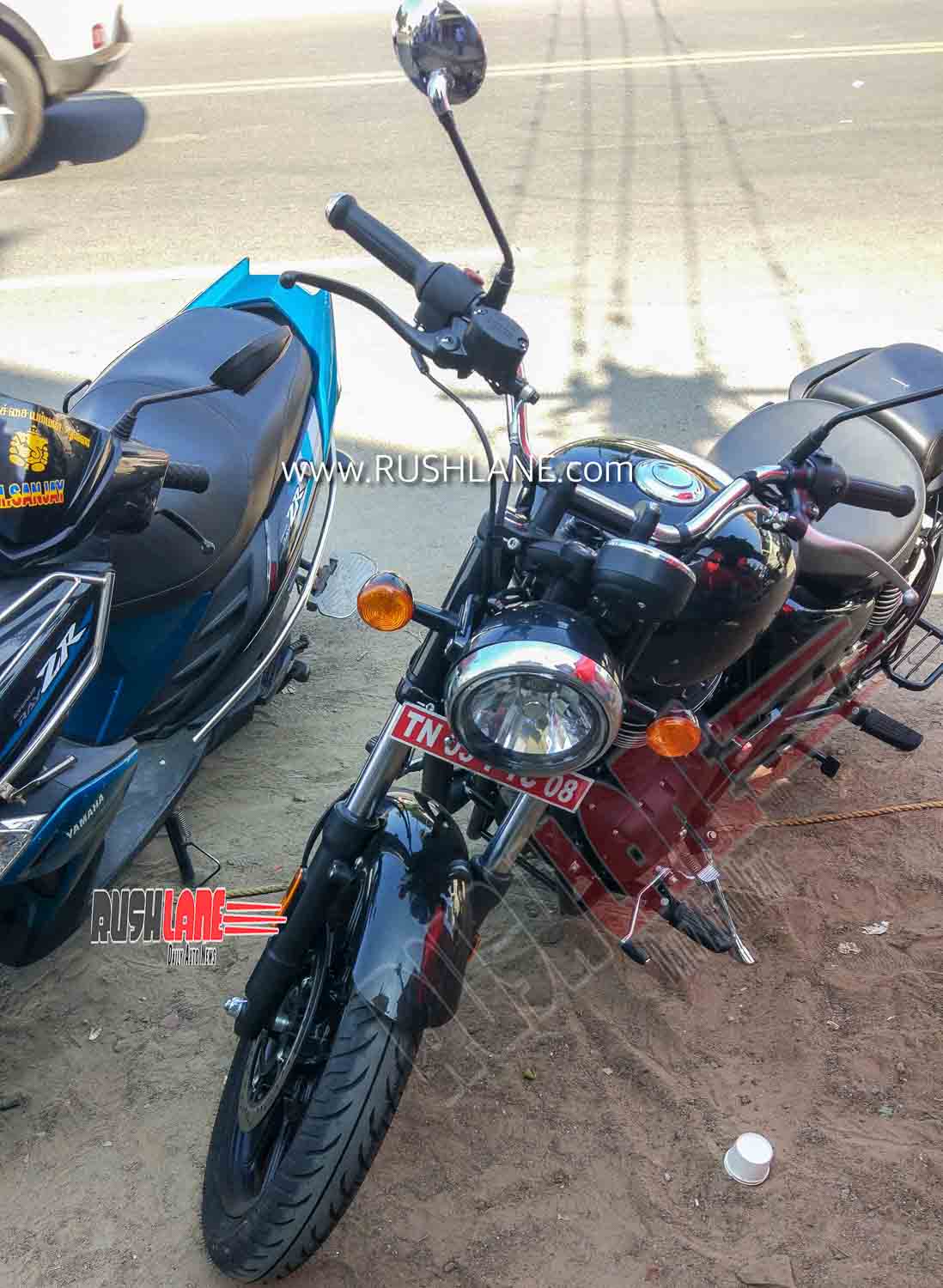 Other noteworthy changes include an eccentrically mounted digi-analog instrument dial, alloy brake and clutch levers, longer split grab-rails, and new taillight as well as headlamp. The wheels, engine and exhaust are are finished in black.

The 2020 Royal Enfield Meteor is equipped with Royal Enfield’s next generation air-cooled engine which will cater to the brand’s 350 cc lineup. The exact displacement is not known as of now but it is certain to employ electronic fuel injection so as to meet the BS6 emission standards. We expect the modern motor to develop significant more power and torque compared to the existing 350 unit which, in its BS6 avatar, produces 19.8 hp and 28 Nm of torque. 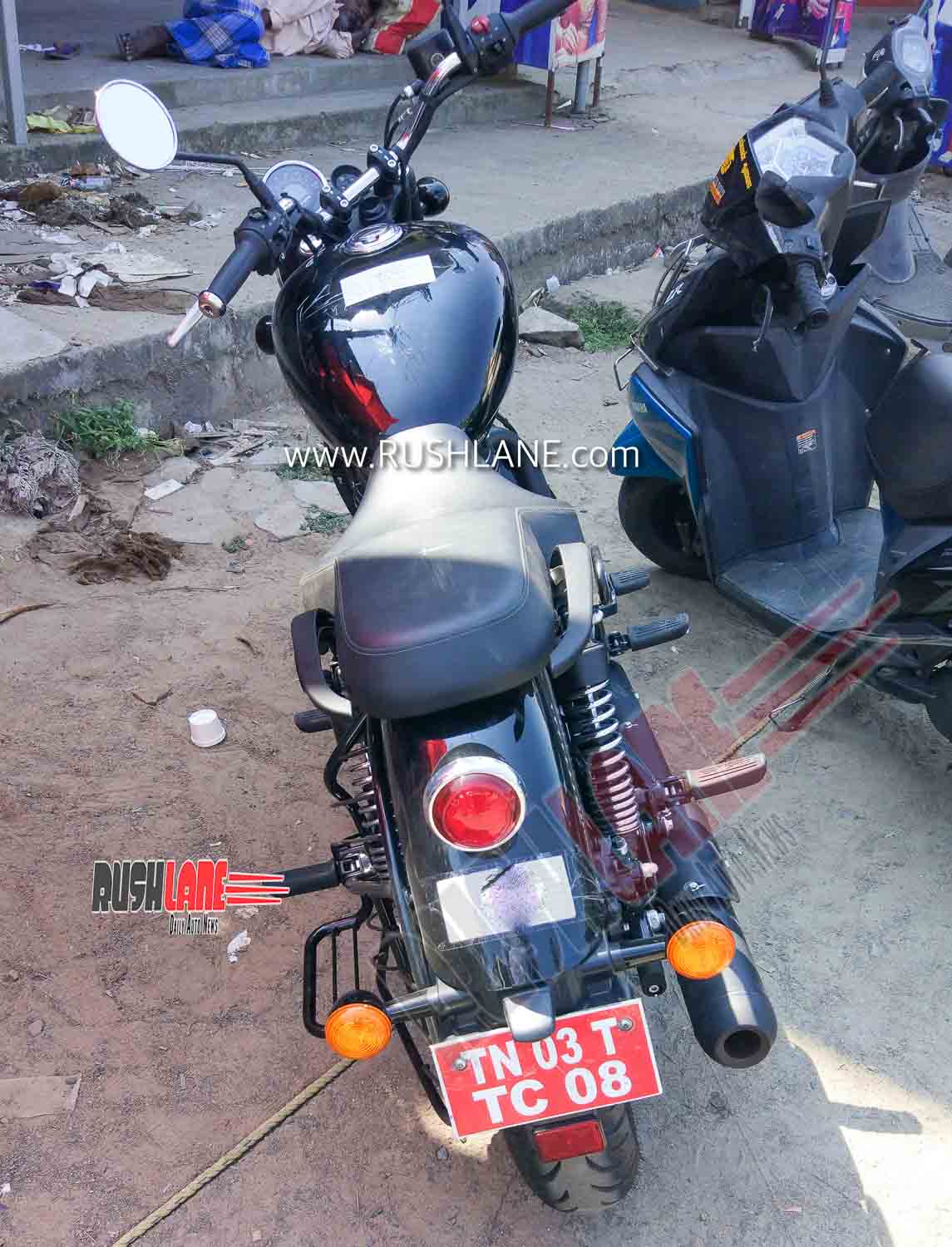 The Royal Enfield Meteor has been testing rigorously for several months now and is expected to be ready for the market sometime later this year. Meanwhile, the existing Thunderbird 350 X will be upgraded to BS6 standards to hold the fort.

Royal Enfield is said to be focusing a lot on improving the overall product quality and maintainability. The efforts are expected to be evident on the next generation models which are slated to be introduced one-by-one at regular intervals.