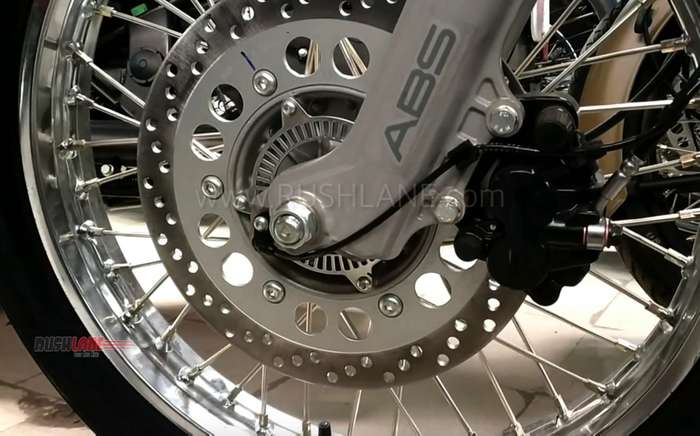 According to the new safety regulations, all bikes at 125cc or above; sold after 1st April 2019 should be fitted with ABS as a standard safety feature. There is no compulsion on dual channel ABS, so a single channel ABS equipped bike also passes this rule. Those bikes in the sub 125cc segment, should have CBS as a standard fitment.

The updated Royal Enfield motorcycles with ABS come in at a higher price as compared to their non ABS counterparts (which are now discontinued). The company has released the complete price list of their updated motorcycles.

The price list does not include Royal Enfield 650 Interceptor and Continental GT; as these bikes were fitted with dual channel ABS at the time of launch itself. Their prices remain unchanged.

The inclusion of ABS as a standard fitment could see a reduced number of accidents and mishaps on the road. This feature prevent the bikes and biker from losing control or skidding under extreme braking condition.