Royal Enfield fans are all over the world. One such fan, and now a proud owner is 36 year old Ahn Sungmin (Kaze) from South Korea. In an interview with Rushlane this South Korean owner of Royal Enfield reveals how he came to know about the Indian motorcycle brand, how he purchased it in South Korea and about his latest road trip on his RE Classic 500, which he fondly calls ‘Furiosa’.

It all began in 2009, when Kaze was on his 3 month trip to India. It is here that he first about Royal Enfield. After seeing and experiencing the Royal Enfield, it did not take Kaze long to buy one for himself. 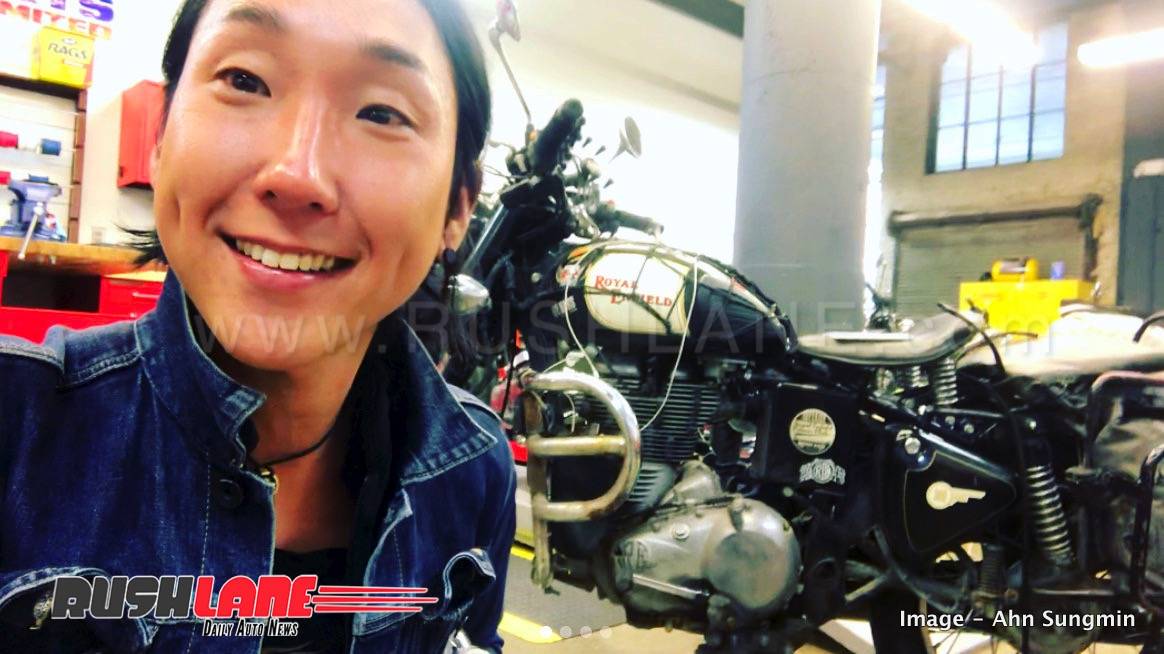 In July 2013, he managed to find a dealer in South Korea who got him a brand new Classic 500. For this, he paid US$ 9,000 (Rs 6.2 lakhs, about 3 times the cost of the motorcycle in India). Kaze also had a BMW GS 650, which he sold for his love towards his new bike – Furiosa. He regales the design of the Classic 500 which he has also compared with the BMW GS650 which he has also ridden but does not appreciate its modern design or electric parts.

Speaking about his latest adventure, in which he traversed from South America to North America, Kaze says it was an adventure of a lifetime, and more special because his companion through the journey was his trusted Royal Enfield Classic 500. 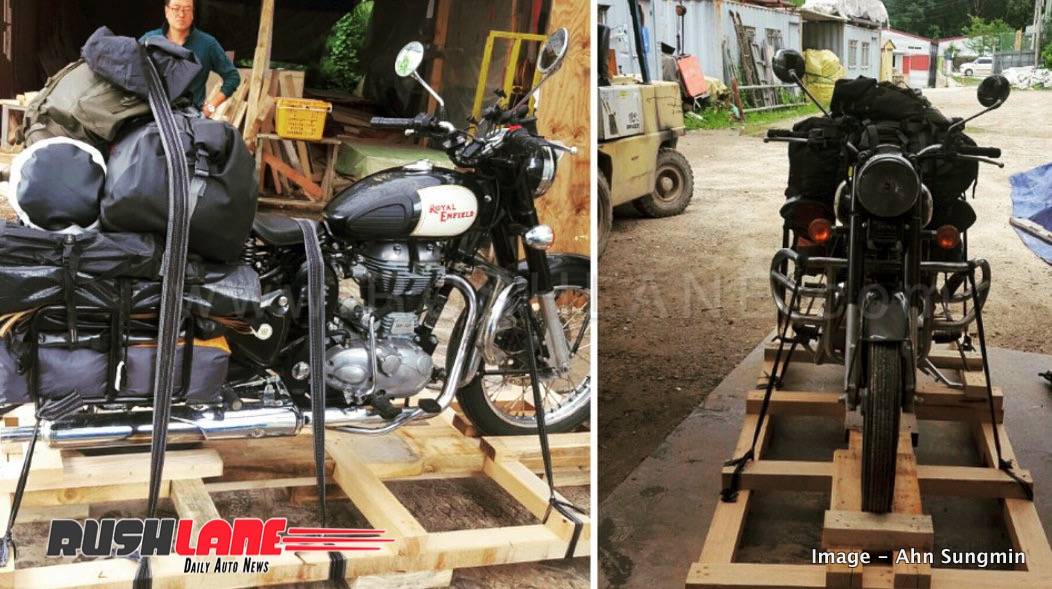 Kaze shipped Furiosa, his Royal Enfield Classic 500 from his home town in South Korea all the way to Chile in South America. He undertook the entire journey and has ridden for 11 months enjoying the sights and experience the journey had to offer. A few days back, he reached his end of roadtrip in Alaska.

The road trip from Argentina in South America to Prudhoe Bay in Alaska was a long one. Kaze made many people along the route who not only befriended him but also offered him advice on how to complete this 50,000 km road trip. Kaze faced severe weather changes, tackled all types of road conditions and was warned to keep a look out for wild animals especially bears along the road trip. The Royal Enfield Classic 500 stood him in good stead and through he did face some difficulties and breakdowns along the route, the local dealerships quickly came to his aid to rectify the problems.

Kaze started his 51,000 km journey from Usuaia Argentina. He spent his own money for the entire journey amounting to US$ 50,0000. He received some help from Royal Enfield dealers in US and Mexico.

However, now that Kaze has completed his road trip and reached his destination in Alaska, he is in a dilemma. Kaze now wants his bike shipped back to South Korea but finds no help at hand and there is no transport or shipping service available in that region. 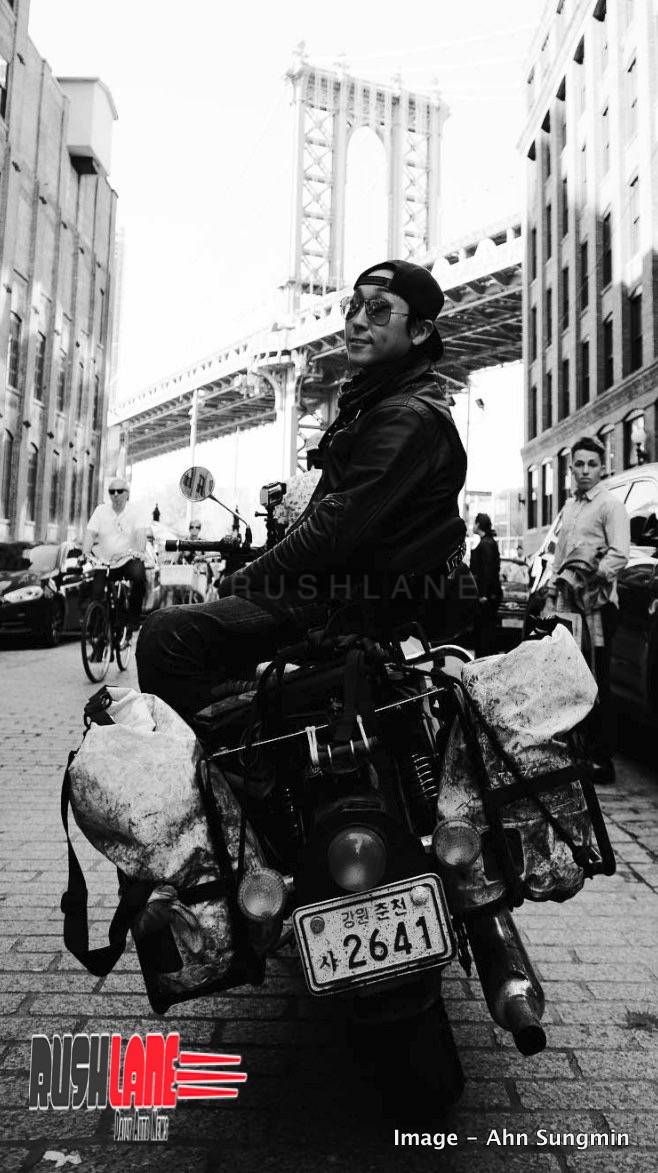 Kaze now seeks answers to how he will get his Royal Enfield Classic 500 home to South Korea. The region does not offer any assistance and there is no shipping or transport facilities that he can avail off to get his bike back home. He has asked for help from Royal Enfield India, but has not received any response.

Kaze had two choices. Either he bids good bye to his bike and leaves it with his new friend Wayne in Alaska and returns to South Korea or he rides back to Los Angeles, a journey of 5,600 kms from Prudhoe Bay in Alaska and then ships it home from there.

But, he loves his Furiosa so much that he does not want to leave it behind. So he has decided that he will ride to Los Angeles and from here he will ship his RE back to Korea.