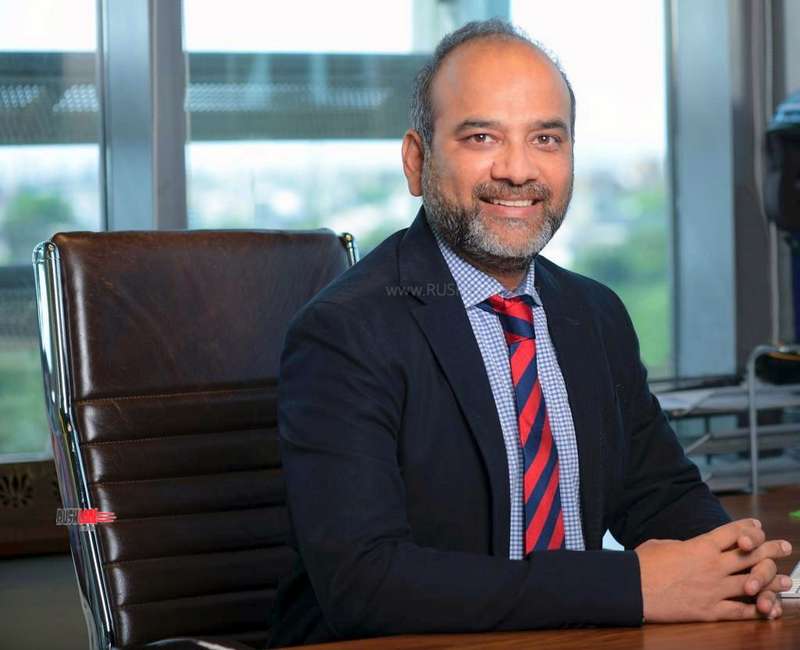 Rudratej Singh has been appointed as President and Chief Executive Officer of BMW Group India. His appointment comes following his departure from Royal Enfield earlier in 2019.

Back in January 2019, he retired from Royal Enfield with immediate effect. At the time he served as Global President of the company and had been at Royal Enfield for four years, since January 2015.

At the time of leaving the Eicher Group, there was no confirmation in regard to where he would begin his next stint. At Royal Enfield, he reported to Eicher Group’s Managing Director and CEO Siddartha Lal.

Prior to this, Singh worked with Unilever, and has in the past been associated with the FMCG sector. He brings with him more than 25 years of experience in the automotive and non-automotive industry.

His appointment at BMW India is effective from August 1, 2019. Having graduated from Delhi University, he acquired his MBA degree in Marketing and Finance from Institute of Management Technology, Ghaziabad.

Having worked across diverse industry segments, Mr. Singh has deep understanding of strategic business techniques based on fundamental consumer insights, a transformational leadership approach and fresh thinking that will strengthen BMW Group’s operations in India.”