In a surprising development, Royal Enfield’s president Rudratej Singh has resigned from the company after a successful stint of around four years. Following media reports about his resignation, Royal Enfield has confirmed the top executive’s departure from Eicher Group but there is no information regarding his next move.

Rudratej Singh joined Royal Enfield as its president in January 2015 and has been reporting to Eicher Group’s managing director and CEO Siddartha Lal. Prior to his entry into motorcycle business, Singh worked with Unilever Singapore. He has an extensive experience in the FMCG sector.

At RE, the former president’s key responsibilities included spearheading commercial business both in domestic and international markets, after sales, international sales, marketing, branding, and new product strategy. He also played a crucial part in driving new business opportunities for the brand and merchandising. Under his management, Royal Enfield come up with many new models such as the Classic range, Thunderbird 500X and 350X, and several special edition derivatives. 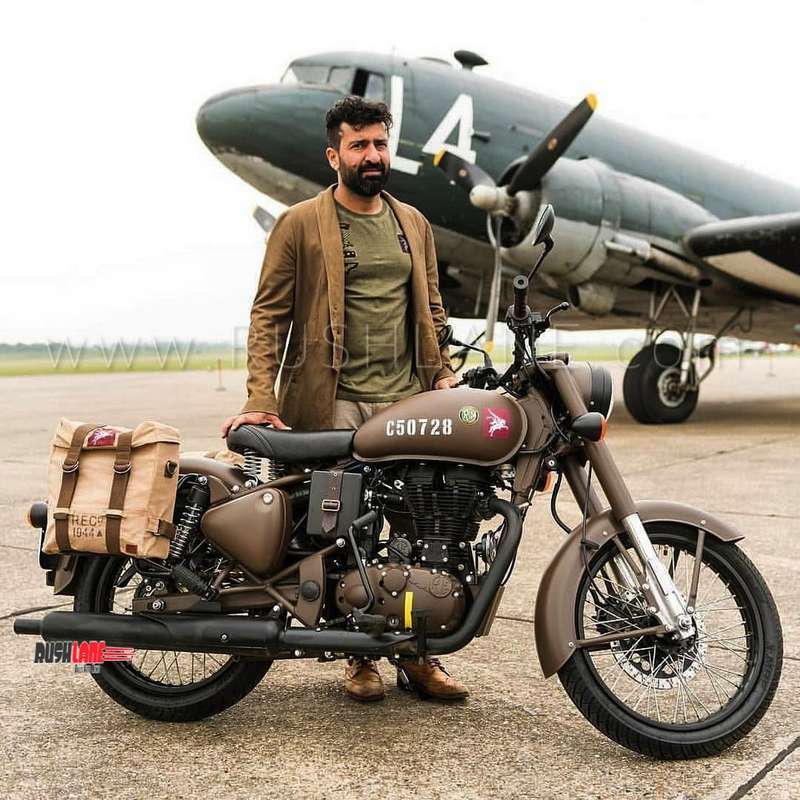 The management rejig comes at a time when Royal Enfield is working on all-new J platform which will underpin the next-generation 300-400 cc motorcycles. As a part of the development, the company is also focusing on overcoming the quality issues and high service costs.