Siddhartha Lal, MD & CEO, Eicher Motors Ltd. said, “Our demand continues to exceed supply, and we continue to see strong growth from all our markets. Therefore, we have decided to expand our production capacity with the second phase of our Vallam Vadagal plant near Chennai, Tamil Nadu. We will also complete construction of our Technology Centre in Chennai this year, and invest further in the development of new products to meet upcoming regulations and to expand our portfolio for our global markets.” 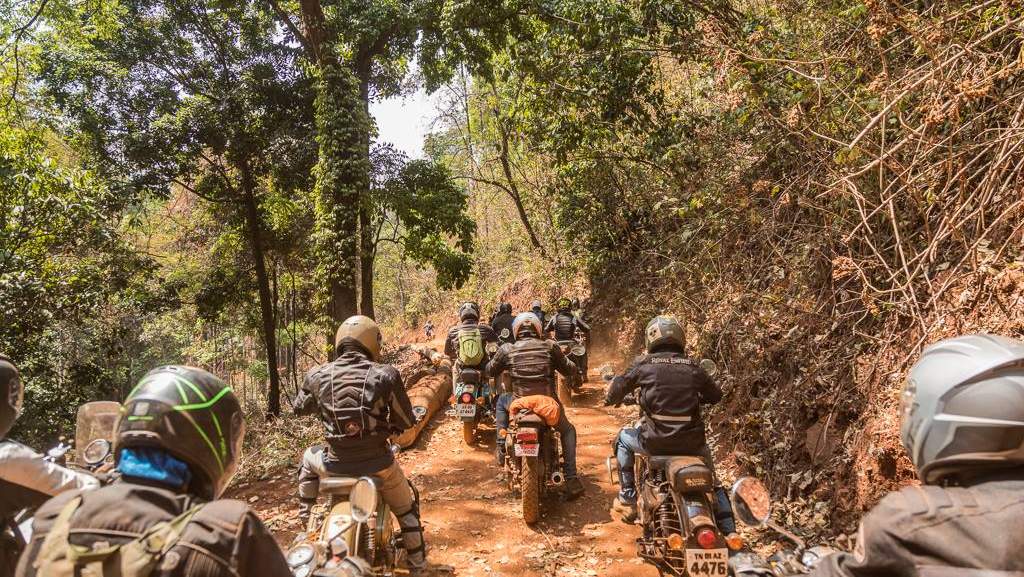 Royal Enfield motorcycles are gaining momentum in Southeast Asia, having entered the market two years ago. Royal Enfield will set up wholly owned subsidiaries in Indonesia and Thailand in 2018-19.

“We continue to strengthen our offerings with new models and variants such as the new Thunderbird X, the Classic Gunmetal Grey, Stealth Black and Redditch series, as well as our soon-to-be-introduced Twins. With a wide distribution network in India, a growing international presence and state-of-the-art capabilities in product development, Royal Enfield is well positioned to grow the middleweight motorcycle segment globally,” added Lal.

In regards to the Royal Enfield product portfolio in India, changes are in order, to comply with a mandate that requires manufacturer’s are to offer ABS on all bikes above 125 cc if launched after April 1, 2018. ABS will be mandated for all existing 125cc+ bikes by April 1, 2019. This report says Royal Enfield Classic and Thunderbird will be available with single-channel ABS soon, and Himalayan is most likely to get dual-channel ABS. This is already on offer on the export-spec Himalayan. Dual-channel ABS should also be seen on the 650 Twins.