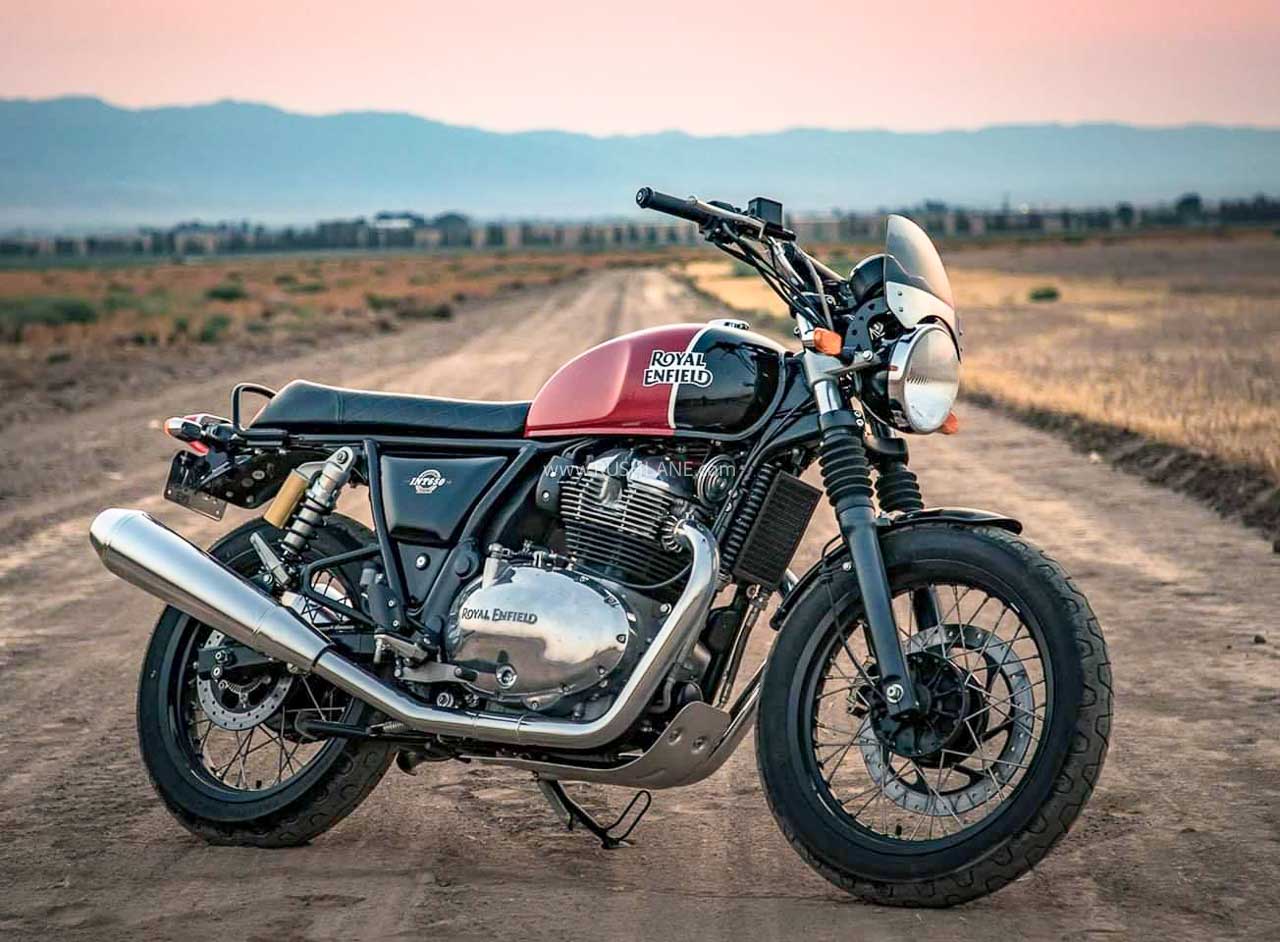 The recall has affected motorcycles which were sold in Europe, UK and Korea

Royal Enfield has recalled 15,200 motorcycles. The three models in question are sold in UK, Europe and Korea, and the units will need a brake part replaced. The affected bikes include the 650 twins – Interceptor 650, and Continental GT 650, and Himalayan motorcycles.

For the manufacturer, the 650 twins launched fairly recently are the manufacturers prized entries in the overseas market. They’re also the company’s most powerful offerings. The Himalayan too has proven to be a taking point owing to its unique proposition.

The ongoing recall pertains to a brake caliper corrosion-related issue in some specific countries. Corrosion in this instance comes about owing to sustained and long-term exposure and riding on roads treated with certain salts. Salt combinations used to combat ice formation on roads too attribute to corrosion.

When corrosion sets about, it causes damage to the brake caliper piston bore and it’s assembly. This in turn impacts braking sound, brake drag increase, and could even impact braking action. The issue has been reported in small numbers for Himalayan. The company hasn’t specified what the number of affected cases is, for Himalayan. The safety-related service action will help address the issue once and for all possible cases.

The company said, “This is a precautionary service intervention, and will be undertaken across the UK, the rest of Europe and Korea. With immediate effect, around 15,200 motorcycles sold in these markets will be called in for inspection, cleaning and part replacement, if required.”

As part of the service action, at a later time as a preventive measure, the caliper assembly is to be replaced with an improved part. The action will be completed before 2020 end. Under the current situation, the world is coping with the Covid-19 pandemic. Given the situation, service functionality is affected differently in different regions. All service related repairs will need to be carried out as per directives designed for business functionality.

“The safety of our riders is of prime importance to us at Royal Enfield and we are deeply committed to the duty of care to all our customers. We are committed to swiftly implement the service action, and customers will be contacted through respective local dealerships.”

The 650 twins and Himalayan are designed to appeal to a global audience. And for now the bikes have been recognised in global markets. This is evident in the increase in exports the company has been able to report consistently in recent months.