Royal Enfield replies to lawsuit filed against them over patent infringement 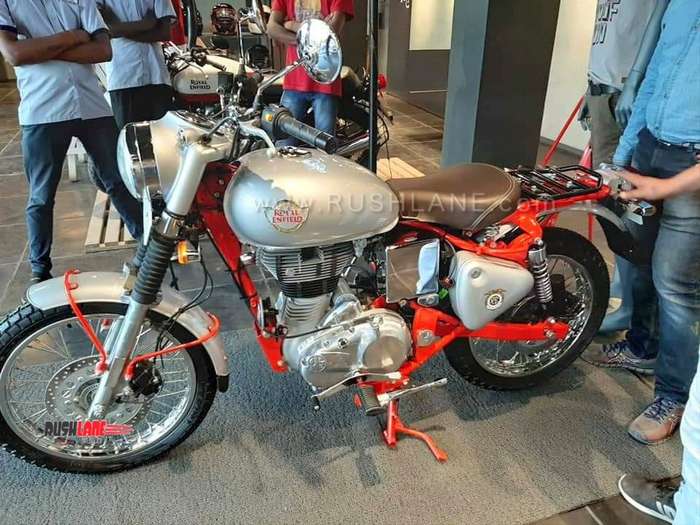 Royal Enfield has issued a response to Flash Electronics’ lawsuit filed in the US against the company for patent infringement. The response reads as follows – Royal Enfield (A unit of Eicher Motors Ltd.) is a responsible company that has been working with various suppliers for over 60 years, in a manner that meets all legal and regulatory requirements.

Even though no official communication has been received, we have learnt of a lawsuit filed in The United States of America by Flash Electronics Pvt Ltd. that alleges that one of the components used in some of our motorcycle models sold in the USA infringe on the plaintiff’s registered patent.

We would like to clarify that the said component is supplied to us by an external, proprietary supplier, which independently develops and owns the IP rights in the said component. The supplier denies plaintiff’s claims vehemently. We are actively evaluating the issue internally and seeking legal advice from our US counsels.’ 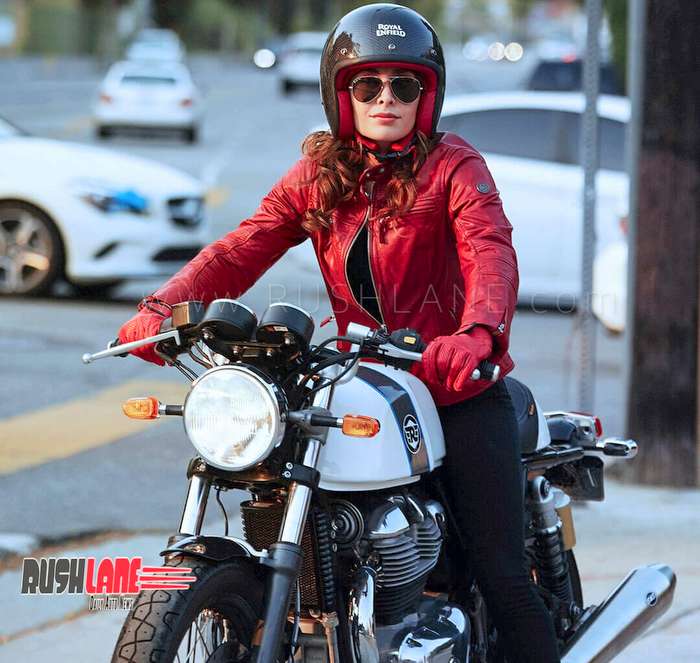 The patent infringement is in regard to a ‘Regulator Rectifier Device and Method for Regulating an Output Voltage of the Same.’ For this a patent was obtained from United States Patent & Trademark Office (USPTO) by Flash Electronics on February 20, 2018 based on a breakthrough invention made in 2014.

As per Royal Enfield’s response, the said part is supplied to the company ‘by an external, proprietary supplier, which independently develops and owns the IP rights’ of the said part.

The said part is in use in use in some of the Royal Enfield bikes sold in USA. The company only sells bikes above 500cc in the US market. While the matter at hand unfolds, Royal Enfield has been battling a continued domestic sales slowdown through 2019. At the start of the ongoing FY, Royal Enfield shifted its production target of 9.5 lakhs, which the company failed to attain in the last FY to the current fiscal.