Siddhartha Lal, Managing Director and CEO Eicher Motors Ltd said, “The 650 Twin motorcycles are ready for the first global media ride planned for the last week of September in California. We will begin bookings in a phased manner for these motorcycles starting from the third quarter of this financial year, across geographies.

To better cater to demand, we have commenced work on Phase II of our Vallam Vadagal manufacturing facility and should begin production there by mid of FY2020. Towards enhancing our design, engineering and product development capabilities, our Chennai Technology Centre is on track and we plan to complete the installation of all testing and validation equipment by October 2018.” 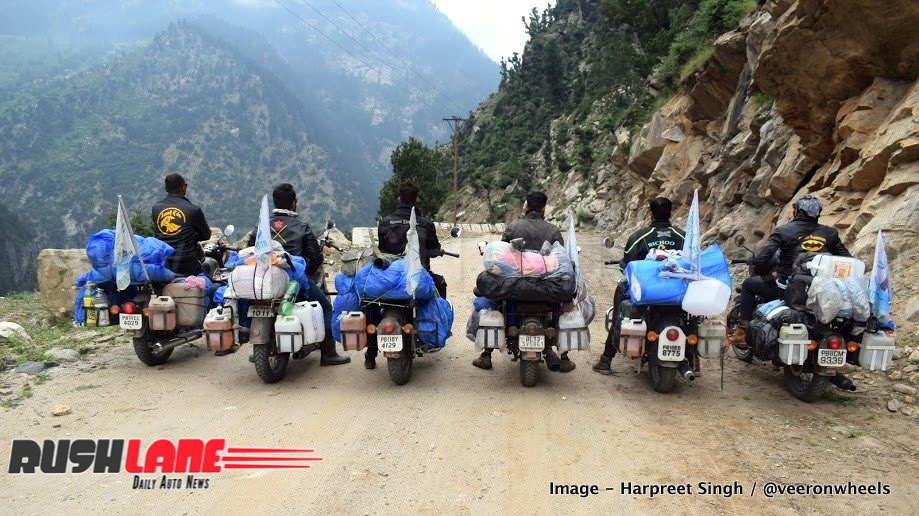 At the end of July 2018, Royal Enfield scheduled online sales for its newly launched Classic 500 Pegasus bike, and sold the allotted 250 units for India in 178 seconds of bookings commencing. Majority of Royal Enfield sold are the 350cc, which accounts for about 85% of the company’s total sales.

In the CV segment, parent Eicher’s JV with Volvo VE Commercial Vehicles (VECV) performed well. VECV’s revenue from operations are up 45 percent to Rs 2609 crores from 1803 crores in Q1 FY18; PAT rose by 78 percent to Rs 118 crores, up from 67 crores.

VECV sold 16,327 trucks and buses in Q1 FY19, reporting 41 percent growth over Q1 FY18. Continued CV industry growth is expected on the back of infra development, manufacturing sector growth, and strong replacement demand. Through the last quarter, VECV launched Pro 6049 and Pro 6041, and added more variants powered by CNG in the light and medium duty segments.