A Royal Enfield Bullet Classic 350, being ridden by 20 year old Nitin Yadav burst into flames. The rider had a lucky escape even though the bike skidded and the front part of the bike was totally gutted.

The incident occurred at 6.35 pm on Tuesday close to the DLF 1 Rapid Metro Station when Yadav was on the move. The rider was approaching Ardee City when the moving bike caught fire. Yadav, in his panic applied the brakes but this caused the bike to overturn. The front part of the bike was gutted but luckily Yadav escaped with minor injuries. 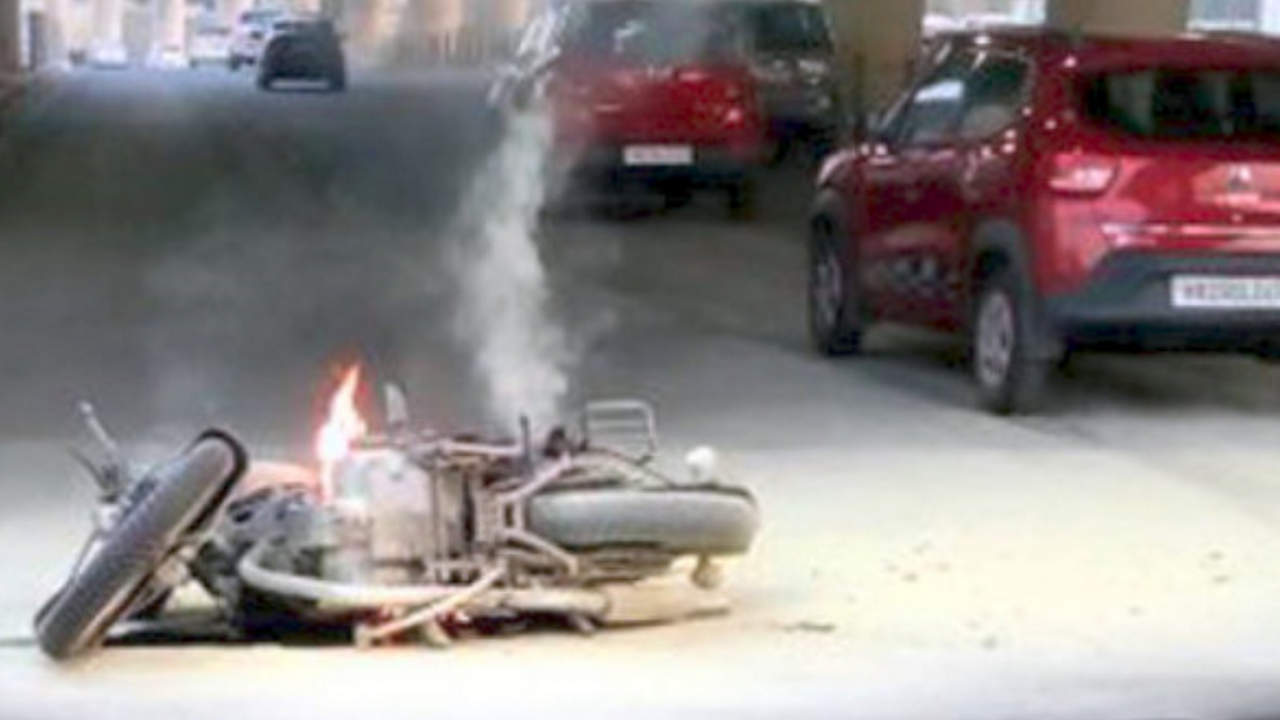 Yadav stated that he noted the smoke coming out from the fuel tank, after which he applied brakes but lost control of the vehicle and fell. He was lucky to have to police close in a PCR van who rushed him to the hospital while the fire brigade also arrived prior to which the metro station guard doused the fire with a fire extinguisher. Yadav was lucky as the traffic on that road was less due to which he managed to escape with only minor injuries.

Police Inspector from the station where the FIR is lodged, stated, “The fire brigade team reached the spot within 10 minutes after being informed, and doused the fire. Yadav, received minor injuries and was discharged from hospital after first aid. We have lodged a report of the incident.” 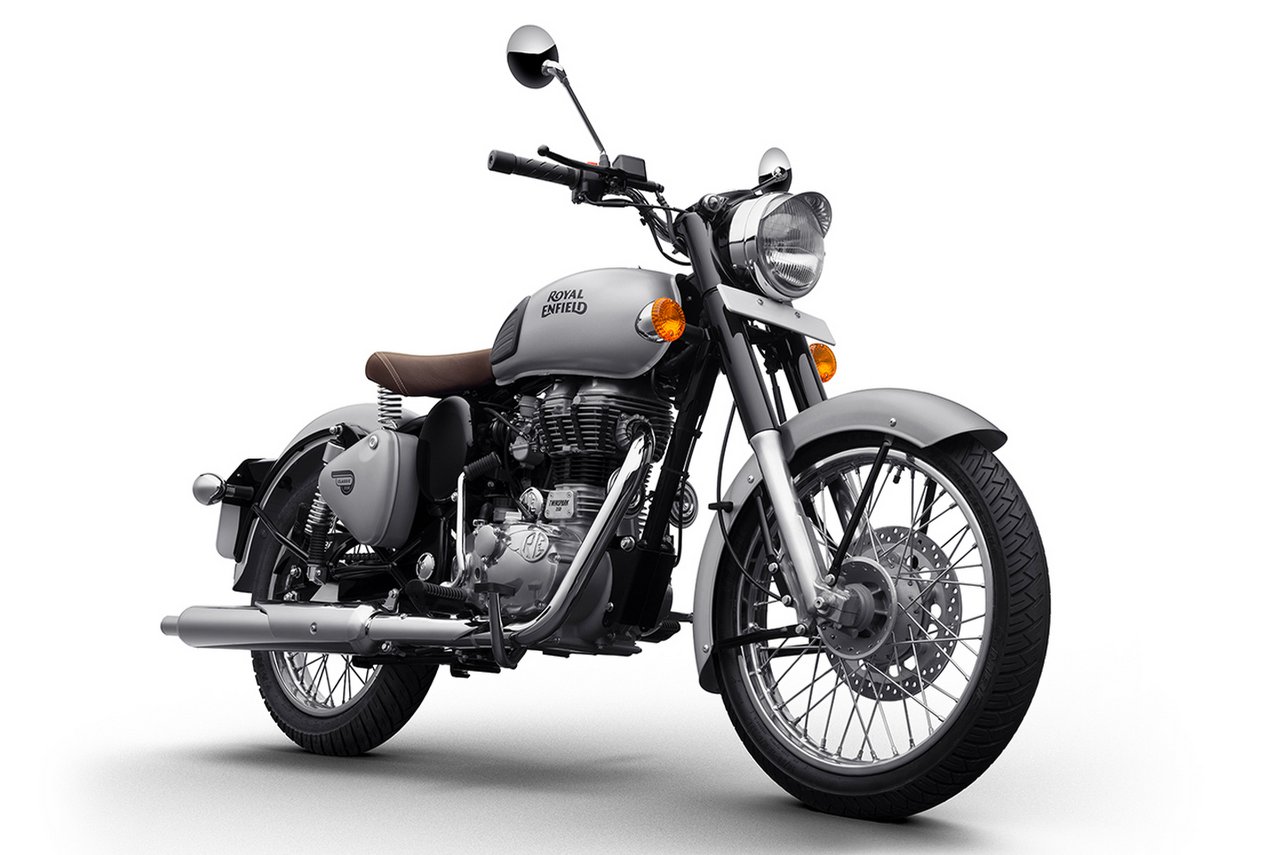 A report has been lodged with the DFL 1 Police Station and further investigations are on into the cause of the fire. Initial investigations reveal that the fire could be caused due to a short circuit.

Experts state that many owners modify their vehicle following purchase and this could also have been the cause of the fire. A team from Royal Enfield will also be examining the damaged bike and will be submitting their report.