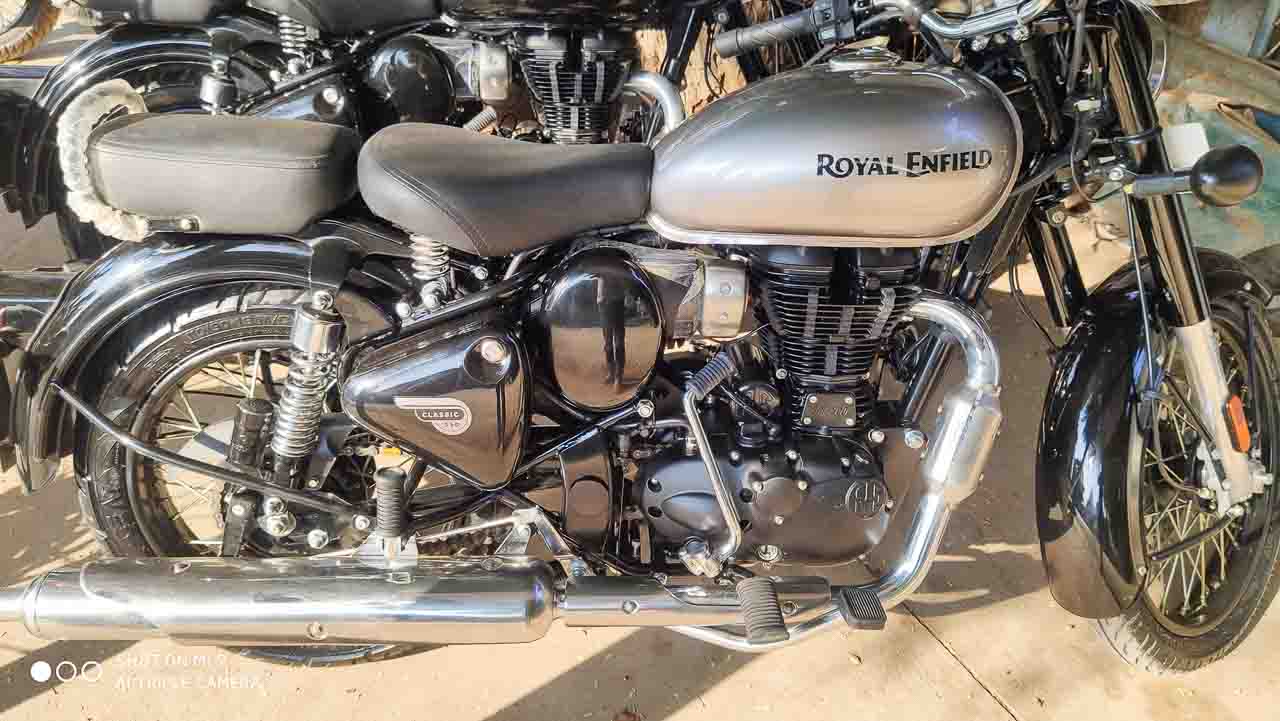 Royal Enfield says that demand for their motorcycles is on the rise, but there are constraints due to breaks in supply chain

Even though footfall is increasing at dealerships, most two-wheeler manufacturers continue to report negative YoY growth. The situation was the same in July for most manufacturers including Royal Enfield. The company sold a total of 37,925 units in July, which is YoY loss of –22.89%. Royal Enfield sales during the same period last year was 49,182 units.

Talking about sales performance of individual products, Classic 350 continues to the bread and butter of Royal Enfield. In July, a total of 25,534 units were sold, resulting in YoY loss of -13.26%. A total of 29,439 units of Classic 350 were sold during the corresponding period last year. Classic 350 was among the first Royal Enfield bikes to get BS6 update.

The company is currently testing the next-gen Classic 350, which is expected to be launched during the festive season. New Classic 350 will have a range of upgrades such as all-new platform, refreshed exteriors, and semi-digital instrument cluster.

The highly capable off-roader Himalayan is placed at fifth place with 479 units sold in July. Himalayan YoY sales have dropped by -70.41%, as compared to 1,619 units sold in July last year. It appears that off-roading has taken a backseat in the times of Covid-19. Royal Enfield motorcycles that did not even open their account in July include Thunderbird 350, Bullet 500, Classic 500, and Thunderbird 500.

As compared to domestic sales, the exports list of RE motorcycles is almost upside down. Leading the pack in July is 650 twins with 1,274 units sent overseas. Export numbers have more than halved, as compared to 2,570 units exported in July last year.

Next is Himalayan, which seems to be doing much better in international markets. One key reason could be its affordable pricing. A total of 825 Himalayan motorcycles were exported in July, as compared to 910 units in July last year. YoY loss stands at -9.34%.