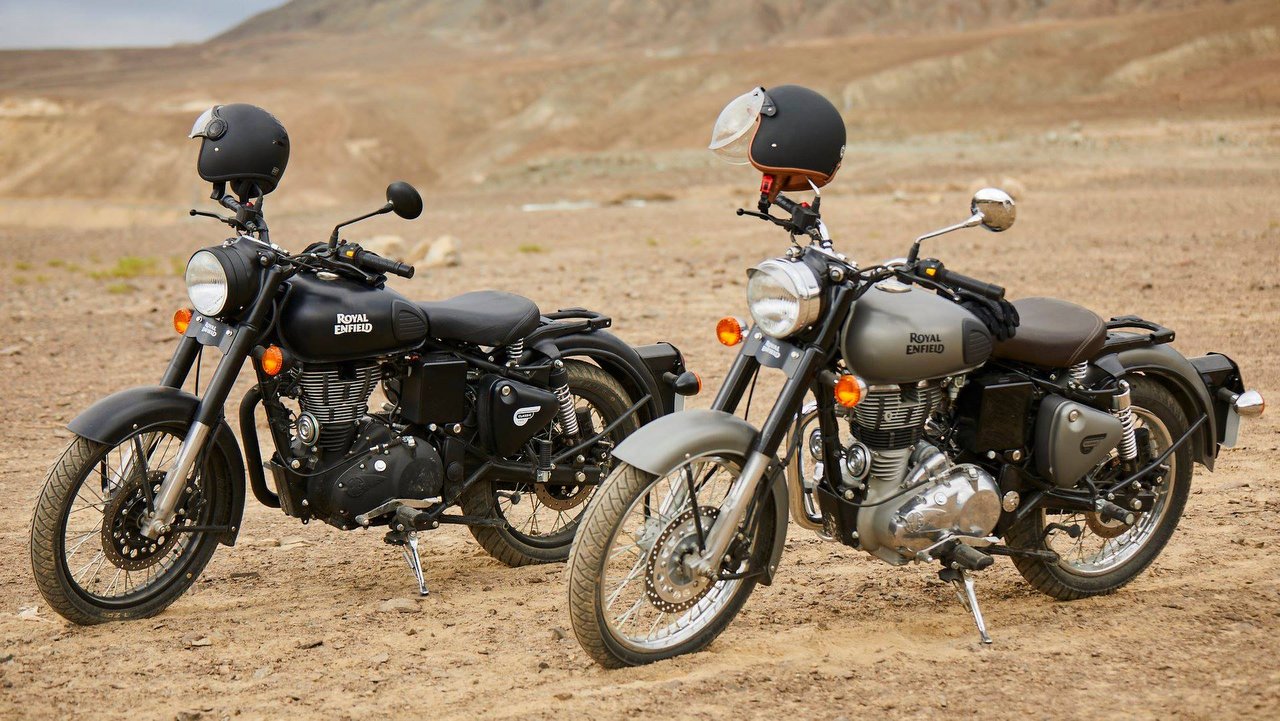 Apart from increased sales, Royal Enfield has also announced its foray into Argentina. The company has opened its first flagship store in the capital Buenos Aires which will take care of sales, service and supply of spares. Grupo Simpa has been appointed as the company’s dealer partner in Argentina as the country becomes the third after Brazil and Colombia in Latin American region to get an exclusive Royal Enfield store.

Royal Enfield now gears up for One Ride on 8th April. One Ride will be held in 28 countries on Sunday 8th April 2018 bringing all Royal Enfield enthusiasts together. One Ride is being organized in over 114 cities in India and in 28 countries across the globe. Tour of Nepal gets off to a start from 14th April and this is the 7th Edition of Royal Enfield Himalayan ride being conducted in the Himalayas which will conclude on 29th April.

Royal Enfield is the leader in the 300-500 cc motorcycle segment in India. They own 80% of the segment. Bajaj is aiming to eat into their share. The Dominar and the Haathi Mat Palo campaign was launched for that purpose. But it has had not expected effect. Now, they have tied up with Triumph, to launch new motorcycles in the sub 500 cc segment to take on RE.