Royal Enfield Thunderbird 350X, launched earlier this year without ABS, has now seen the addition of this safety feature. This has been added in compliance with the Government of India mandate of all new two wheelers with engine displacement of 125cc and above which will essentially need to have ABS – Anti Lock Braking System starting from April 2019. 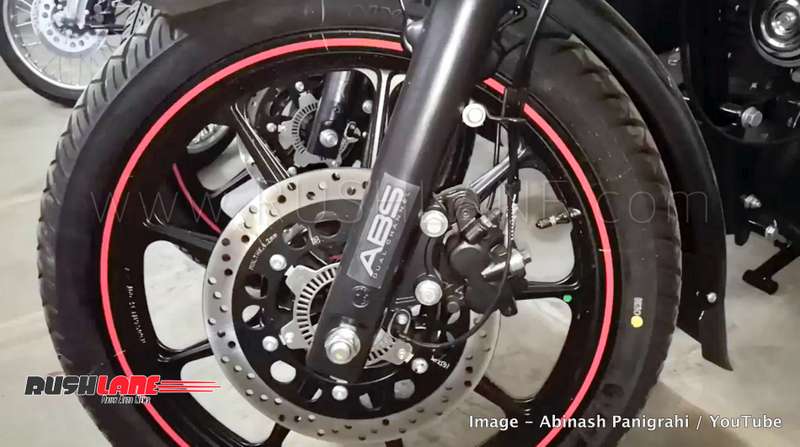 Apart from the addition of ABS, engine specifications also are the same and the Royal Enfield Thunderbird 350X ABS gets its power via a 346cc, single cylinder engine offering 19.8 bhp power at 5,250 rpm and 28 Nm torque at 4,000 rpm mated to a 5 speed transmission. This engine is capable of reaching a top speed of 110 kmph with mileage at 30 kmpl in city limits going up to 40 kmpl on the highway.