Royal Enfield is gearing up for a product onslaught which would witness introduction of all-new products in new segments including replacement of the existing ones.

The Indian retro-classic motorcycle specialist has made trademark filings for two new potential product family names called ‘Explorer’ and ‘Meteor’. According to a recent report from Economic Times, it is possible the Royal Enfield Meteor nameplate may replace the popular Thunderbird family of cruisers. If this is to become reality, we are not exactly sure what has prompted the company to replace a perfectly fine nameplate with a new one.

The new Thunderbird X prototypes have been testing extensively on public roads. From what we have observed so far, the next-generation cruiser features a comprehensive redesign and a brand-new powertrain. The 2020 model will be underpinned by Royal Enfield’s new modular J platform. The motorcycle will benefits from a range of new features, and is expected to have improved overall quality. 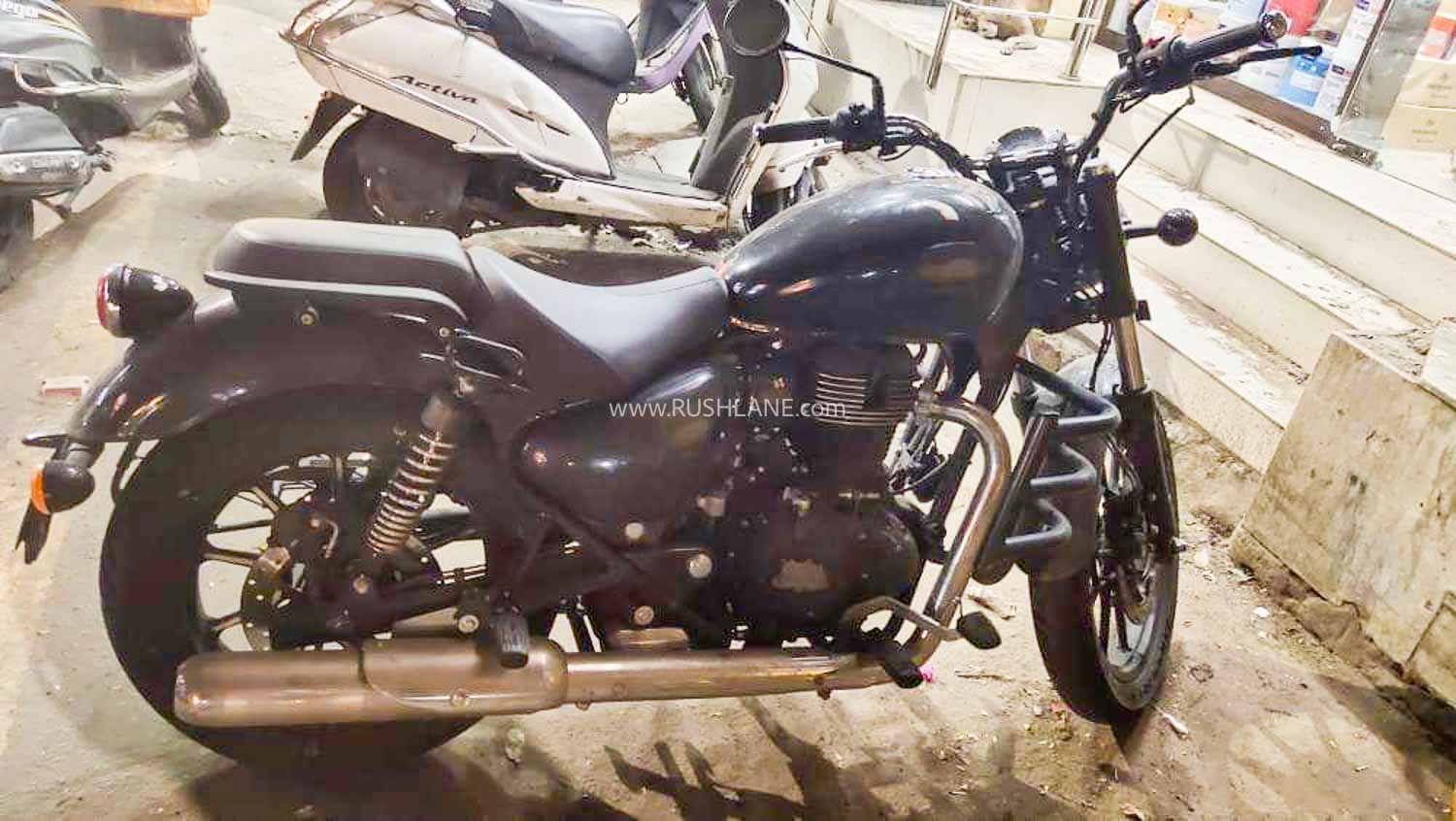 The new single-cylinder engine is expected to displace around 350 cc. While it is likely to be an air-cooled unit like the current one, it will adopt a brand new construction and standard electronic fuel injection. The power and torque outputs are expected to be considerably higher than the outgoing mill.

Royal Enfield’s product onslaught is expected to commence with from the end of first quarter of 2020 with at least one new product every quarter. Things are reported to kick start with all-new affordable family of lighter and slimmer products under the Explorer banner (codenamed J1C). These new products which are developed after receiving feedback from women and younger audience are aimed at making the RE brand more accessible, both financially and practically.

The Royal Enfield J1C will be followed by the Thunderbird series a.k.a. Meteor in second quarter of 2020, before the next generation Bullet and Classic enter the scene. Meanwhile, Royal Enfield has updated the existing 350 cc range of products to BSVI standards to ensure continuous availability.

The fate of high-displacement (500 cc) products are unclear as of now. The brand has been struggling to push these products off-the shelf. In general, RE’s sales volumes have been suffering for over a year now, and the company would hope that the new products would turnaround things.