Team behind the machine

The remainder of the season will be effectively utilised to introduce necessary changes and adjustments. Lewis said, “The bike performed well and we’ve got a great foundation to build upon.” The race bike was shipped from India on Monday (September 07th) as more or less a flatpack, and the team worked endlessly to put it together. 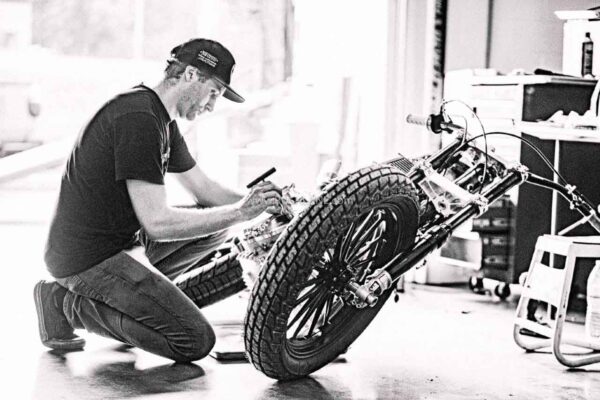 In March 2020, the current AFT season was postponed owing to Covid-19. The prototype motorcycle had been developed early in the year. All partners continued working through chassis changes and updates as he prototype was tested at Lewis’ Center Hill, Fl facility.

The team was undaunted by multiple time zones, and challenges of shipping parts overseas, and worked tirelessly for weeks, culminating in the weekend’s successful race. With focus on development, the team aims to utilise all its learning from race weekend to better the bike for the next race in two weeks time on September 25-26 at the Dallas Half Mile.

At the Atlanta and Daytona Beach AFT rounds, Lewis will be accompanied by participants of Royal Enfield’s Build Train Race (BTR) programme, who will compete in an exhibition, using custom INT 650 motorcycles. The 2020 AFT race season will be crucial to gather data and feedback on the Royal Enfield FT package ahead of the 2021 AFT season. With the race motorcycle arriving in the US only three days prior to race day, the following two days were spent in assembling the unit, leaving no time for a track test. 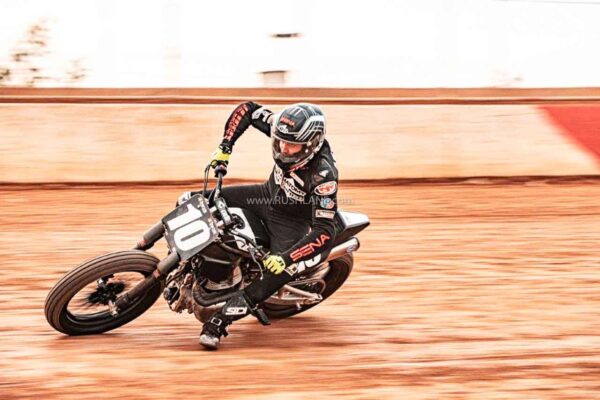 Friday’s official practice session was the first time Lewis rode the Twins FT, and went on to secure 3rd place Semi-final finish, and 6th place finish in the Main race. On Saturday, new chassis setups were tested to improve handling than the previous day.

During the Semi Final, a weakened head gasket failed and he had to pull off the track. This was identified and fixed with an hour and a half to go before the Main. Once fixed, the bike was back onto the track in 13th spot, minutes before the green flag. At the end of race weekend, the team secured seventh place. 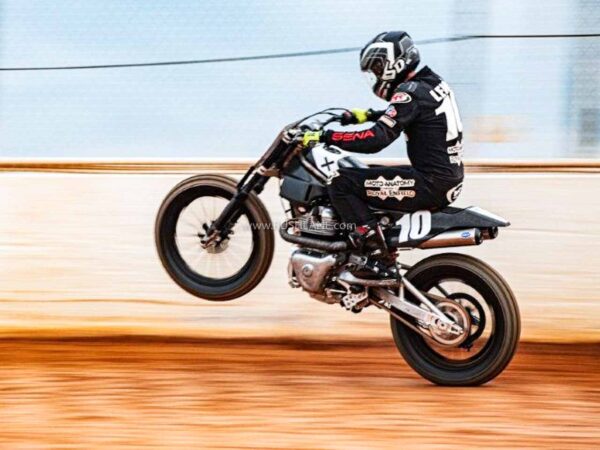