The world is big on CSR and Indian Railways is big on leveraging such opportunities. Funds required to set up sanitary napkins and condoms distribution toilets/kiosks at all 8,500 railway stations would be met through CSR funds giving a range of corporates a chance to contribute as well as NGOs to take on duties.

Since upkeep and maintenance are key for the upkeep of any good idea, funds for the same will also be raised through advertisements/CSR. Each station will get two such toilet 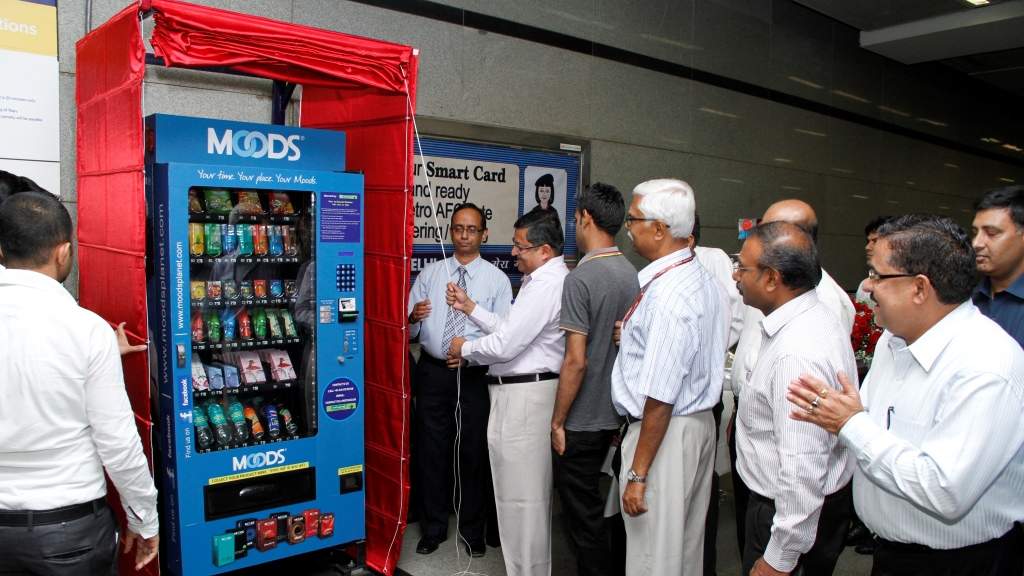 The plan is to set up two such units a each station. A toilet built outside the station will cater to the benefit of those living in the area through free of cost distribution. One distribution unit will be built inside the station for use by those travelling/commuting as part of the new toilet policy approved by Railway Board. Each facility will have separate toilets for men, women and a separate unit that is accessible to the disabled.

This is not the first time condom distribution is being explored at railway stations but that initiative died out owing to poor upkeep and lifecycle planning. Department of AIDS Control (DAC) had in 2005 gone ahead with Condom Vending Machines (CVMs) in order to make available condoms to high risk groups at all times. Last time around, the comptroller and auditor general questioned Union health ministry for having invested Rs 21 crore on installing about 22,000 condom vending machines (CVMs). Of these, 10,000 were found to be missing. A further 1,100 wore out of order. Those found to be working were selling a much lower number of condoms as compared to NACO’s projections. 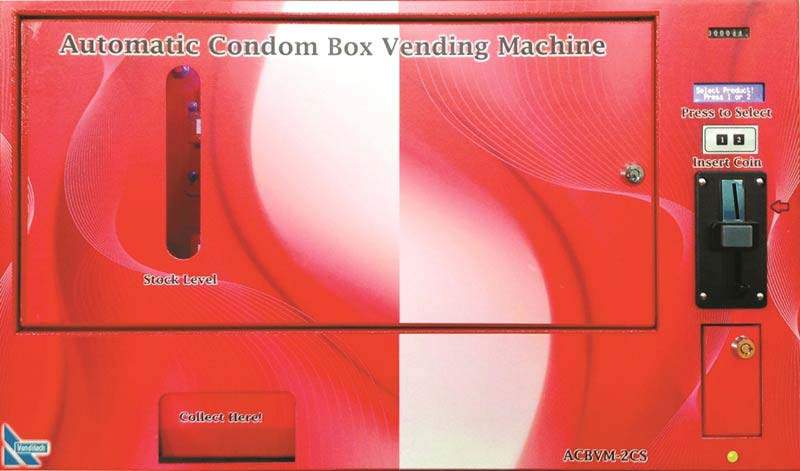 As per the policy, those inhabiting areas around railways stations (slums/villages) often have no access to proper sanitation facilities, which then leads to health-related problems.

“In order to address these issues, the railways is utilising the station premises to set up facilities having separate toilets for men and women which will be utilised to build awareness for best practices of menstrual hygiene and usage of contraceptives as proposed. Each facility will have a small kiosk to sell low-cost sanitary pads for women along with provision of an incinerator, and condoms for men,” the policy said.