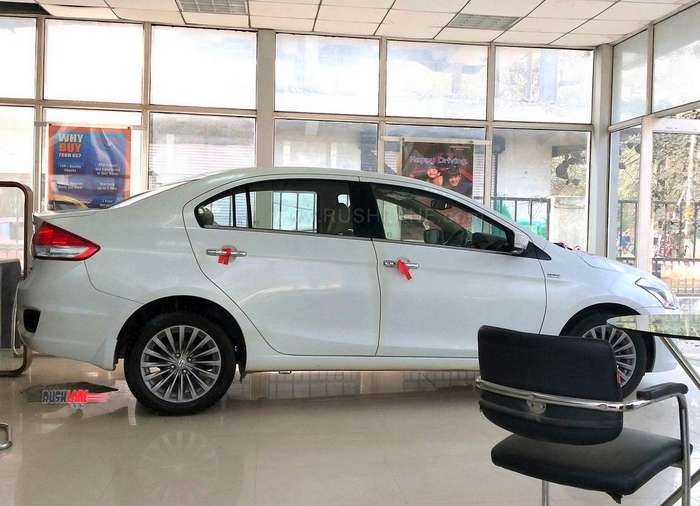 Executive sedans comprise the Maruti Suzuki Ciaz, Honda City, Hyundai Verna, Toyota Yaris, Skoda Rapid, VW Vento, Nissan Sunny and the Fiat Linea. Of these, it was the Skoda Rapid, VW Vento, Nissan Sunny and Fiat Linea which saw more demand for diesel engine variants, however, the Toyota Yaris could not be taken into consideration as it is only sold in a petrol variant.

The Ciaz, City and Verna were among the three executive sedans that saw the most sales for petrol variants during April 2018 to March 2019. Ciaz total sales stood at 46,169 units under the period in question. Out of these, petrol variant sales stood at 35,001 units as against 11,168 units of diesel variants sold contributing to a 76:24 ratio.

Hyundai Verna total sales were at 39,568 units, with equal sales of petrol and diesel variants which stood at 19,823 units and 19,745 units respectively.

Automakers in India are now gearing up for the BS VI emission standards coming into effect from 1st April 2020. Most automakers are investing heavily into updating their engine lineup though Maruti Suzuki has announced that it will phase out its entire diesel engine lineup due to heavy investments required. The increased costs would put most diesel cars out of the reach of small car buyers.

Tata Motors has also hinted at phasing out small diesel cars from its portfolio as demand is expected to slow down following the implementation of the BS VI regulation. Honda, Hyundai, Ford and Mahindra have already introduced some models which comply with BS VI standards.