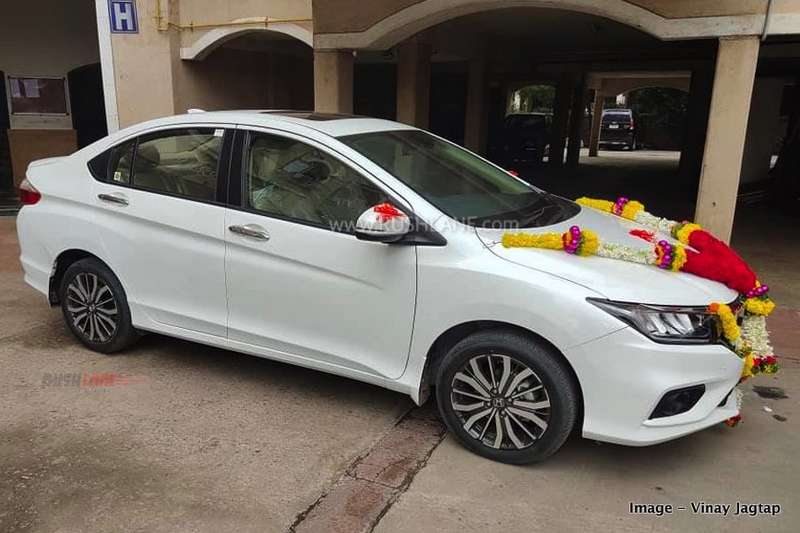 Once the most attractive segment for car makers in India, the C-sedan segment has been shrinking steadily in the past few years owing to the rise of crossovers and SUVs in the similar price range. To give you a perspective, this segment is currently populated by eight products and it witnessed a YoY decline of 53% at 6,825 units. Not long ago, the Honda City alone used to sell more than that per month.

The segment may dwindle but the rivalry between the top three models – Honda City, Maruti Ciaz and Hyundai Verna – is hotter than ever. While the Maruti topped the charts in July, the Hyundai came out on top in August and in September, it was the Honda’s turn.

The Honda City registered sales of 1,819 units last month at YoY decline of 29%. At 1,738 units, the Verna was just 81 units behind while the Ciaz was just another 23 units short but it registered the steepest YoY fall of the three at 73%.

The Skoda Rapid still manages to find some buyers in this segment but it is nowhere near challenging the top three for leadership. In September 2019, the Rapid found 816 takers, 12% less than what it managed in last September.

Rest of the mid-size sedans have been spending their time on the sidelines. In fifth spot last month was Rapid’s cousin, the Vento, which clocked 455 units. Toyota only managed to dispatch 232 units of the Yaris at a decline of 61%.

This goes to show that this segment doesn’t treat newcomers well. The Nissan Sunny continued its abysmal run with 53 units sold while Fiat’s Linea didn’t open its account at all.

In the coming months, the Honda City is all set to progress to a new generation while the Hyundai Verna is set for a significant design update. Both new models are expected to give the segment some much needed shot in the arm.

VW is also reported to be planning a Vento successor based on the MQB A0 IN platform which is to be localized by Skoda. However, don’t expect the new VW sedan before 2021. Toyota is also going to take a second shot at this segment with rebadged version of Ciaz in the coming years.