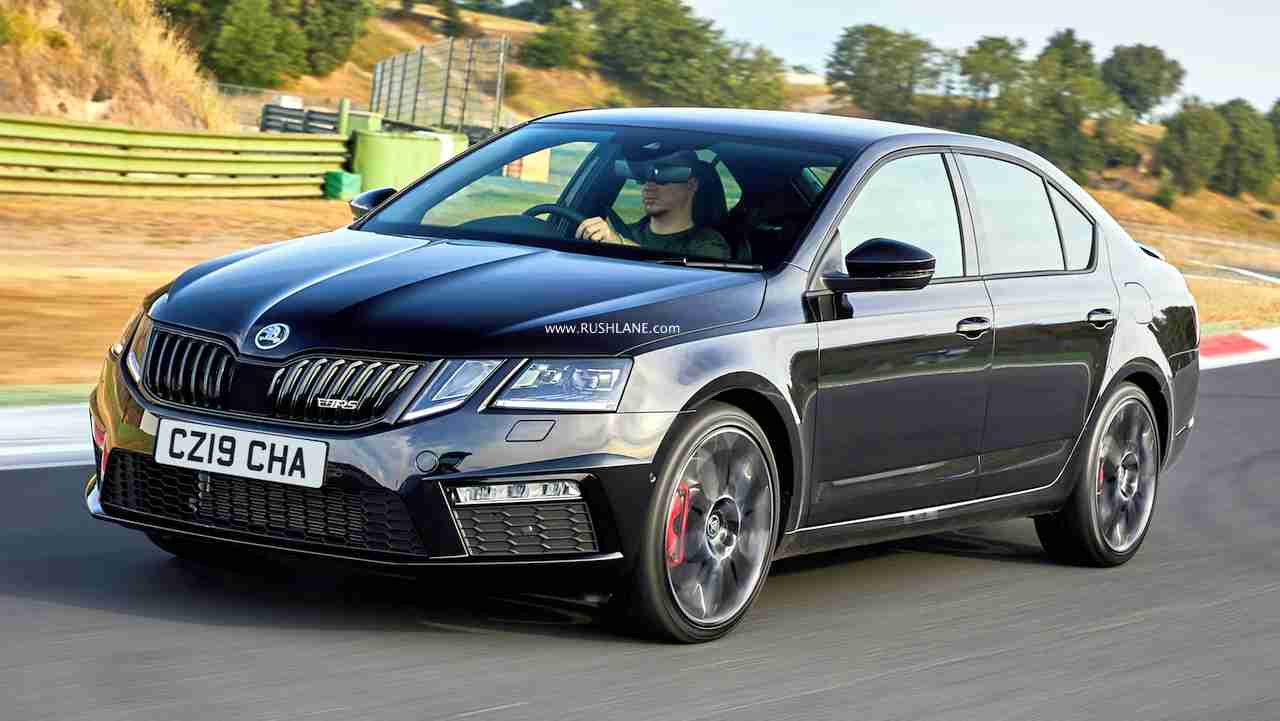 The Skoda Octavia RS will launch in India yet again, but now in a better and faster ‘RS 245’ moniker. Only 200 units of the new Skoda Octavia RS 245 will be launched in the country and the Czech-origin brand plans to showcase the sedan at the upcoming Auto Expo 2020. The previous version, the Octavia RS 230, was launched back in 2017 at an ex-showroom price of Rs 24.63 lakh.

The 200 units of the RS 245 will be the final form of the current-generation Octavia that will see the Indian market. The 2020 Skoda Octavia (fourth generation) was unveiled only recently. A vRS avatar of the sedan is yet to debut.

The new Octavia RS 245 is powered by the proven 2.0-litre TSi four-cylinder turbo-petrol unit. However, the output figures now stand at 241.5bhp (245ps) and 370Nm of torque; sent to the front wheels via Volkswagen’s popular 7-speed DSG automatic coupled to an electronic limited-slip differential.

The RS 245 can hit 100km/h from a standstill in just 6.6 seconds before it tops out at 250km/h (limited). These are impressive figures for a sedan at an around-25-lakh-rupee price range.

Cosmetically, the Octavia RS 245 remains mostly unchanged on the outside compared to the RS 230. The international RS 245 variant rides on 19-inch wheels, but the Indian versions would make-do with 17-inchers that are indeed the ideal choice considering our road conditions.

On the inside, we can expect an all-new fully digital instrument console, dubbed as the Virtual Cockpit. The customisable display unit is seen in many cars and brands coming under Volkswagen AG and it is high time for Skoda Auto India to introduce the same. Other components such as the flat-bottom steering wheel, Alcantara treatment, sports seats and red accents would be carried over from the RS 230. However, expect a bigger touchscreen infotainment system.

As mentioned before, the 2020 Skoda Octavia was already unveiled to the public and considering the fact that its current version is among the brand’s best-selling cars in India, we expect it to hit Indian markets by the end of next year. As for the Octavia RS, the sedan proved itself to be a value-for-money choice for car enthusiasts across the country.

‘vRS’ stands for ‘Rally Sport’ and not ‘Victory Rally Sport’ or ‘Victor Rally Sport’ as per popular claims. The “v” is actually a diacritic (a symbol which indicates a difference in pronunciation; the same item you find above the ‘S’ in ‘Skoda’ or “Sch-koda”).