The global debut of the new Skoda Scala took place at Petah Tikva, a suburb in Tel Aviv, Israel in the presence of 400 guests while the event was live streamed on the internet to the world.

Boasting of a new character, the latest in technology and a name like Scala which means Stairs or Ladder in Latin, the new Skoda Scala hatchback comes in with a design language of VISION RS concept study translating to a production vehicle for the first time. 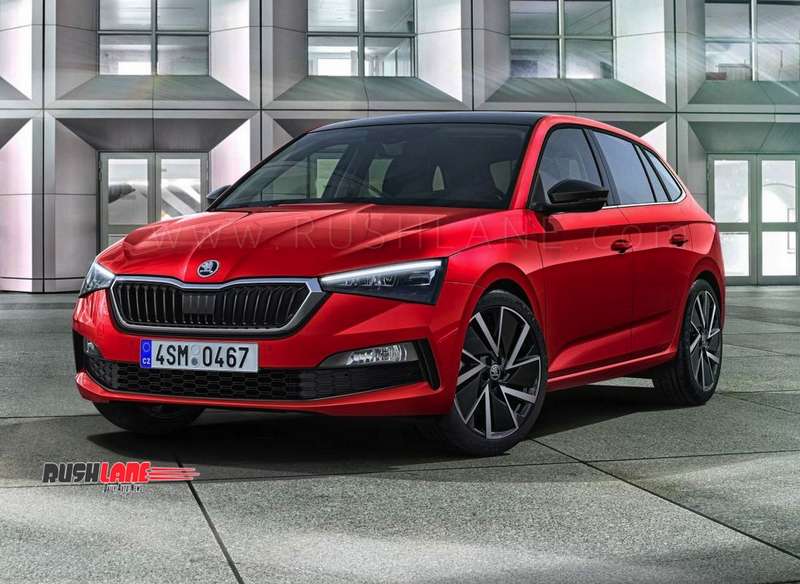 Set for launch in early 2019, the Skoda Scala is also the company’s first production car in Europe to spell out the Skoda name in letters on its fifth door instead of using the logo. Skoda Scala is positioned on the MQB A0 platform. 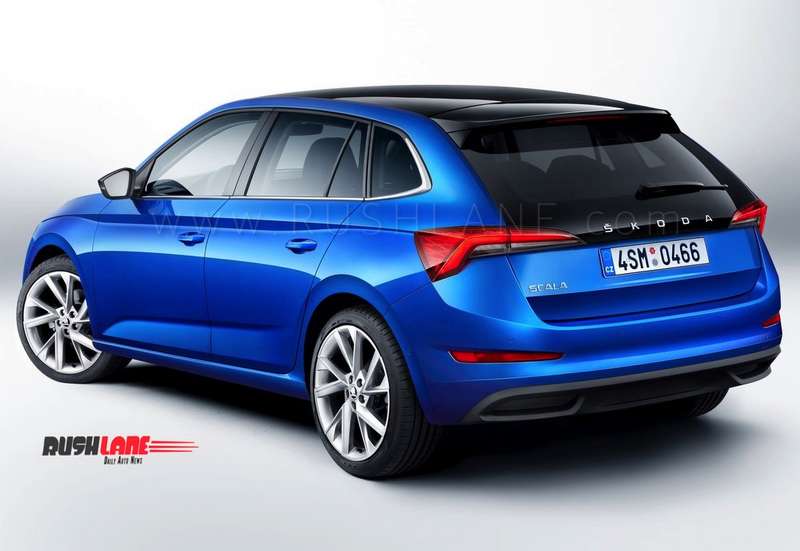 The new Skoda Scala interiors see the inclusion of a central raised screen. This touchscreen infotainment system offers easy viewing both for driver and front passenger while there is also an optional Virtual Cockpit with a 10.25” display. In terms of safety, the new Scala gets 9 airbags, lane assist and front assist, emergency braking function which are standard safety features while adaptive cruise control and park assist are options.

Skoda Scala will be powered by three petrol engines with capacities ranging from 1.0 to 1.5 liters while the 1.6 liter TDI diesel engine will offer 95 to 150 PS power. This engine lineup will see a 1.0 G-TEC, 66 kW engine powered by CNG at a later stage. The new Skoda Scala will compete with the VW Golf and the Ford Focus upon launch. Sitting in between the Euro spec Rapid and Octavia, launch plans in India have not been confirmed.