Skoda Scala, the production version of the stylish Vision RS concept which was showcased at the Paris Motor Show earlier this month, is inching closer to its world premiere and the automaker has revealed pictures of the camouflaged prototype. Skoda has confirmed that the Scala will go on sale in the international markets in fist half of 2019.

The hatchback which is underpinned by the VW Group’s MQB A8 modular platform would offer more interior space than the larger Octavia. The Czech automaker has revealed that the Scala will offer 73 mm knee room, 1,425 mm elbow room, and 982 mm head room for the rear seat passengers. These figures are better than those of Octavia. The hatchback offers a boot space of 467 liters which can be extended to 1,410 liters by folding the rear seats. 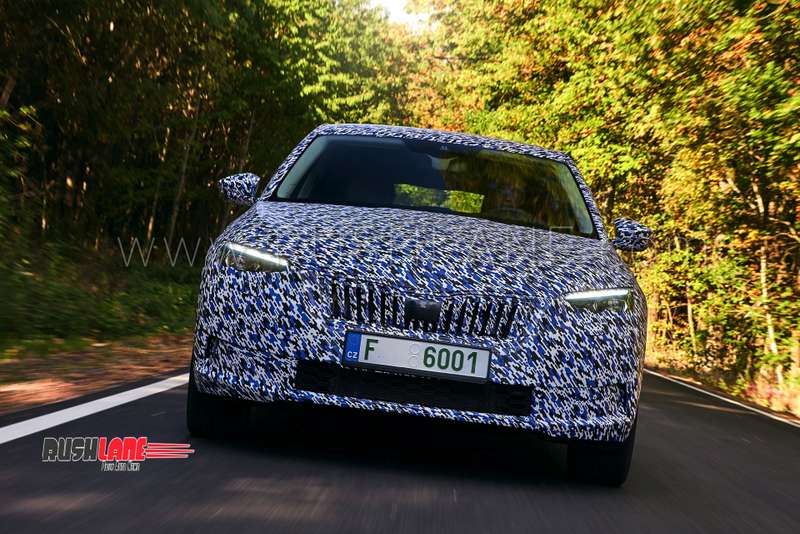 Without revealing much, Skoda has confirmed that the Scala premium hatchback will be available with a choice of five engines with power outputs ranging from 90 PS to 150 PS. We expect both manual and automatic transmissions to be on offer. 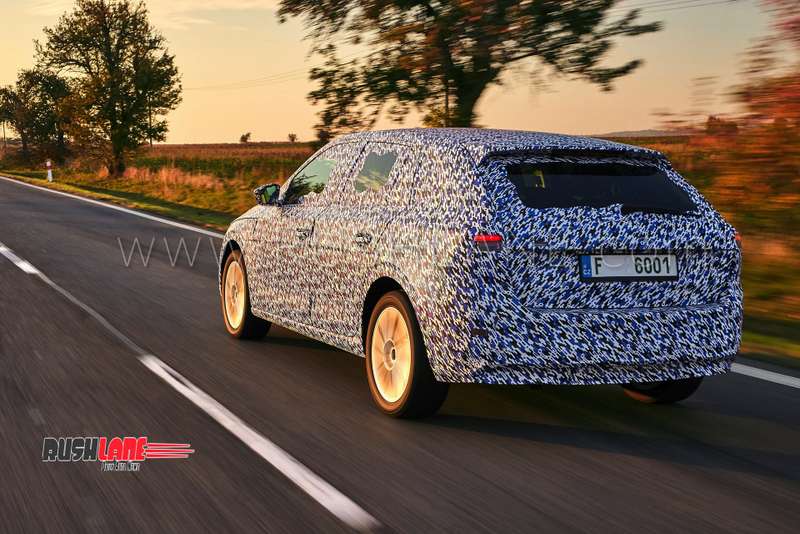 The Skoda Scala will be competing with the likes of VW Golf, Ford Focus, Renault Megane, Peugeot 308, etc, in Europe. It’s not clear if there is going to be a sedan version in the future but we think the chances of a Combi (station wagon) variant are brighter.

With a low-slung and wider grille, angular headlamps, taut sheet metal design and edgy rear fascia, the Scala sets the styling direction for future Skodas to follow. It’s too early to say if the hatchback or its future bodystyle variants would make it to India or not.