With the month end deadline of paying tax on Puducherry-registered vehicles in use in Kerala fast approaching, Perumbavoor joint RTO office on Friday announced the highest tax amount collected under special amnesty scheme.

In February 2018, Kerala government announced a special amnesty scheme for those who had registered vehicles in Puducherry (UT) to evade tax in their home state. Offenders were presented a way out of legal proceedings if they paid actual registration taxes in Kerala. Under the scheme, those who pay-up by said deadline, their cases would be re-examined. 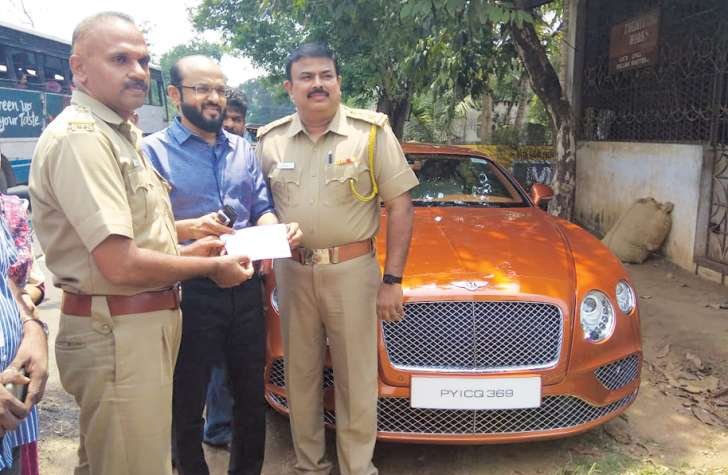 Under the move, the coffer was expected to get a 100 crore boost. The loophole, a well known one at that has for decades seen expensive car owners registering their vehicles out of state at states with lower taxes levied to save tosh. The police and the police and Motor Vehicle Department (MVD) estimated over 1,500 luxury vehicles and 2,000 other cars being used in Kerala but registered to fake addresses in Puducherry.

The special amnesty scheme was announced to bring under its aegis people who feared reporting tax evasion owing to impending legal and criminal proceedings. The limited period relief is valid until 30th April, 2018 following which MVD is leaving no stone unturned to nab tax evasion. 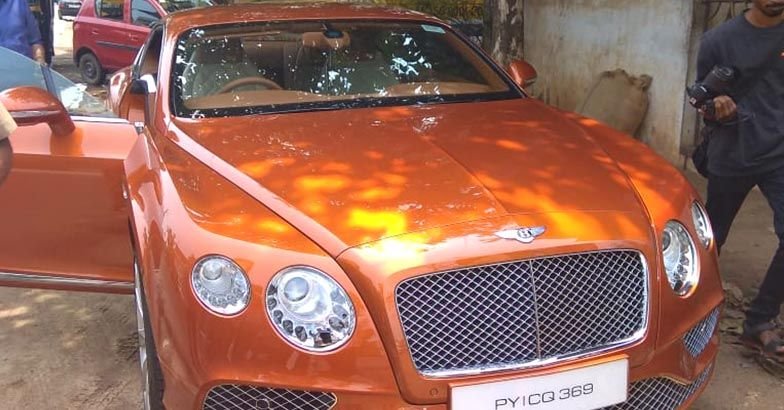 Sayed Muhammed Nazeer drove in in his Bentley Continental GT (PY01 CQ 369), a 3 crore worth beast registered in his wife’s name. He paid Rs 60 lakh at the joint RTO office. The vehicle, as is evident from the number plate was registered in Puducherry for benefits. Officials have now collected tax at 20% of total cost of car. A registratio number will be provided for KL once a no-objection certificate (NOC) is obtained from Puducherry office.

No doubt this is a busy weekend for Kerala RTOs with a number of car owners yet to make remittances. Non-payment of tax will lead to vehicles being seized, bookings, and additional fines. 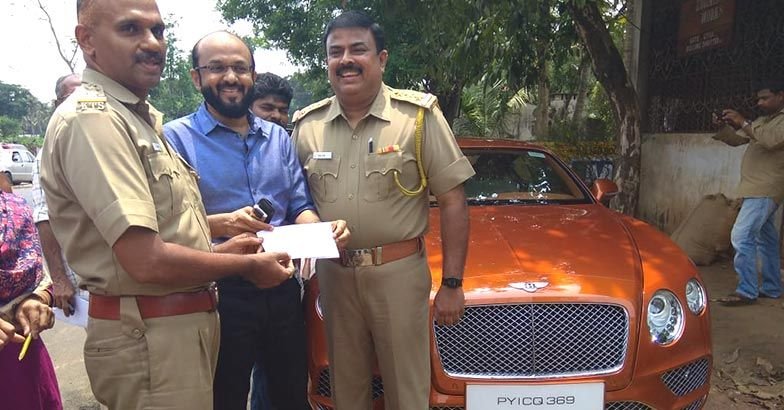