After years of discussions regarding effectively stopping speeding on highways, the state of Maharashtra is acquiring about 45 speed guns with cameras for its state highways. Documented evidence will prevent arguments between staff and speeding drivers. 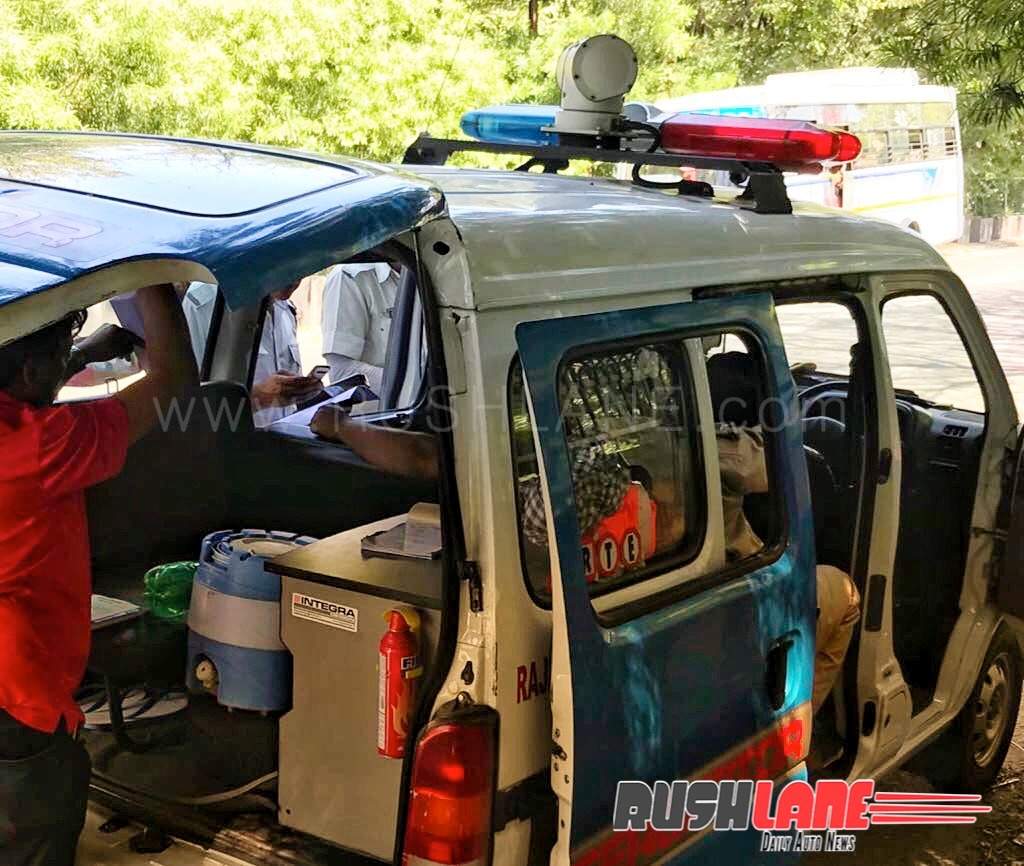 We did spot one of the speed trap units in action, and they weren’t quite as invisible. While this is a trial stage, it doesn’t excuse them being on the wrong side of the road, nevertheless, the spot chosen was described as an opportune one for testing. The camera is fitted atop the vehicle in the white cylindrical encasing, and it’s capable of capturing speed data, along with number plate from a long distance.

A small screen in the cop car sees everything along with speed. If you overspeed, the system takes a screenshot of the vehicle along with number plate and records speed. Designated officers stop the car that was speeding.

Vijay Patil, superintendent of Highway Traffic Police said that until now, the patrolling staff would travel on the stretch and note the numbers of the over-speeding vehicles. 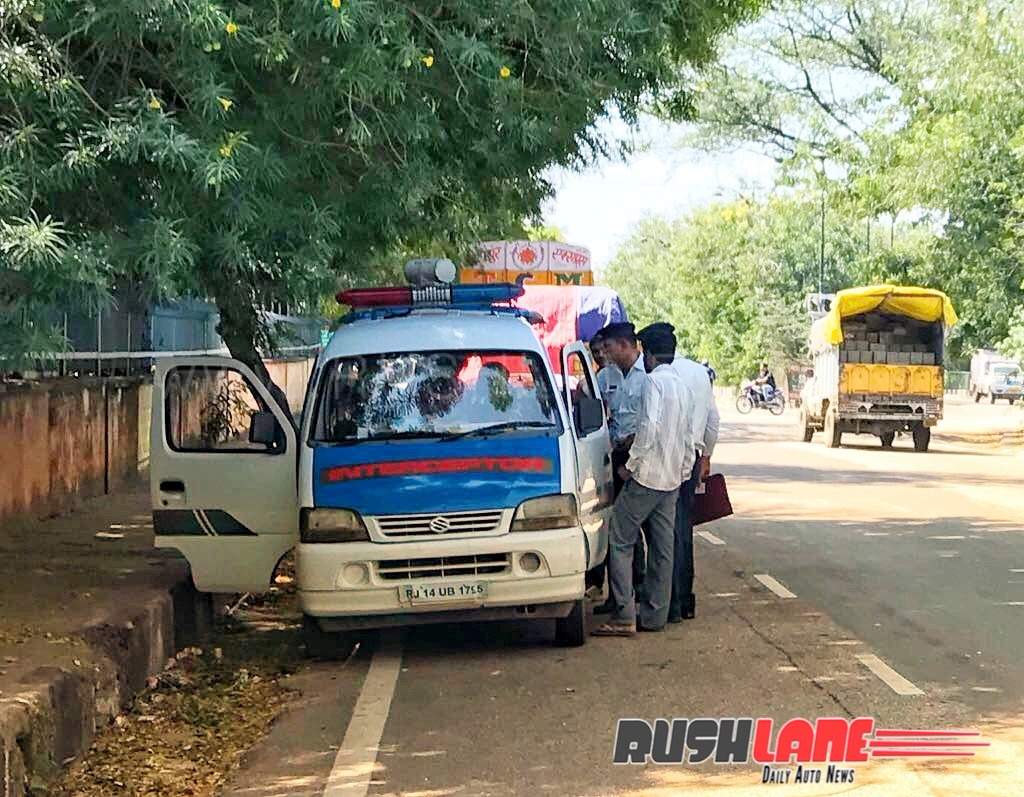 For the speed gun monitoring system to work, patrolling staff would travel stretches along highways and make a note of speeding drivers. The information would be communicated to officers posted at approaching toll booths through WhatsApp. This would enable officers posted at toll booths to charge rash drivers with evidence of speeding. Of the speed-guns acquired, a sizeable number will be used on Mumbai-Pune Expressway and the remainder distributed on other state highways as deemed important in proportion to incidents reported across stretches.

The tender inviting vendors for speed guns is uploaded online with a bid to be submitted online, and a number of quotes has been received. Samples have been sent to Mumbai (traffic) joint commissioner of police to test them on the road. A purchase order will be finalised once traffic police approval is acquired. 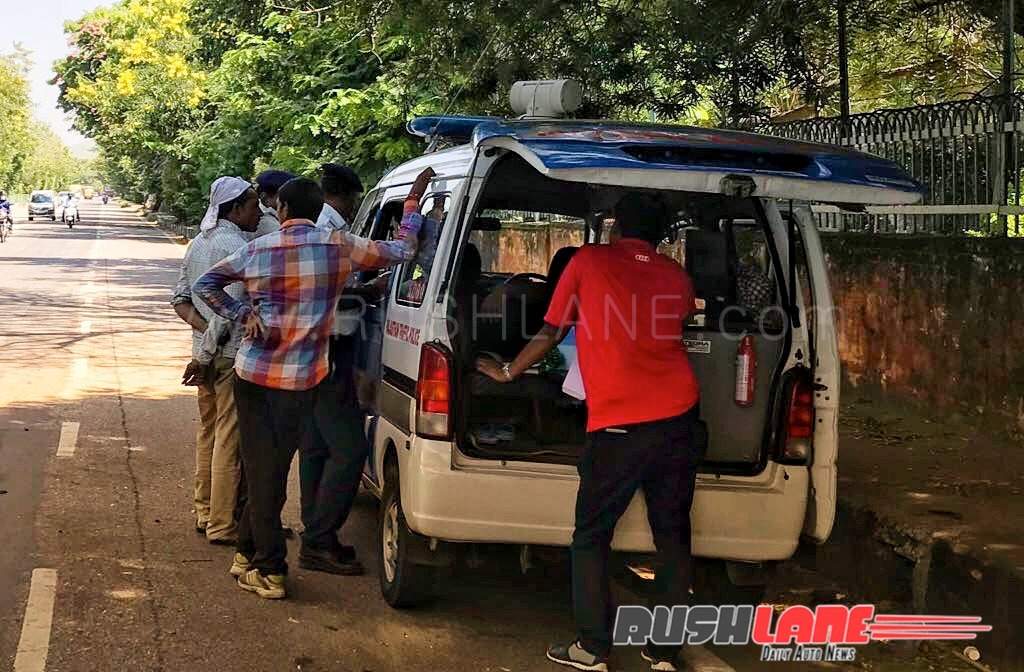 As part of a study on accidents, over-speeding was found to be a major contributing factor. Highway Safety Patrol (HSP) introduced a drive in 2016 to curb over-speeding and rash driving. In 2017, HSP booked over 1.86 lakh drivers. Fine collected stood at Rs 4.31 crore (over-speeding and cutting lanes on Mumbai-Pune Expressway). Invisible police officers were in charge of the collection as they zeroed in on drivers who had crossed the 80 kmph speed limit. Fines collected in 2016 amounted to Rs 1.58 crore from 1.03 lakh traffic violators booked. The method works, and number of deaths has reduced in 2017. The need for speed guns with camera arises from the fact that drivers argue with officers. Now not only will speed be noted but proof of speed will be provided with a photo of the number plate/place/time.