The current generation SsangYong Rexton flagship SUV which is sold in India as the Mahindra Alturas G4 has been struggling to make its mark globally. While the rich equipment list, premium appeal and imposing dimensions go for it, the lack of brand recognition in most of the important markets and an understated design seem to have hampered its prospects.

In an attempt to spruce things up a bit, the Mahindra-owned South Korean SUV brand has come up with a comprehensive facelift for Rexton which is scheduled to world premiere sometime next month. The SsangYong Rexton facelift has been leaked via a set of images already. 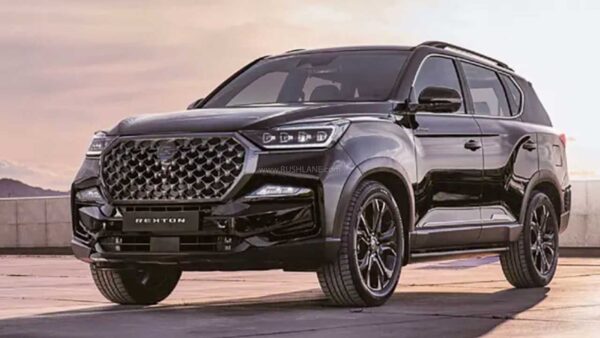 The changes to the profile are limited to chrome plated alloy wheels while the rear fascia has undergone minor changes like revised taillight with new signature and an bumper with fresh reflectors and chrome applique. 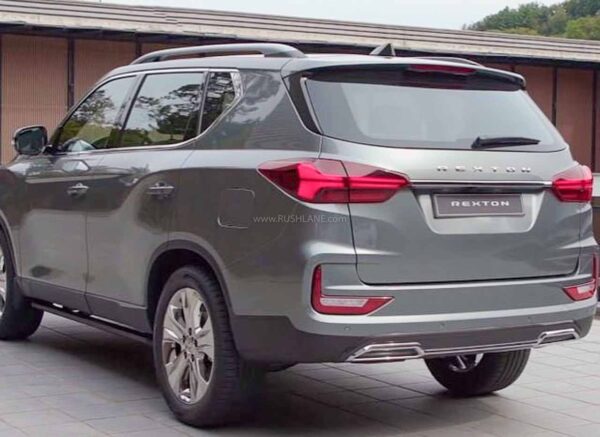 Inside, the design and layout have been retained but the SsangYong Rexton facelift receives a new multifunction steering wheel and a fully digital instrument console. Details about equipment level are under wraps as of now but we expect a host of new additions.

The Mahindra Alturas G4 is essentially a rebadged SsangYong Rexton. With the donor model getting major upgrades, it is reasonable to expect similar design changes and feature additions to the India-spec model. However, the most expensive Mahindra product hardly makes its presence felt in the country’s full-size SUV segment which is dominated by the Toyota Fortuner and Ford Endeavour. 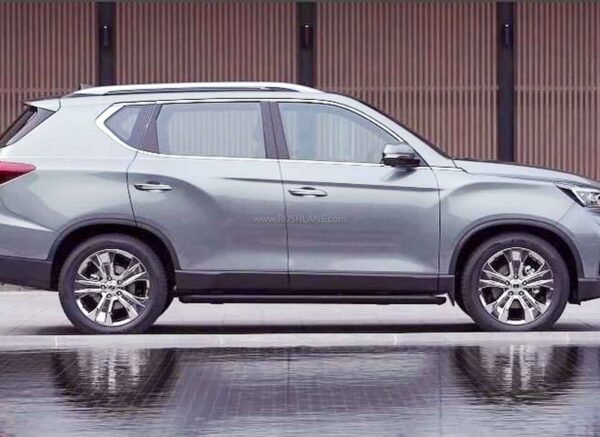 Moreover, Mahindra is looking to disinvest its controlling stake in its struggling South Korean subsidiary in a bid to cut its losses during the pandemic. The Indian UV specialist has confirmed that it will not invest in SsangYong anymore and is actively looking for a new buyer.

With SsangYong facing uncertainty and the Alturas G4 clocking meagre sales, we won’t be surprised if Mahindra quietly withdraws the product from the market in due course. The OEM is currently occupied in bringing the eagerly anticipated next gen XUV500 and Scorpio to the market. Moving forward, Mahindra is likely to focus only on segments where it already has a strong presence.