SsangYong Tivoli to be exported to China as knocked down kits 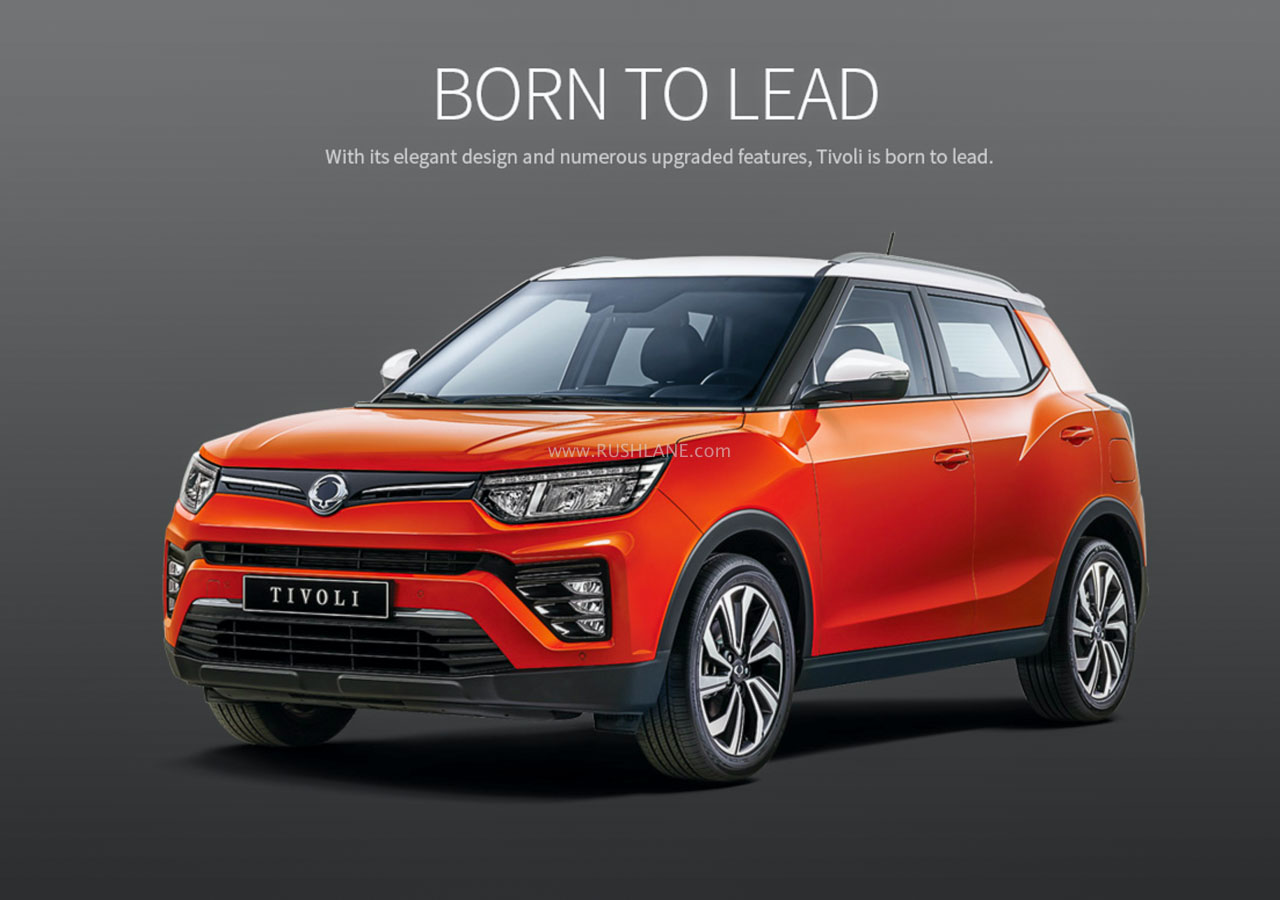 SsangYong Motors has entered into an agreement with China’s Songuo Motors for special export purposes. Under the terms of the agreement, SsangYong Motors will deliver the Tivoli SUV to Songuo Motors. This will be as completely knockdown units with assembly to be carried out at the Songuo Motors plant in China. The once assembled SUVs will then make their way to markets across the Middle East and Africa from later this year.

Songuo Motors is also planning to develop its own vehicle based on the Tivoli platform in partnership with SsangYong Motors. The target is to produce 60,000 units per year from its plant in Shandong Province. SsangYong Motors also has plans to launch electric version of the Tivoli SUV in the near future.

It may be recalled that Mahindra had acquired 70 percent stake in SsangYong Motors in 2011 for an amount of 523 billion won ($437.93 million). Currently, Mahindra is holding a 74.65 percent stake in the South Korean company. SsangYong lineup includes cars such as the Tivoli, Korando and Rexton.

New gen Tivoli is one of the latest car to come from the SsangYong family. The platform is versatile, and can be easily scaled. Thanks to this, the XUV300 sold in India, is based on the Tivoli SUV. Not only XUV300 is based on Tivoli, the two SUVs also share a lot of parts. Recently, Tivoli got the Mahindra 1.2 liter petrol engine, and the same is now on sale in the UK.

Post Mahindra buying stake in SsangYong, the partnership has seen the launch of Rexton in 2012. At that time, Mahindra launched Rexton as a SsangYong product. But as that did not find buyers, they decided to discontinue SsangYong brand name from India. In 2018, Mahindra launched new gen Rexton as the Alturas G4 in India. This was a rebadge exercise.

The alliance also saw Mahindra and SsangYong work on an engine lineup that included the direct injection and turbocharged mStallion petrol engines. The 1.2 liter turbo charged petrol engine currently powers the Tivoli facelift and will be making its way onto the XUV300 Sportz set for launch sometime next year.

All this could soon come to an end as Mahindra is looking for buyers that can acquire its 75 per cent stake in SsangYong. Earlier today, Bloomberg revealed that SsangYong has hired Samsung SEC to take care of the Mahindra stake sale.

Mahindra currently comprises of 179 subsidiaries, 30 joint ventures and 28 associates. Having reported losses to the extent of Rs.19.55 bn, a new investor coming on board SsangYong will automatically take down their stakes or the new investor could even buy off their shares. Anish Shah, Deputy Managing Director, Mahindra has stated that Mahindra seeks to exit its loss making international subsidiaries and instead concentrate on its core auto and farm equipment businesses.