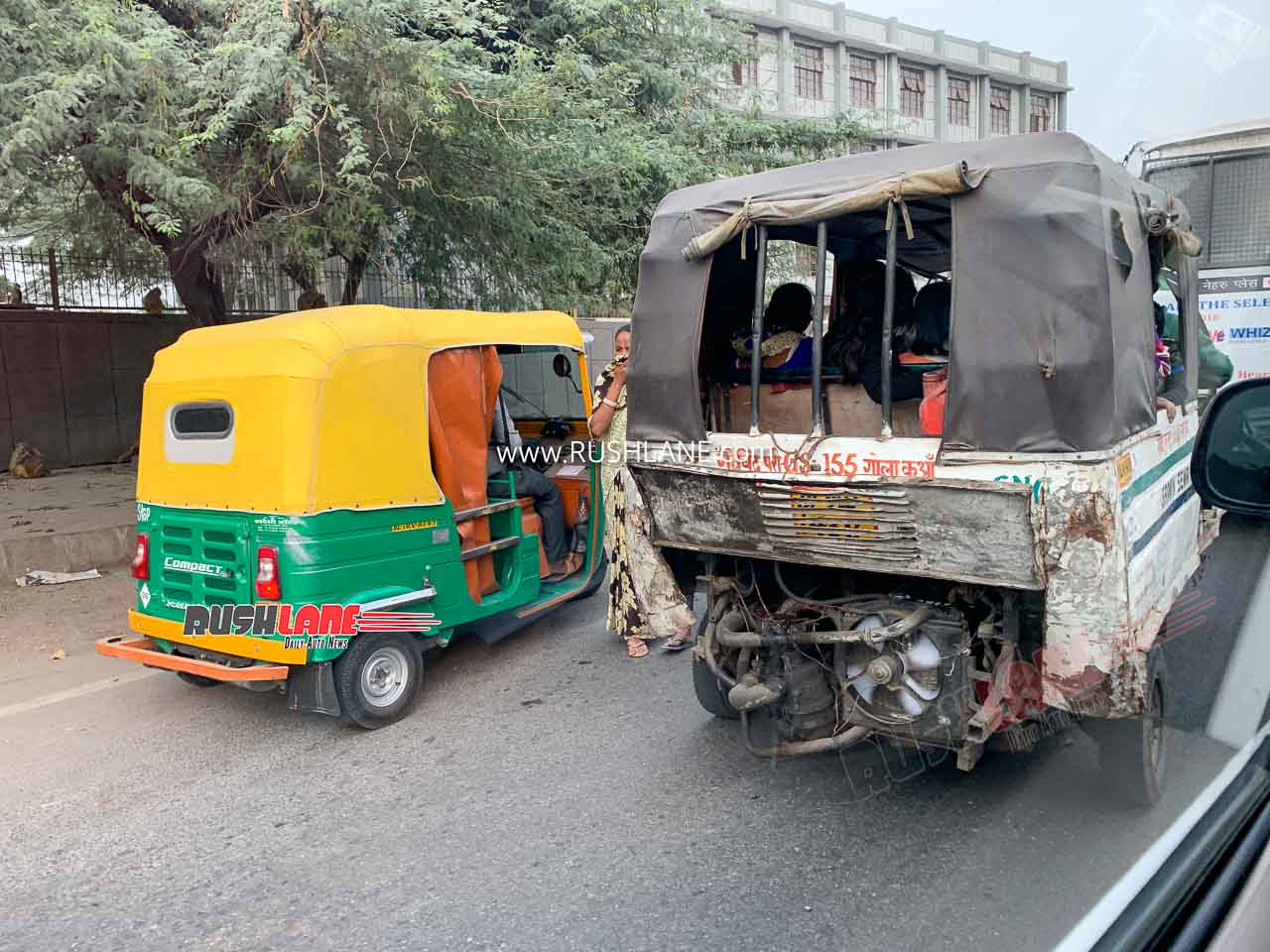 As India entered its fourth stage of COVID-19 lockdown protocols in early May, the government allowed businesses operating in green and orange zones to operate with adherence to recommended safety guidelines. In the two months prior to it, the Indian automotive industry faced the worst in recent history. Domestic sales in April 2020 virtually hit zero units and manufacturers witnessed immense losses.

Major brands also introduced online sales platforms to encourage customers to buy products while maintaining social distancing. Thanks to such media and lockdown relaxations, sales are gradually picking up but still remain nowhere close to the pre-COVID trend. In May 2020, a total of 2,02,697 vehicles were registered in the country as per Vahan 4 analysis (excludes Andhra Pradesh, Madhya Pradesh, Telangana and the UT islands). This is a substantial drop of 88.87% compared to May 2019.

Coming at the top position is the South Indian state of Karnataka which registered 336 units in May 2020 and witnessed a massive fall of 91.54%. The Northeastern state of Tripura made an impressive growth of 225.93% to hit 264 units and reach 2nd. Uttar Pradesh followed close at 259 units, with a 96.61% decline.