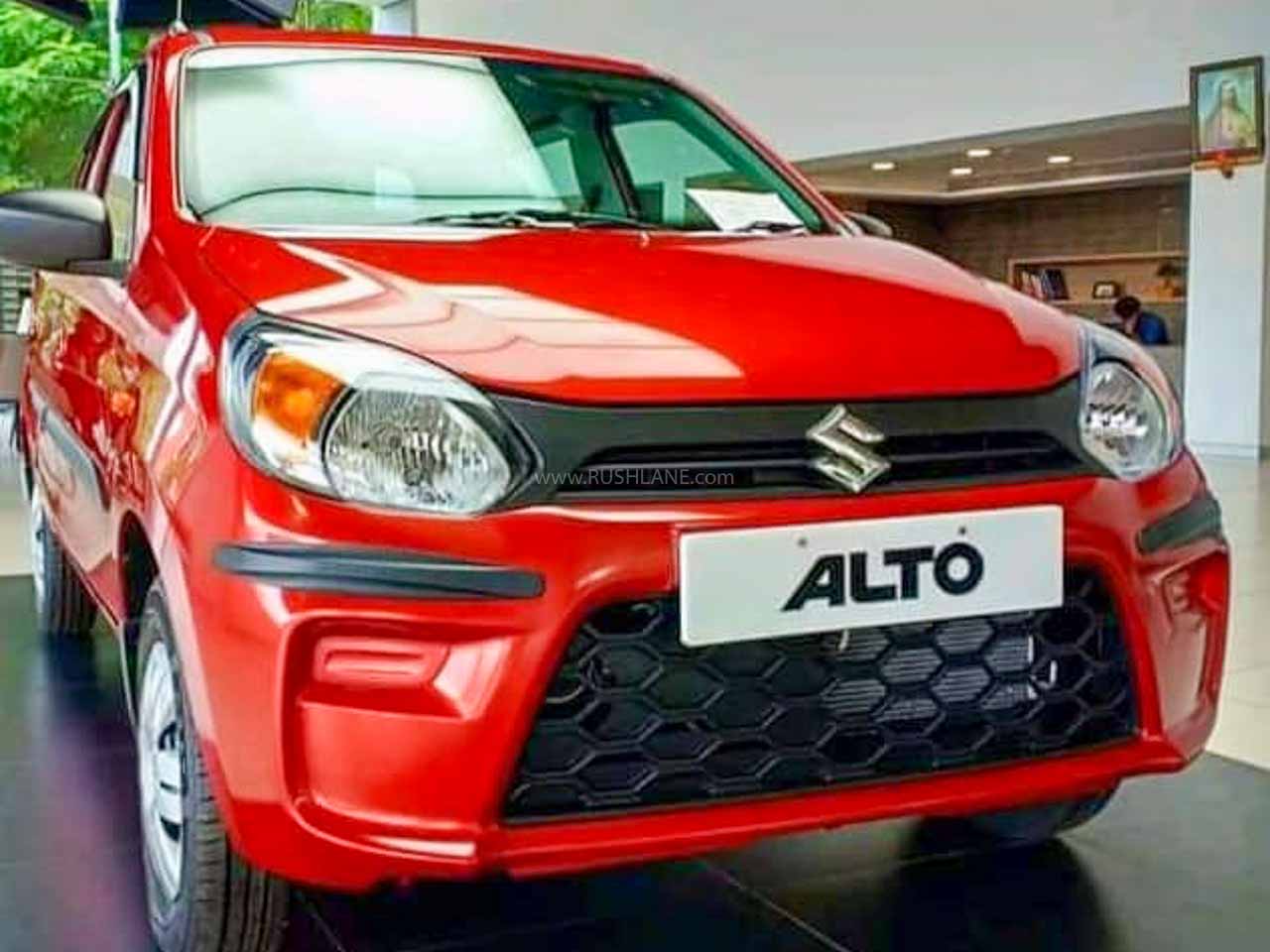 In August 2020 passenger vehicle sales across India stood at 1,78,513 units. This was a 7.12 percent degrowth as against 1,92,189 unit sold in the same month of the previous year. However, when compared to sales over the past several months, this definitely indicates that the passenger vehicle segment is on the road to recovery.

Passenger vehicle registrations in July had dipped 25.2 percent as against sales in July 2019. The opening up after lockdown, favourable monsoons, the upcoming festive season could be the reasons for the auto sector to gain some traction.

It was more of the entry level passenger vehicles which were in high demand as buyers opt for personal mobility over public means of transport in view of the current pandemic situation that has been increasing with every passing day.

The attached table is based on vehicle registration figures as published by FADA. It shows Maharashtra PV sales were at the top with 23,076 units sold in the past month, down 4.02 percent over 24,042 units sold in August 2019. Uttar Pradesh came in second spot with 18,296 units sold last month while Gujarat was at No. 3 with 16,821 units sold. This was a reshuffle in positions when compared to sales in July 2020 when UP was in a No.1 spot followed by Maharashtra and Gujarat.

PV sales also increased in states of Bihar, Himachal Pradesh and Jharkhand by around 12 percent each and also in the states of Chattisgarh and Uttarakhand by 6.60 percent and 23.03 percent respectively, while Tripura also noted a 19.94 percent increase in PV sales last month to 433 units as against 361 units sold in the same month of the previous year.

None of the North Eastern states faired well in terms of PV sales last month. Arunachal Pradesh noted a 37.40 percent de-growth and sales in Nagaland dipped 42.53 percent. Sikkim and Mizoram noted a 57.34 percent and 41.94 percent de-growth respectively while sales in Ladakh and Manipur fell as much as 57.68 percent and 93.15 percent to 102 units and 38 units respectively as against 241 units and 555 units sold in the same month of the previous year. Among all the state sales, Manipur noted the maximum de-growth last month.