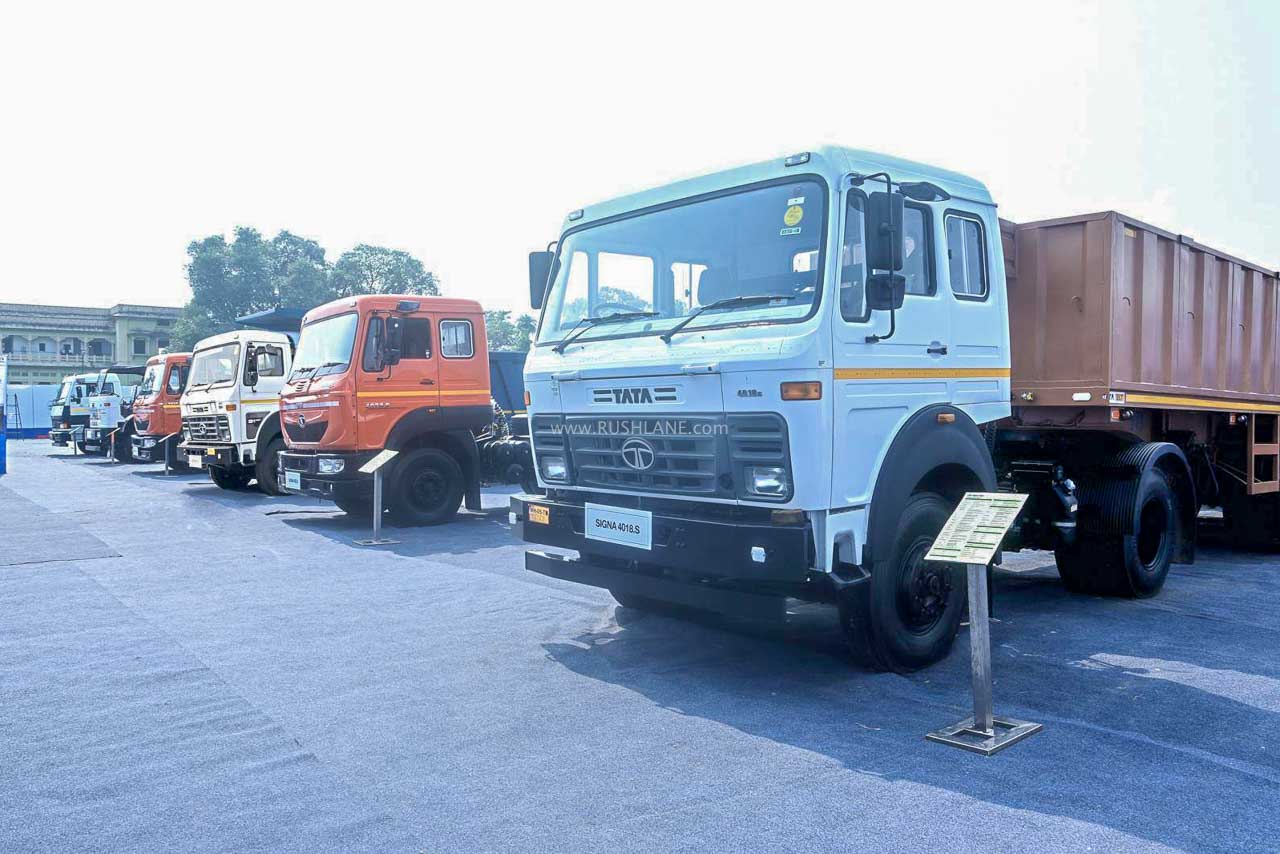 The Indian automotive market is making a gradual recovery from COVID-19 and the two-month lockdown protocols it brought about. As India entered ‘Lockdown 4.0’ in early May, automotive facilities in green and orange COVID-19 zones were allowed to operate in controlled conditions.

Essential safety and social distancing guidelines were made mandatory for staff members as well as outsiders coming to manufacturing facilities, showrooms and service outlets. Despite being fully equipped to continue operations, sales still remain on the lower side.

In addition to being an easy portal for buying a new vehicle, the virtual platforms can be used to avail a test drive or to get the vehicle delivered at the customer’s residence in a safe and sanitised environment. However, all these apply to passenger vehicles (PV).

The commercial vehicle (CV) market of India was also badly affected by the ongoing pandemic. The general shortage of commercial works, as well as the lack of enough online sales platforms, further hurt the industry. In May, only 2,711 CV units were sold in comparison to 80,392 units in the same month, a year ago.

This translates to a sales decline of 96.63%. Let us take a look at the state-wise sales performance of CVs as per Vahan 4 analysis (excludes Andhra Pradesh, Madhya Pradesh, Telangana and the Union Territory islands):

Arunachal Pradesh and Punjab sold only a respective six and five units and faced a decline of 95.20% and 99.80%. Meghalaya, at three units, witnessed a 99.32% downfall. Himachal Pradesh counted two units and a -99.83% difference. At just one unit each, Tripura and Uttarakhand registered a sales decline of 99.58% and 99.89%.