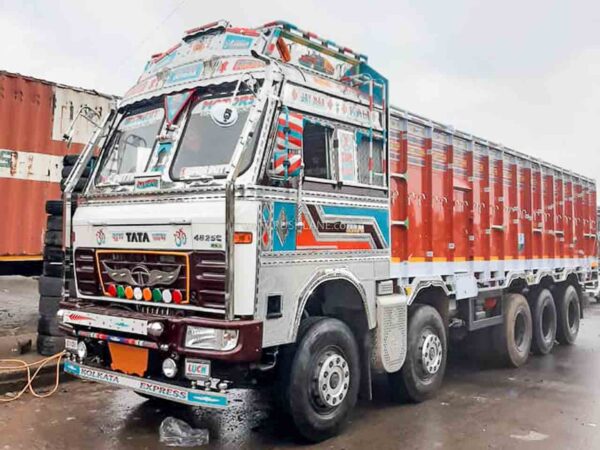 Commercial vehicle registrations stood at 39,600 units in the past month, down from 59,683 units sold in Sept 2019. Taking into account statewise sales, every state noted a de-growth with the exception of J&K and Ladakh.

Maharashtra was in the lead with 5,524 units sold

Commercial vehicle sales have been under pressure all through FY2020 and dipped to all time low with 33.6 percent YoY decline. Total commercial vehicles sold stood at 39,600 units with the top performer being the state of Maharashtra. Sales in Maharashtra stood at 5,524 units in the past month, down 38.6 percent as against 8,994 units sold in Sept 2019.

The 5 leading states that commanded over 50 percent of this list were Maharashtra, Tamil Nadu, Karnataka, UP and West Bengal. 77 percent of total sales were seen on the top 10 states while Haryana, at No. 11, noted a de-growth of 52.6 percent to 1,623 units in the past month.

J&K sales surged 16.9 percent and was the only state apart from Ladakh where commercial vehicle sales saw some positivity. Sales of CVs in J&K increased from 520 units in Sept 19 to 608 units in Sept 20 while sales in Ladakh surged as much as 700 percent to 24 units.

FADA estimates that the upcoming festive months of October and November could bring in better commercial vehicle sales. Buyers in this segment had put off purchases following the outbreak of the COVID-19 pandemic when all inter-state transportation had been restricted across most parts of India.

The various Government efforts to boost economy and various schemes introduced by CV makers in the country could increase demand. In rural areas as well, sales of commercial vehicles could rebound following the healthy monsoon season and rich sowing of Kharif crops.