UP Student sells Audi for Rs 17.5 lakhs – Steals it back using duplicate key, on the same day

The used car market in India is huge, and a noticeable pattern is that it’s largely unorganized or DIY. A system built with inherent problems that can easily be exploited to take one for a ride. In what seems too bizarre to pull off but perfectly possible, an engineering student got the better of a Ghaziabad-based sculptor by using a duplicate key.

Manoj Singhal reportedly decided on a selling price of Rs 17.5 lakh for a Audi. The deal with Singhal was finalised in January, 2017 who handed over possession for a payment of Rs 50,000. 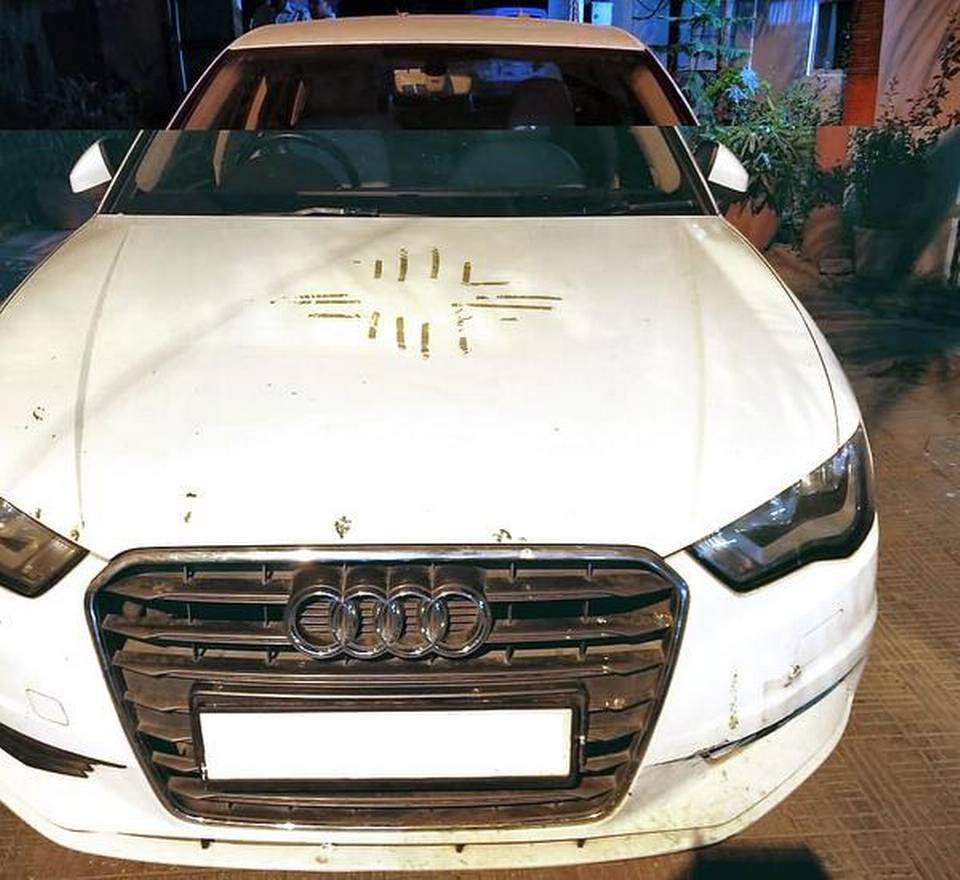 Thereafter Rs 14 lakhs was paid via internet banking. When conversation steered to initiating transfer of ownership on Registration Certificate (RC), Singhal said documentation would be processed upon final payment.

On March 15, Singhal called Sarfarazudin to National Zoological Park, Delhi for final payment. The sculptor, and his wife, Sakshi went to meet him at the canteen but nothing came of the discussion. At the time of leaving, Singhal used a duplicate key to drive away. A duplicate key is always to be handed over as part of the sale process but since this wasn’t a regulated sale, the matter may not have been broached earlier.

Sarfarazudin had been using the car as a taxi for a taxi aggregating company. The complainant approached Hazrat Nizamuddin police to report the loss, and a case of cheating was registered. 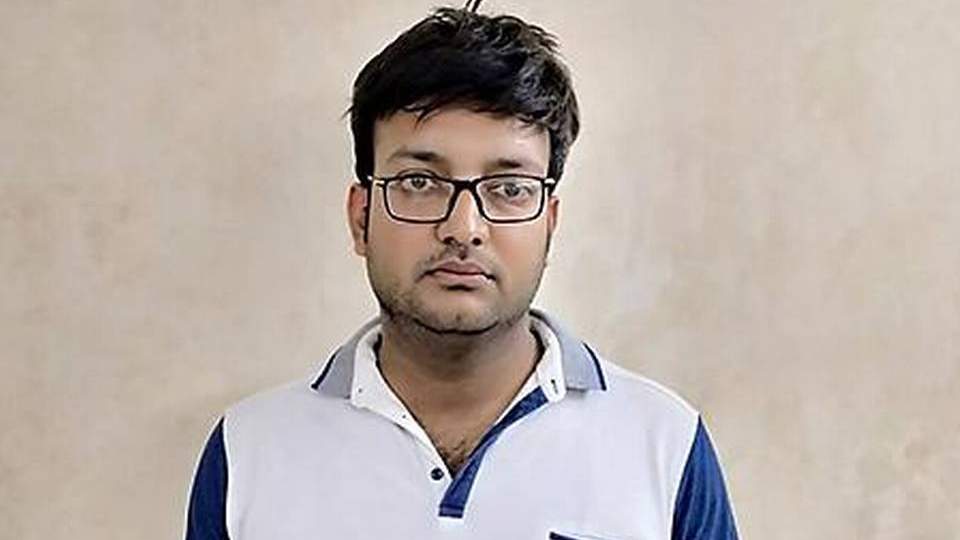 Deputy Commissioner of Police (South-East) Chinmoy Biswal confirmed Manoj Singhal’s arrest on Saturday from Uttarakhand. He had been called for questioning but was a no show, whereby, a non-bailable warrant was issued against him on Friday.

He was put under technical surveillance, and arrested at Kashipur, Uttarakhand. The car was recovered at Bidanpur, Karol Bagh. The accused is pursuing MTech and runs a mobile shop in the area.