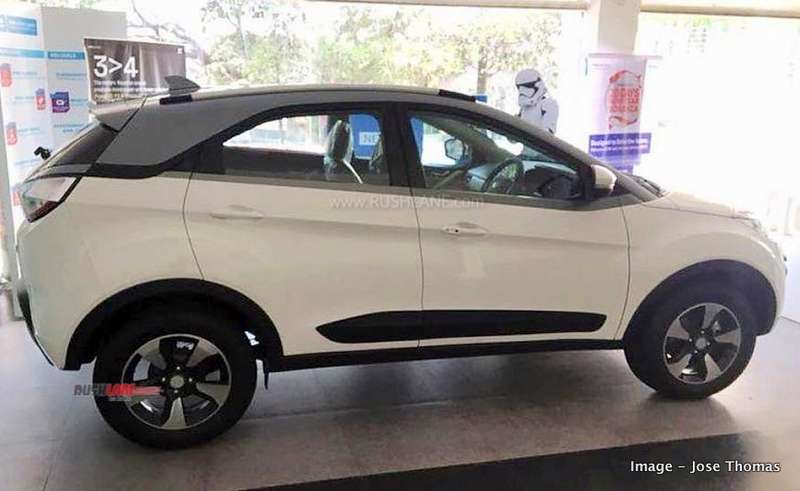 With the new BS VI emission norms coming into effect from 1st April 2020, automakers in the country are either actively updating their diesel engines or outright removing them from the company portfolio. The companies who are proceeding to cut off diesel engines from their lineup cite higher cost of R&D involved in updating these engines to BS VI emission norms and the limited time at their disposal.

The compact SUV segment, which comprises the Maruti Suzuki Vitara Brezza, Tata Nexon, Ford EcoSport, Honda WR-V and the Mahindra TUV300 and XUV300, have each seen diminishing sales for their petrol engine variants in the period April 2018 to March 2019. This can be seen in the figures as mentioned below.

Maruti Brezza and TUV300 are not offered with petrol engines as of now. Thanks to this, their 100% sales come from diesel variants.

Tata Nexon sales which amounted to 55,008 units, saw a somewhat equitable distribution between petrol and diesel variants. Sales of petrol variants amounted to 26,961 units while there were 28,047 diesel variants sold during the period in question relating to a 49 percent to 51 percent ratio respectively.

Mahindra XUV300 sales of diesel variants far exceeded those of their petrol engined counterparts. This ratio stood at 29 percent as to 71 percent respectively with 2,744 petrol variants sold as against 6,788 diesel variants sold during the period April 2018 to March 2019 taking total sales to 9,532 units.