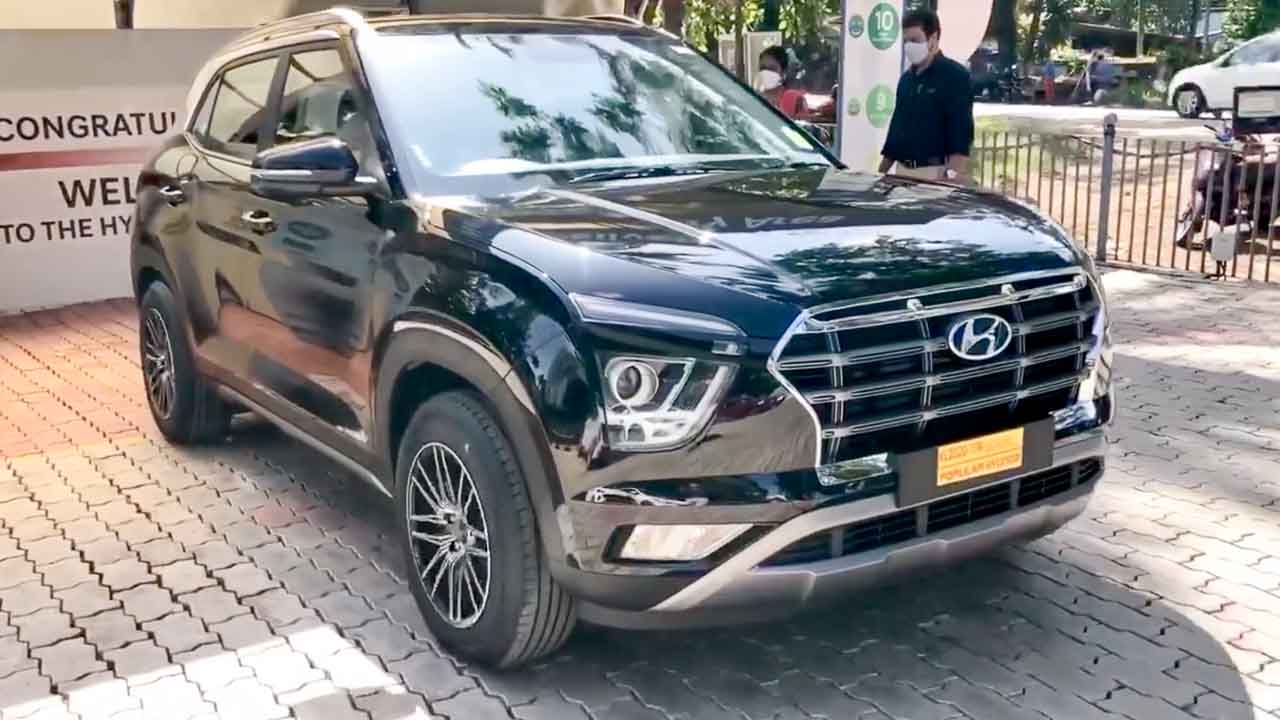 Following its launch in May, the 2020 Hyundai Creta was not only the best-selling SUV in India in the month of July but also in August

Hyundai launched the 2020 Creta in March, just prior to the lockdown being announced in the country in view of the COVID-19 pandemic. While sales in April failed to take off, not only for Hyundai but for every automaker in India, sales have been steadily rising since June this year.

2020 Creta is no less than the king of the SUV segment in India. It was the best selling SUV in July 2020 when a total of 11,549 units sold. It was closely followed by the Kia Seltos in second spot with sales of 8,270 units in the same month.

The popularity of the Hyundai Creta continued to August, holding on to its pole position in the SUV segment with 11,758 units sold, crossing the 11,000 sales mark for the second consecutive month and contributing to over 25 percent of Hyundai sales.This was a massive 96 percent increase in sales as against 6,001 units sold in August 2019.

Its arch competitor, Kia Seltos crossed the 10,000 unit mark in the past month to 10,655 units, a 71 percent increase as against 6,236 units sold in the same month of the previous year. Together, Hyundai Creta and Kia Seltos command over 63% market share in the segment.

Mahindra XUV500 was at No. 7 on the list of best selling SUVs last month. The company sold 919 units of this SUV, suffering de-growth of 5 percent as 968 units had been sold in August 2019. Renault Duster and Jeep Compass also posted de-growth in August 2020 with sales at 477 units and 468 units respectively, down 51 percent and 23 percent as compared to sales in August 2019.

The Volkswagen T-Roc was a new entrant to this segment. It was launched earlier this year but has found its way onto the list of best selling SUVs at No.10 with 227 units sold. The MG ZS EV registered sales of 119 units. Hyundai Kona electric sales were at 26 units last month, down from 88 units sold in August 2019.