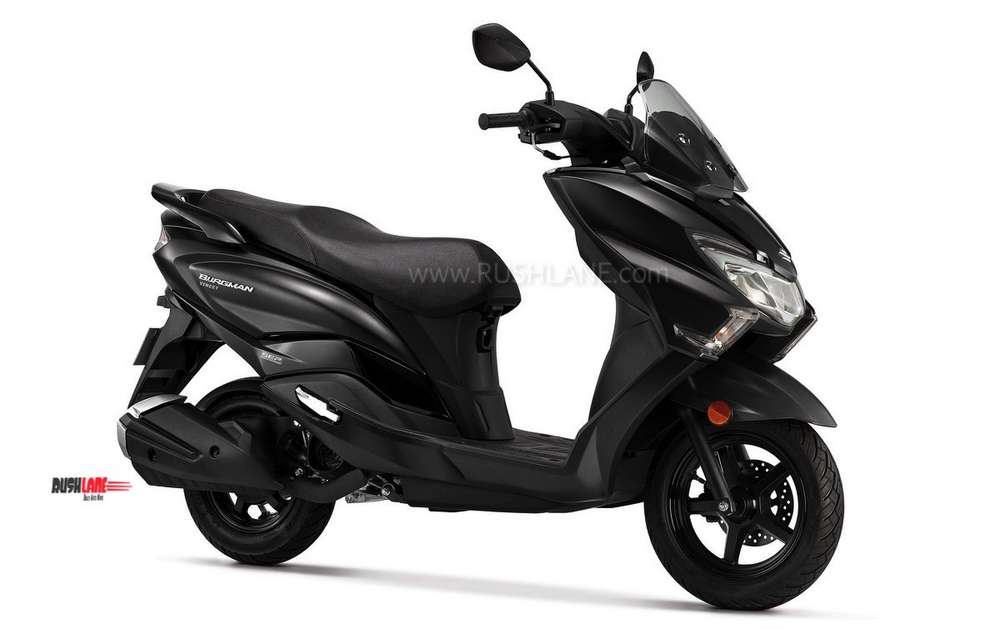 Suzuki Burgman Street gets a new Matte Black colour option, taking total to 4 colors along with the earlier Matte Grey, Glossy White and Glossy Black. First launched in July 2018, the scooter celebrates its 1 year of sale in the country; with a new colour scheme of Matte Black.

This colour scheme has been added to a palette which currently includes Matte Grey, Glossy White and Glossy Black. The Burgman Street is priced at Rs.69,208, while the new Matte Black model could also carry the same price tag.

Commenting on the colour edition, Mr. Devashish Handa, Vice President, SMIPL, said, “Building on its existing popularity, we have introduced the Matte Black colour edition of Burgman Street that augments its style quotient and gives an unmatched road presence with a sportier and bold look. Suzuki Burgman Street has created a special place in the 125cc scooter segment in India by offering its unique value proposition and international big scooter heritage. Redefining luxury riding with comfort and style, Burgman Street continues to be the ultimate urban scooter, offering a captivating ride to the customers.” 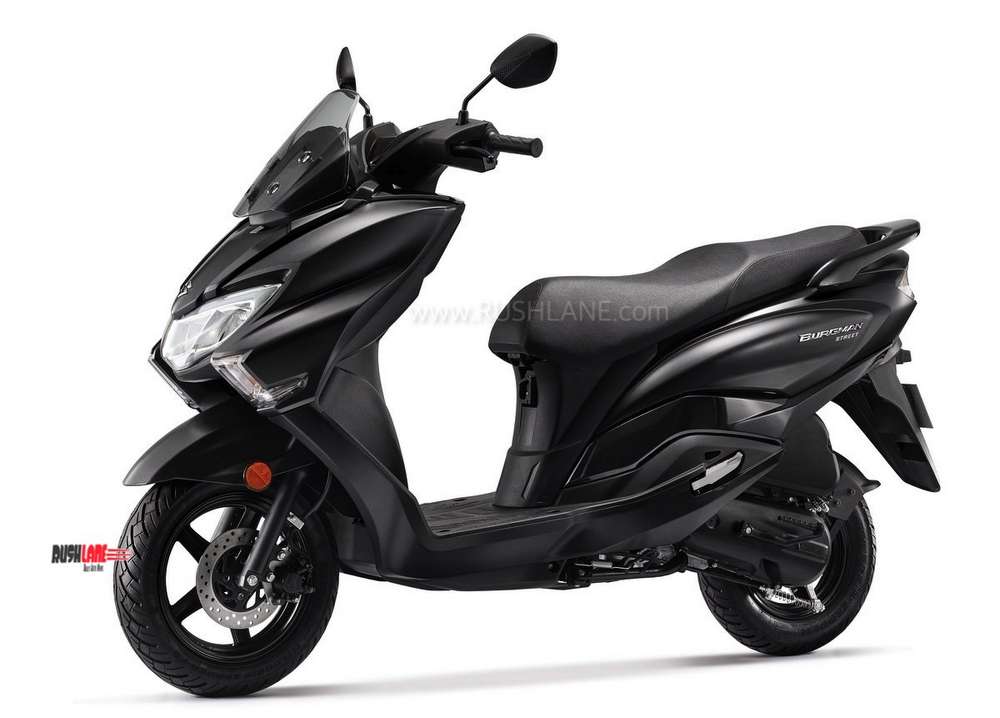 Suzuki Burgman Street 125 gets onboard features such as an LED headlamp, fully digital instrument console, glove box and USB charging port. It is powered by the same engine as seen on the Access with the 124cc engine offering 8.6 bhp power at 7,000 rpm and 10.2 Nm torque at 5,000 rpm mated to a CVT gearbox.

It sports a 5.6 liter fuel tank offering a range of 250 kms while kerb weight stands at 108 kgs. Suspension is via telescopic forks in the front and swingarm at the rear while braking is through disc brake in the front and drum brake at the rear with CBS offered as standard. Reports also reveal that there is a larger Burgman scooter in the works which could launch in India sometime in 2020.