Riding on the launch of their new Burgman scooter, Suzuki India has posted their best ever domestic sales for the month of August 2018. This Honda Activa rivalling scooter, along with Access 125, has helped company post 62,446 units last month. This is 41% YoY growth.

Of these, 55,000 units were thanks to the newly launched Suzuki Burgman 125, which has found quite a liking among target audience. Burgman 125 was launched in India back in July at a starting price of Rs 68,000. The demand is overwhelming and it is higher than what Suzuki had expected. In some cities the scooter comes with a waiting period of up to 2 months.

Mr. Sajeev Rajasekharan, EVP, Suzuki Motorcycle India Pvt Ltd. said, “We owe this tremendous growth to our flagship brand Suzuki Access 125 and the newly launched Burgman Street 125, which have contributed to more than 55,000 units this month.

The 125cc scooter segment is thriving in India, and as a market-leader in this segment, it augurs well for us. Not only have we managed to sustain a 41% growth this year, but with the festive season looming, we are confident of maintaining this growth curve in the coming days as well.” 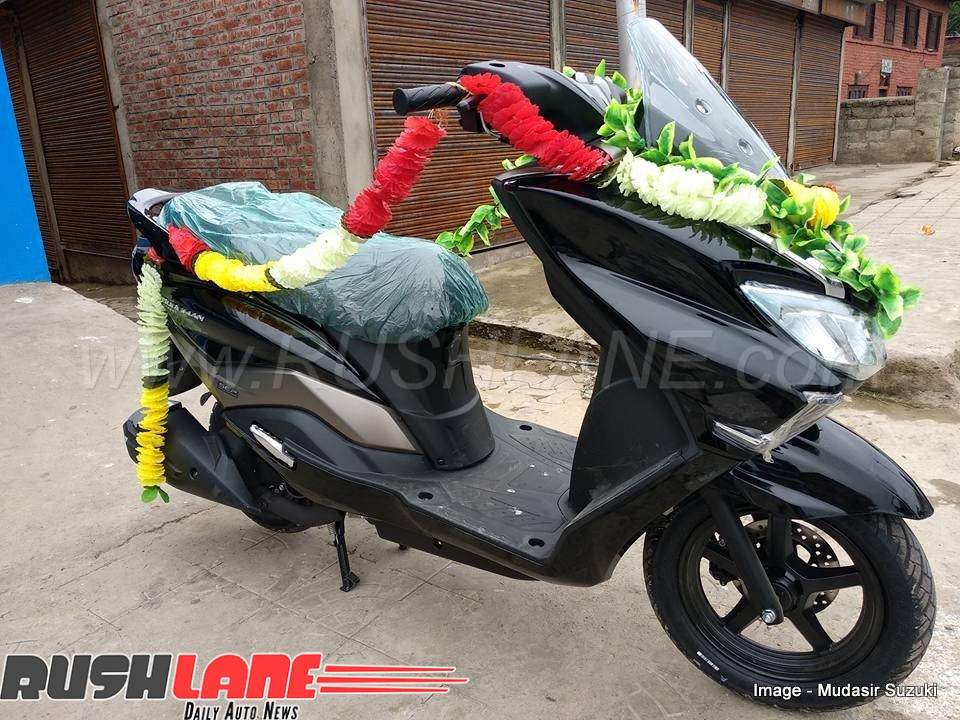 Cumulative sales (including exports) of Suzuki India for last month stood at 70,067 units. Their cumulative sales for April-August 2018 period stands at 2,98,975 units, which is 34% higher than what they sold in the same period last year.

To maintain momentum, Suzuki plans to launch new scooters and motorcycles in India. Apart from this, they will also update their current range of offering from time to time. Next year, ABS becomes compulsory in India, which will see Suzuki install ABS in their entire line-up.

In addition to this, Suzuki is also working on a 250 cc made-in-India motorcycle to take on the newly launched Yamaha FZ25 and Fazer25 series.