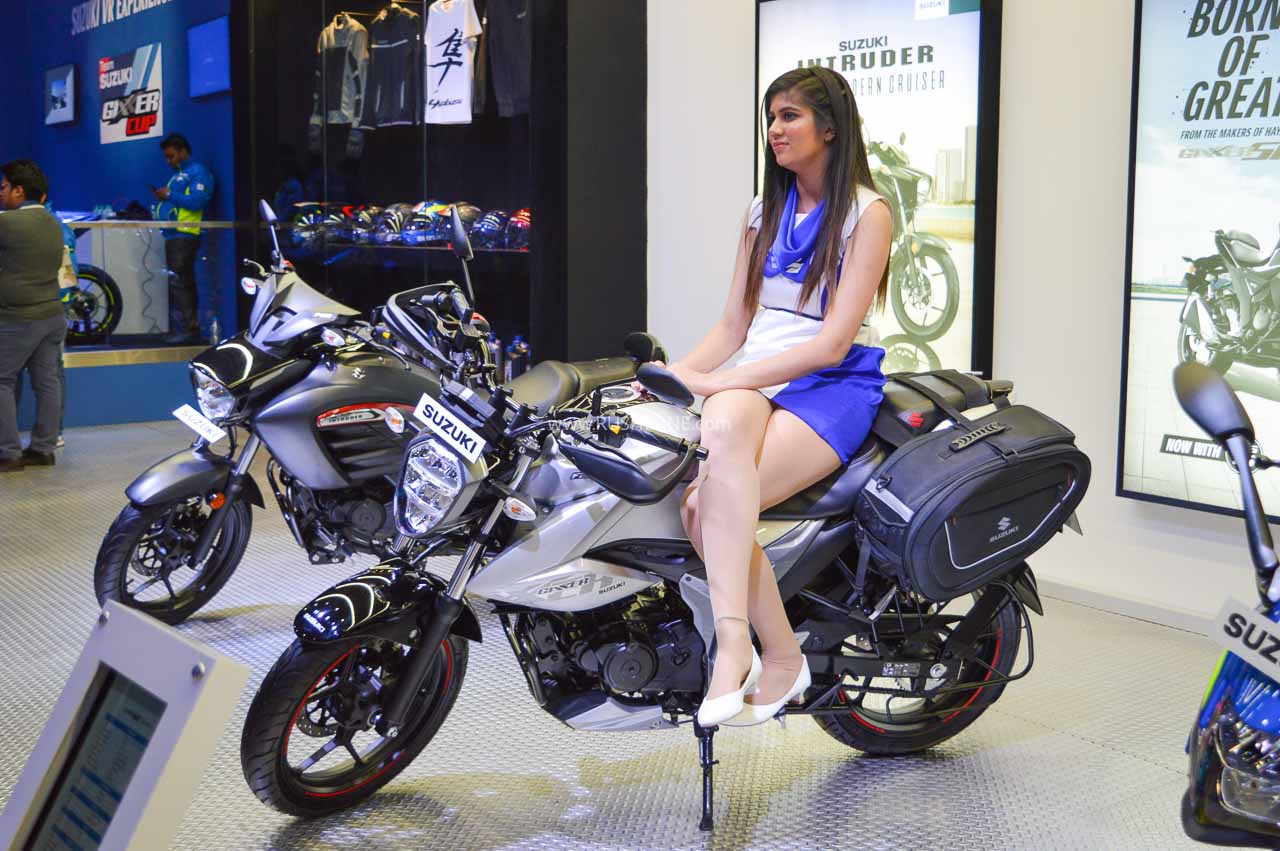 After nearly two months of lockdown, two wheeler makers in the country are slowly and steadily getting back to restart of production. Hero MotoCorp, Honda commenced production last week. Other brands are also expected to restart production soon as almost all other two wheeler makers have received clearance from local authorities to once again kick start their manufacturing processes.

Suzuki Motorcycle India Pvt. Ltd. (SMIPL), the two wheeler subsidiary of Suzuki Motor Corporation, Japan, has been given permission to commence manufacturing operations at its facility at Kherki Dhaula, Gurugram. Production had been stopped on 23rd March 2020 following the lockdown announced by the Government of India in view of the coronavirus pandemic.

Currently operating with limited workforce, Suzuki Motorcycle has issued a press statement outlining the safety precautions being adopted in the company to safeguard the health of its employees at this time of the pandemic. A disinfectant chamber has been installed through which all employees will have to pass on arrival to the plant.

A series of safety guidelines have been announced with special emphasis on social distancing and regular use of masks and sanitizers. The employees have been advised against movement in large groups and each employee will be closely monitored so as to avoid any spread of the COVID-19 pandemic within the premises.

Mr. Koichiro Hirao, Managing Director, Suzuki Motorcycle India Pvt. Ltd stated that while the company has commenced production with limited workforce, full production will be initiated as per Government of India directives.

Suzuki Motorcycle India’s Gurugram plant has an annual production capacity of 540,000 units. At the plant, all variants of Gixxer motorcycles, Intruder, Access scooter, etc are produced. Prior to the lockdown, the company confirmed that it would be launching the BS6 V-Strom 650 XT motorcycle in India soon and now that operations have commenced, launch could be imminent.

The V-Strom 650 XT motorcycle was showcased at the 2020 Auto Expo earlier this year. In its BS6 avatar, it gets a semi digital instrument cluster, analogue rev counter to the left and digital split screen to the right while other highlights include a tall windscreen, new single piece headlamp and wire spoke wheels with tubeless tyres.

It is powered by a 645cc, liquid cooled engine with DOHC and V-Twin configuration, which has been updated to comply with BS6 emission norms. The BS4 compliant engine offered 70 PS power at 8,800 rpm and 62 Nm torque at 6,500 rpm which could see some marginal changes in BS6 format. The update will also see an increase in price as compared to the BS4 V-Strom 650 XT motorcycle, which carried a price tag of Rs.7,52,064, ex-sh.

The company has also removed all its larger bikes from official website. These include the GSX S750, GSX-R1000, GSX-S1000, GSX-S1000F and the V-Strom 1000. Each of these bikes were in BS4 formats. It is not clear if all Suzuki big bikes will be getting the BS6 update or not.