Suzuki GSX-S750, GSX-R1000R sports bike recalled – To be fixed for free by dealer

Suzuki GSX-S750 and GSX-R1000R customers across India have received communication via company dealerships about a recall being undertaken for both these models. This recall is a part of a global recall to fix a faulty component in fuel pump which could lead to fuel leaks.

The recall, announced on October 30, 2018 included 6,928 units of V-Strom 650, GSX-S750 and GSX-R1000 in the United States under National Highway Traffic Safety Administration (NHTSA) Campaign. The recall also includes the GSX-S750 and GSX-R1000R in India, but not the V-Strom 650, as the units allotted to India already have an updated O-Ring. This recall is for all vehicles manufactured in 2017-18 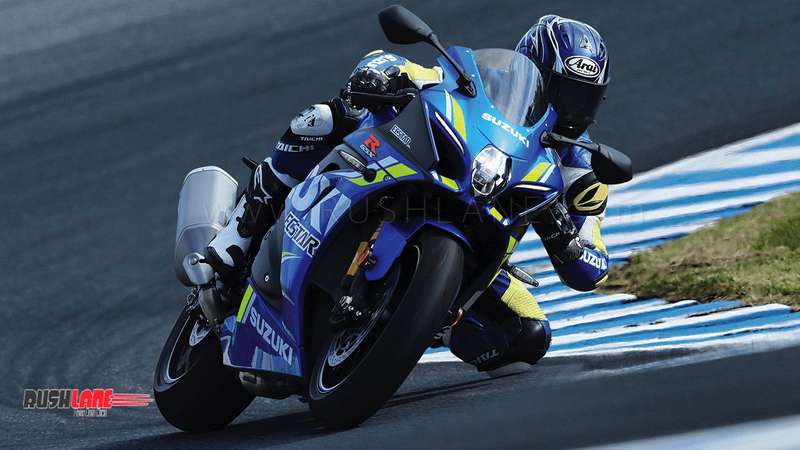 The faulty fuel pump O-Ring in the affected models could have been twisted during installation. This could have had an effect on the sealing performance which could lead to a fuel leak which in turn could be a serious fire hazard. Though no instances if fire or injury has been reported to date, the recall is being undertaken as a precautionary measure.

Suzuki Motorcycle India will be replacing the ring set in all models of GSX-S750 and the GSX-R1000R with a more efficient ring. This replacement is free of cost to customers and a part of the company policy wherein the safety and well-being of the customer is of prime importance. The total number of models recalled in India is not revealed. 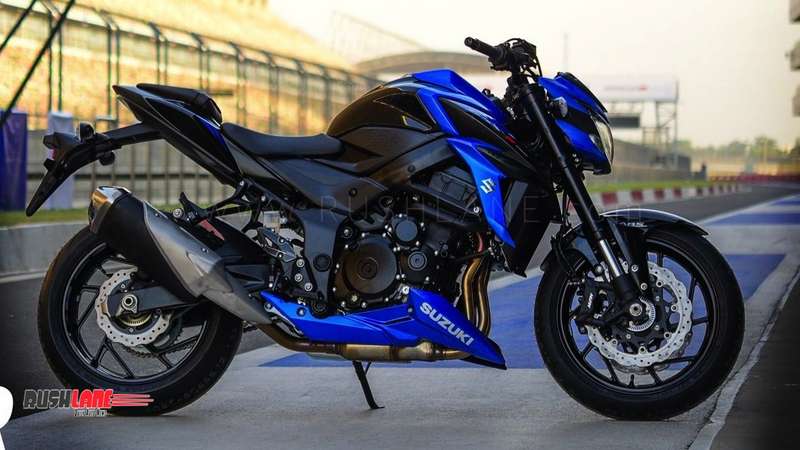 Suzuki GSX-S750 and GSX-R1000R are priced at Rs 7.45 lakhs and Rs 19.81 lakhs respectively while the V-Strom 650 XT (not a part of the recall) carries a price tag of Rs 7.46 lakhs. Each of these models come into India via the CBU route and assembled locally at the company plant.