Suzuki GSX150 Bandit debuts – Is this the updated Gixxer 150 for India launch?

New Suzuki GSX150 Bandit has been introduced at the Gaikindo Indonesia International Auto Show (GIIAS) 2018. Like the India-spec Gixxer, the naked GSX150 Bandit derives its design inspiration from the GSX family of sportsbikes. However, in a bid to have an attractive price tag in Indonesia, it eschews some of Gixxer’s flair and upmarket appeal.

Positioned as stylish commuter in Indonesia, the GSX150 Bandit features a bikini fairing which is completely different from that of the Indian Gixxer. The front turn indicators are mounted a bit higher than usual. The motorcycle boasts of dual-tone color scheme with sporty graphics on fuel tank extensions. 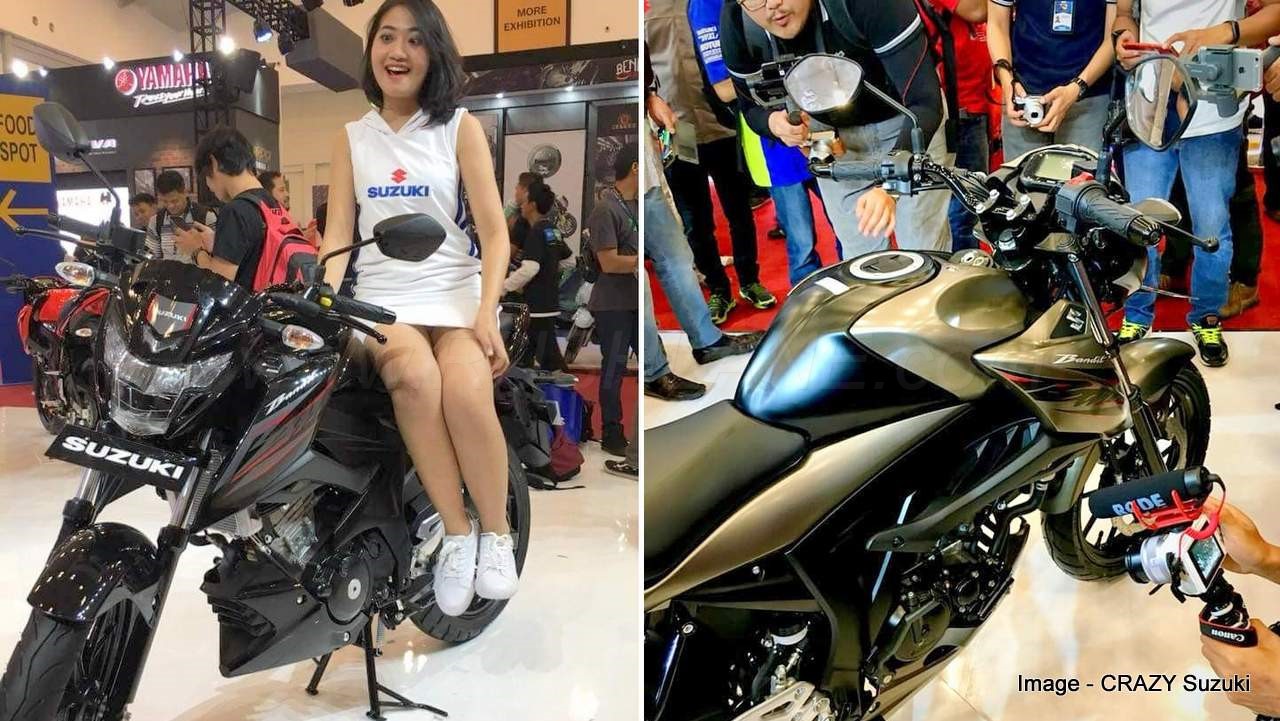 The 2018 GSX150 is equipped with a comfortable looking single-piece seat, alloy wheels, a chunky exhaust canister (unlike the one on Gixxer, this one has only one opening), and fully digital dashboard. Compared to the India-spec Gixxer, the Bandit misses out on LED taillight and meaty tyres.

Suzuki hasn’t revealed detailed specifications of the premium commuter and the only hint about the engine comes from the nomenclature. The air-cooled motor is expected to be based on the Gixxer’s unit but there would be slight difference in displacement and the way it’s tuned. While the Gixxer clearly has a sporty intent, the GSX150 Bandit is likely to emphasis more on efficiency. 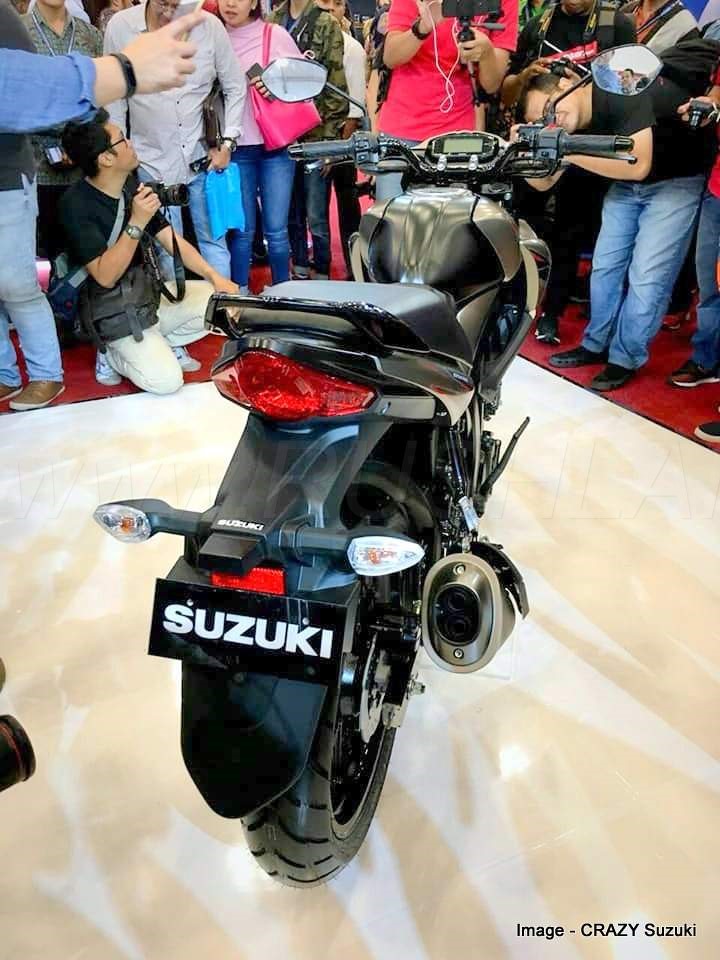 The motorcycle appears to be based on a conventional diamond frame tubular frame. Suspension system comprises of regular telescopic front fork and a rear monoshock. Both front and rear wheels are retarded by a petal disc each.

Suzuki has not revealed the pricing for the GSX150 Bandit as of now but expect it to be priced attractively compared to its rivals from Honda and Yamaha in the Indonesian market. This motorcycle could fit in the small void below Gixxer in Suzuki India’s portfolio.

Just last month it was reported in India, that Suzuki is working on a thoroughly updated Gixxer series for India. Could it be based on this GSX150? If launched here, it could be a new motorcycle which could sit below the Gixxer flagship from the company. This could then rival the range of 150 cc motorcycles on offer in India.